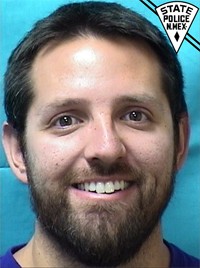 TAOS COUNTY — At around 5 p.m. Thursday, Sept. 29, New Mexico State Police officers were dispatched to N.M. 518, house number 7051 in Talpa, NM where neighbors discovered a female who had been shot.

Officers arrived on scene to find Brandi Davis, 44, deceased outside her home from an apparent gunshot wound. The New Mexico State Police Investigations Bureau was called to take over the investigation.

New Mexico State Police (NMSP) will be conducting sobriety checkpoints, saturation patrols; and registration, insurance, and driver’s license checkpoints in all New Mexico counties during the month of October 2022.

NMDOT is bringing awareness to these events to reduce impaired driving-related fatalities through continued media attention and intensive advertising.

These checkpoints are helping to change society’s attitude about driving while under the influence of intoxicating liquor or drugs. 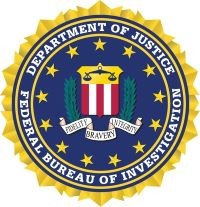 ALBUQUERQUE — Alexander M.M. Uballez, United States Attorney for the District of New Mexico, and Raul Bujanda, Special Agent in Charge of the FBI Albuquerque Field Office, announced that Nicholas Pinto has been charged with assault resulting in serious bodily injury and discharging a firearm during a crime of violence in Indian Country.

Pinto, 23, of Zuni, New Mexico, and an enrolled member of the Pueblo of Zuni, appeared for a detention hearing Sept. 26, and will remain in custody pending trial, which has not been scheduled.

According to a criminal complaint, Sept. 17, Pinto and another Read More 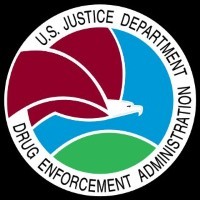 WASHINGTON, D.C. — The U.S. Drug Enforcement Administration has announced the results of an enforcement operation that spanned from May to September and resulted in significant fentanyl seizures across the United States.

As part of the One Pill Can Kill initiative, the DEA and its law enforcement partners seized more than 10.2 million fentanyl pills and approximately 980 pounds of fentanyl powder during the period of May 23 through Sept. 8, 2022. The amount of fentanyl taken off the streets during this surge is equivalent to more than 36 million lethal doses removed from the illegal Read More 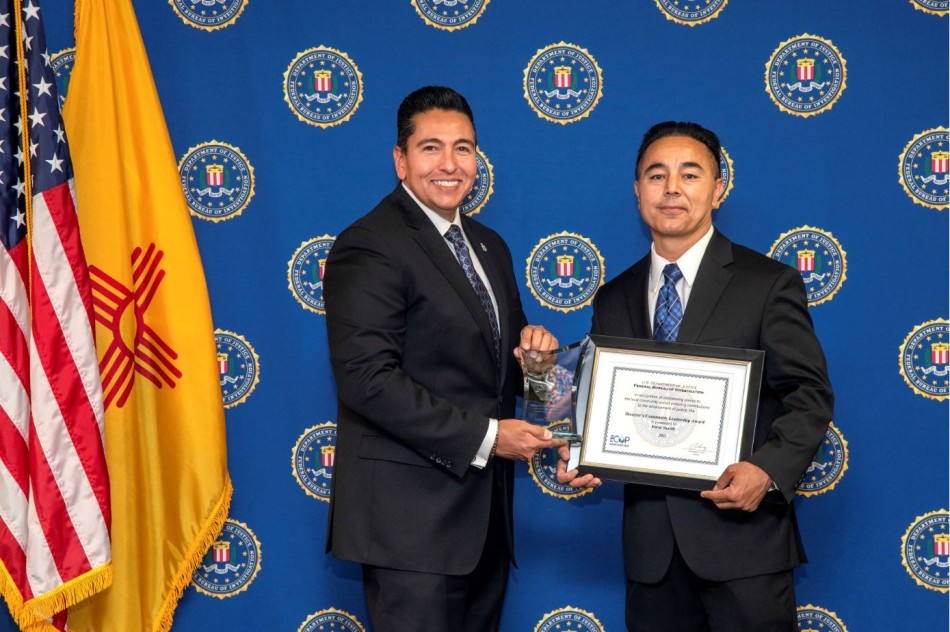 Each of the FBI’s 56 field offices annually selects an individual or organization to receive this award, which honors efforts in combating crime,

July 5, 2020, Cordova was detained by Ohkay Owingeh Casino and Hotel security personnel on suspicion of possessing or distributing drugs on the premises. Cordova was arrested for drug trafficking after law enforcement executed a search warrant for his hotel room and discovered 16.96 grams of heroin.

Upon his release from Read More 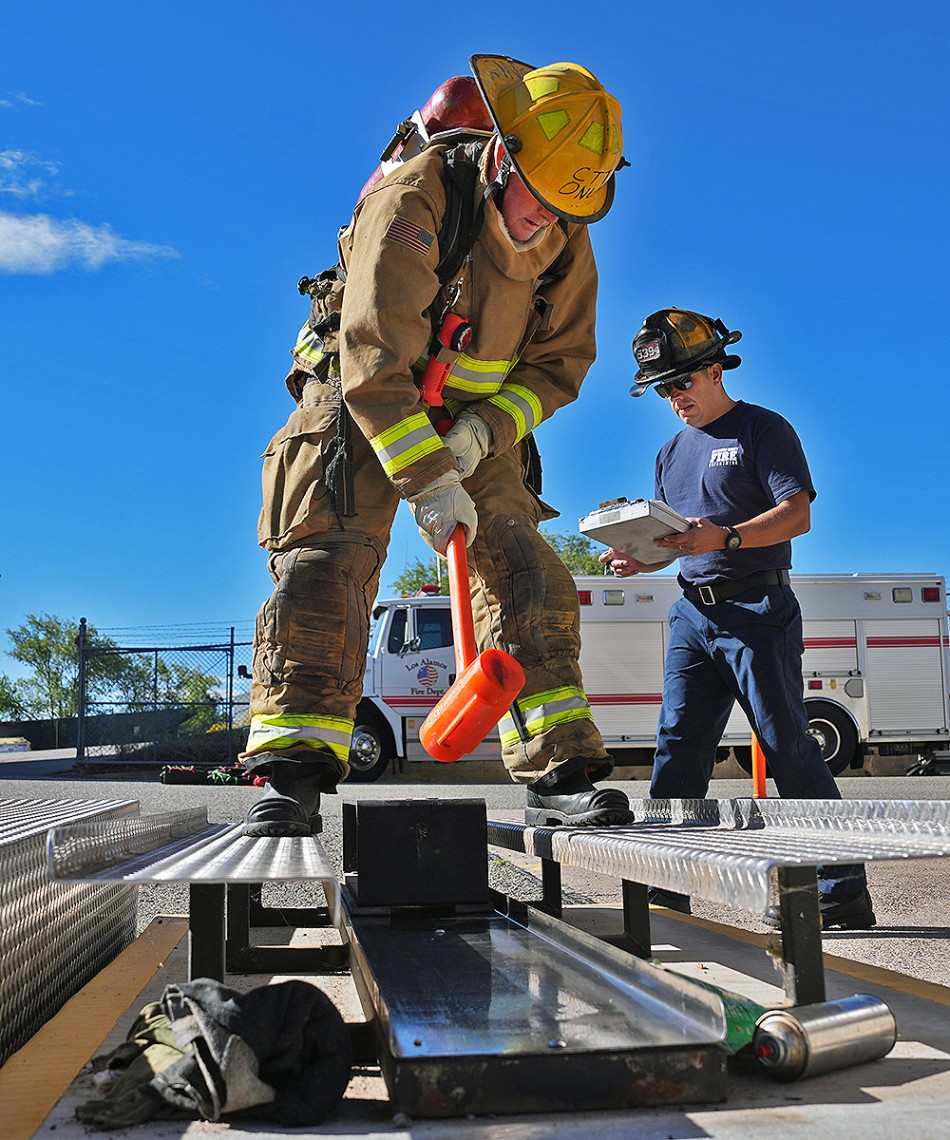 The Los Alamos Fire Department (LAFD) held a physical agility testing event Saturday morning at Station 2 on DP Road. Each department member was tasked with and evaluated on completing five tests. The participant here is tested on the Keiser Force Machine, which is a simulated forcible entry-chopping device for training individuals such as firefighters who use axes and sledgehammers in their occupation. Photo by John McHale/ladailypost.com 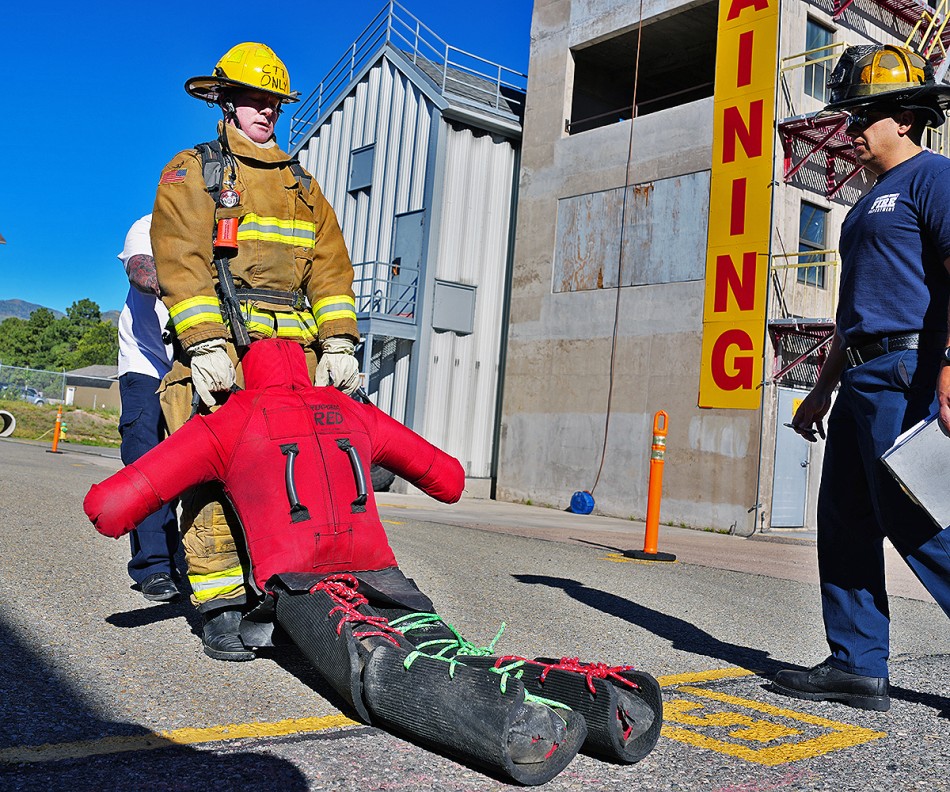 In this test a participant drags a dummy 100 feet, which simulates quickly rescuing an incapacitated individual away from a dangerous situation. Read More

ALBUQUERQUE — Alexander M.M. Uballez, United States Attorney for the District of New Mexico, and Raul Bujanda, Special Agent in Charge of the FBI Albuquerque Field Office, have announced that Anthony Joe was charged with assault of a spouse, intimate partner, or dating partner by strangling and assault resulting in serious bodily injury in Indian Country.

Joe, 37, of Tohatchi and an enrolled member of the Navajo Nation, appeared in federal court Sept. 20 for a preliminary and detention hearing and will remain in custody pending trial, which has not been scheduled.

According to a criminal Read More 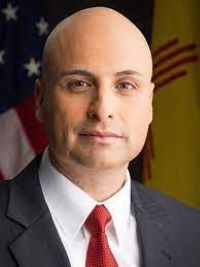 Under the terms of the plea agreement, Henz will be sentenced to at least 18 years in the Department of Corrections and faces a maximum sentence of 88.5 years.

Sentencing will be set after a sentencing Read More