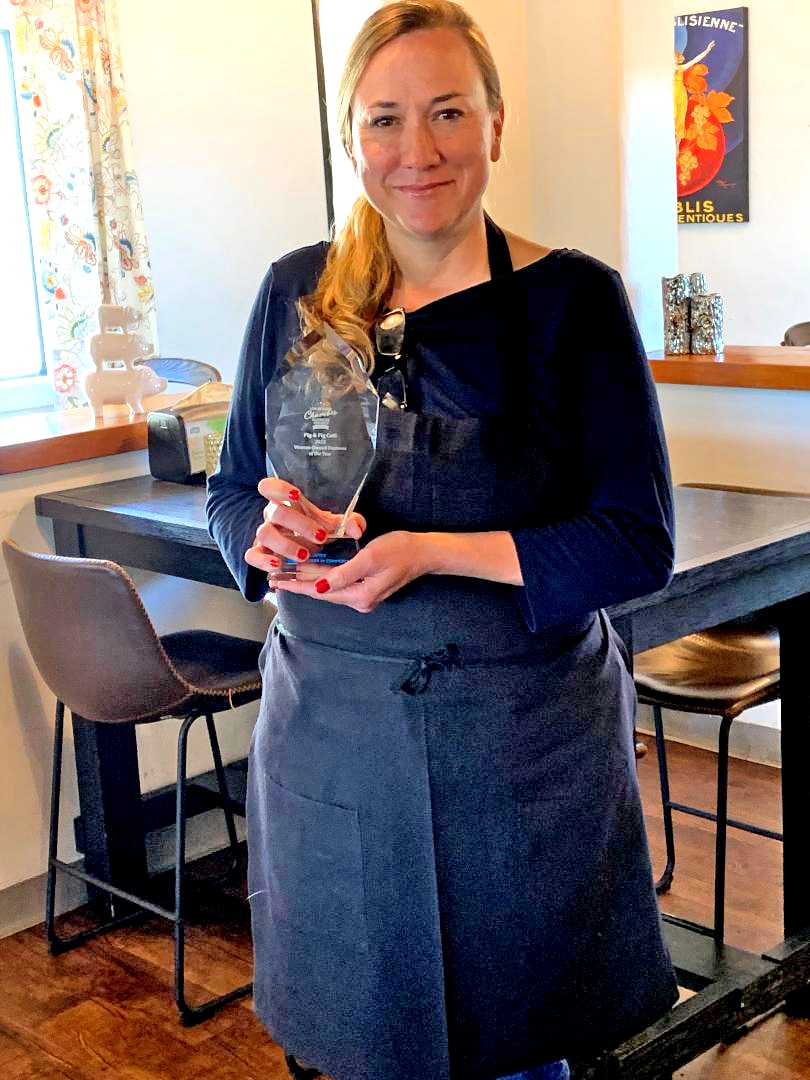 Pig+Fig Cafe Owner and Executive Chef Laura Crucet shows off her prestigious award this morning at her restaurant at 11 Sherwood Blvd. in White Rock. Pig+Fig was voted the 2022 Woman-owned Business of the Year as part of the annual Los Alamos Chamber of Commerce ‘Chamber Business Awards’ program. Visit pigandfigcafe.com. Photo by  Bonnie J. Gordon/ladailypost.com

The peer-reviewed visitor spending analysis was conducted by economists at the National Park Service and the U.S. Geological Survey. The report shows $20.5 billion of direct spending by more than 297 million park visitors in communities within 60 miles of a national park. This spending supported 322,600 jobs Read More 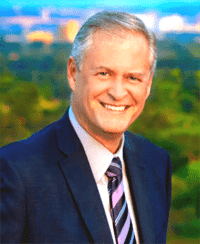 ALBUQUERQUE — The Albuquerque Regional Economic Alliance (AREA) recently transformed its organizational structure to allow it to become a true public private partnership made up of key business leaders as well as representatives of local government entities within the greater Albuquerque region.

The new structure invites local government entities to engage in the organization under an inclusive, transparent model where all may receive a similar menu of economic development services such as regional marketing support, new lead generation, Read More 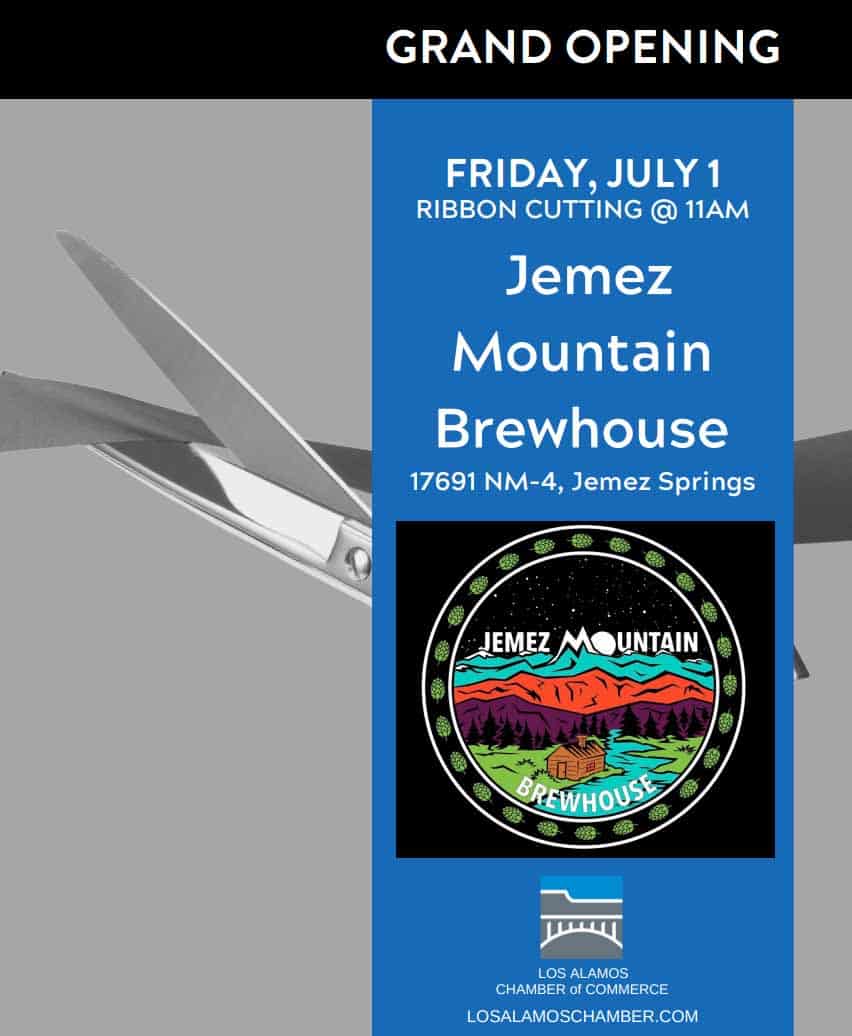 The Chamber of Commerce is celebrating the opening of the Jemez Mountain Brewhouse with a ribbon cutting 11 a.m. Friday, July 1 at 17691 N.M. 4 in the heart of Jemez Springs.

The four owners of the Jemez Mountain Brewhouse have close ties to Los Alamos. Jef Bold, Scott Johnson, David Martinez, and Jef’s son Eben, all had the vision to create a social experience through the appreciation of craft beers and artisan pizzas, just up the road in Jemez Springs.

“We here at the Jemez Mountain Brewhouse believe that you should treat your community like your family,” co-owner Jef Bold said. “That’s Read More

ALBUQUERQUE — New Mexico Attorney General Hector Balderas joined a multistate coalition of 22 attorneys general in calling on the heads of the U.S. Food and Drug Administration (FDA) and Department of Agriculture (USDA) to take swift action to eliminate toxic metals from baby food.

In a letter to FDA Commissioner Robert M. Califf, Deputy Commissioner Frank Yiannis, and USDA Secretary Tom Vilsack, the coalition outlines key strategies for the federal agencies that would allow them to take immediate and widespread action that would drive Read More 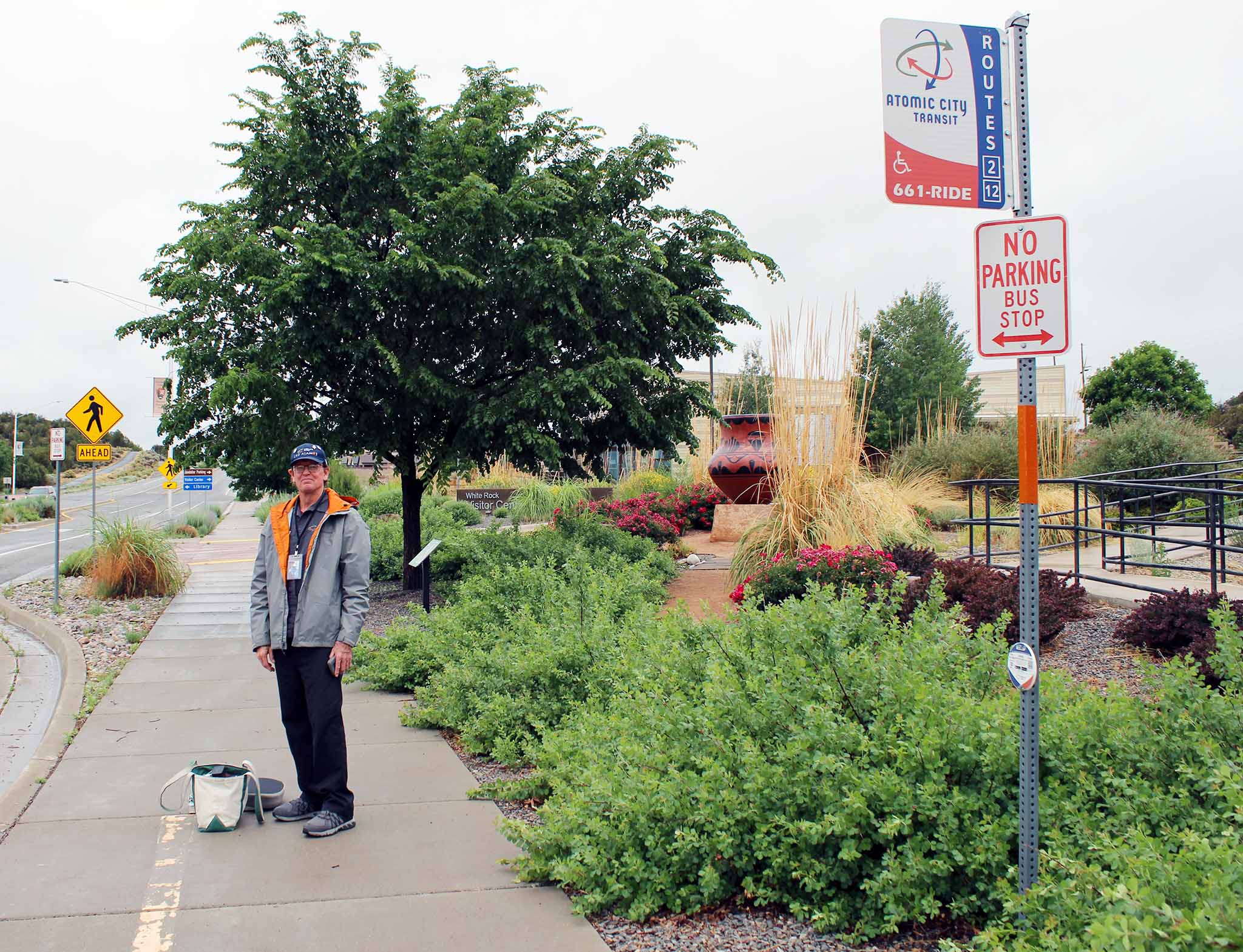 On the job in White Rock is Atomic City Transit (ACT) Driver Terry Burge waiting for a bus to take him to work Wednesday at a bus stop on N.M. 4. Burge has worked for Los Alamos County for 15 years. #worklosalamos #wherediscvoriesaremade. Photo by Jenn Bartram/ladailypost.com Read More

“Small businesses are the backbone of New Mexico’s economy,” Superintendent Toal said. “This premium relief comes at a critical moment in our state’s economic recovery. I applaud Governor Lujan Grisham and the Legislature for prioritizing assistance to small businesses.”

The Small Business Health Insurance Premium Relief Initiative, which is available to businesses with 50 or fewer employees that offer health Read More

On The Job In White Rock: Library Mgr. Veronica Encinas 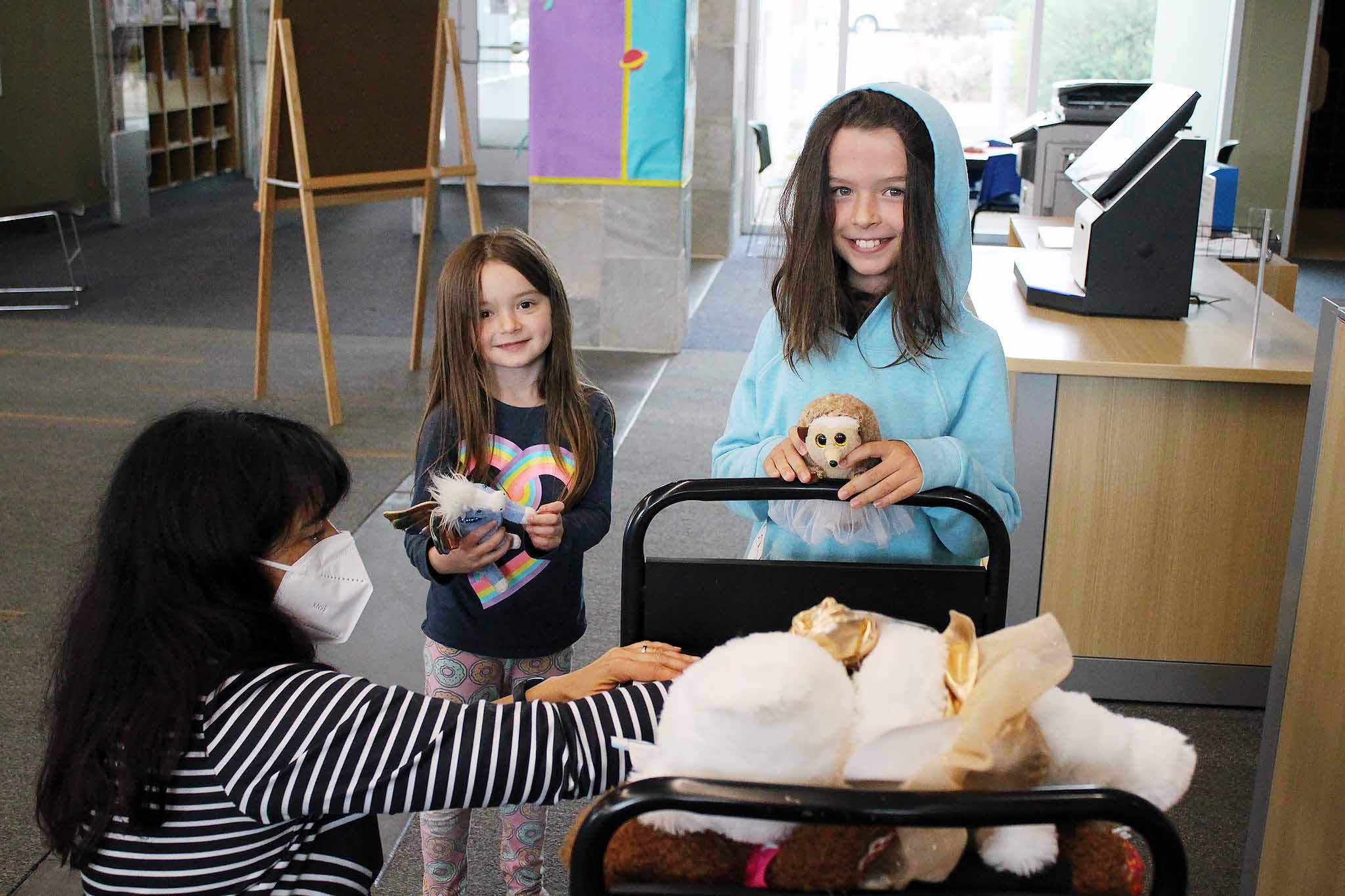 On the job in White Rock Wednesday is Branch Manager Veronica Encinas receiving stuffies from Lora Stupka, 5, and Evelyn Stupka, 9, at the White Rock Library. The stuffies were dropped off until 6 p.m. and spent the night with the librarians at the library. At 9 a.m. Thursday the children returned to pick up their stuffies, have a little breakfast treat, hear stories and see a slideshow of the shenanigans their fluffy friends got into overnight. The White Rock Library is at 10 Sherwood Blvd. For information on the White Rock Stuffed Animal Sleepover call 505.662.8265. #worklosalamos,  #wherediscoveriesaremade. Read More

Martinez: Small Businesses In Los Alamos Are Integral To Our Town’s Foundation

One of my favorite parts about working in Los Alamos is visiting and supporting the small businesses that are integral to our town’s foundation.

The past few years have proven to be challenging for every industry, especially local small businesses.

Ongoing market instability has made it increasingly difficult for business owners to attract and retain employees. According to a 2022 Alignable Small Business Labor Poll, 60 percent of the 6,367 small businesses surveyed said that the labor shortage is Read More 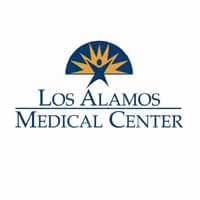 This yearly report outlines specific ways the hospital is positively contributing to Los Alamos and spotlights the various ways it is working to support the health and well-being of the community it calls home – an investment which has become increasingly essential in recent years.