HSNW: How To Deflect An Asteroid 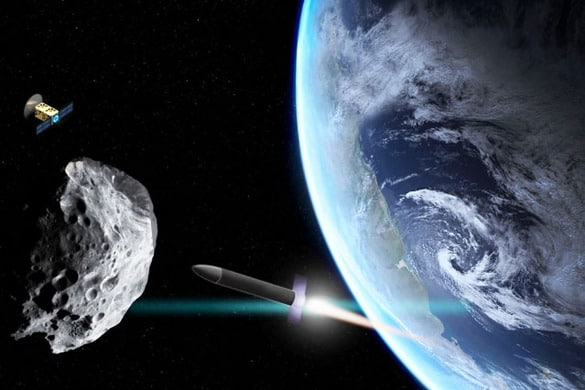 MIT researchers have devised a framework for deciding which type of mission would be most successful in deflecting an incoming asteroid, taking into account an asteroid’s mass and momentum, its proximity to a gravitational keyhole, and the amount of warning time that scientists have of an impending collision. Photo collage by Christine Daniloff/MIT

MIT researchers have devised a framework for deciding which type of mission would be most successful in deflecting an incoming asteroid.

Their decision method takes into account an asteroid’s mass and momentum,

FDA food recalls can have serious implications for the average consumer.

To better understand the FDA food recalls, in a new study the team at ExerciseBike.net analyzed five years of FDA Weekly Enforcement Reports to uncover both the incidence and causes of food recalls by state. 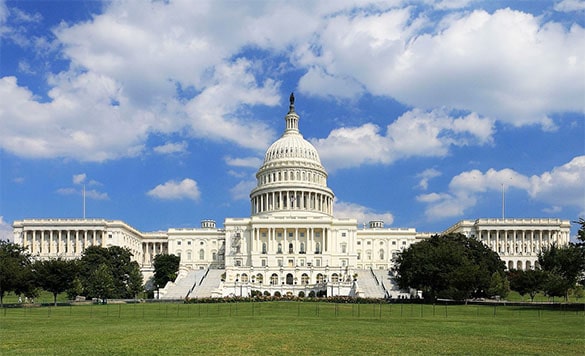 The west side view of the U.S. Capitol Building in Washington. D.C. Photo by Martin Falbisoner

“Interns contribute greatly to the work my office does every day for the people of New Mexico,” Udall said. “Internships on Capitol Hill provide firsthand experience in how a Senate office works, offering students a unique opportunity to learn about the inner workings 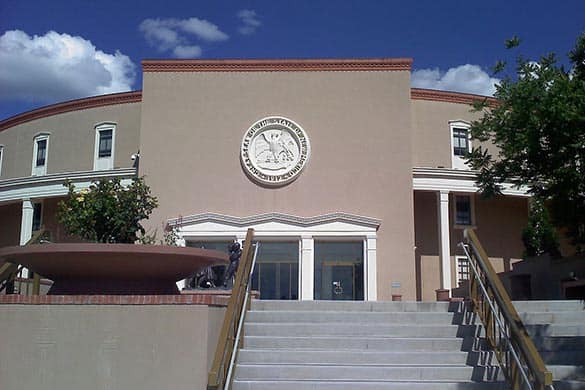 The Roundhouse in Santa Fe. Photo by Carol A. Clark/ladailypost.com

Before the session, Gov. Michelle Lujan Grisham said her strategy for the session — and governance in general — was to employ diplomacy and compromise with legislators to win support for her initiatives. It sounded like a fuzzy talking point at the time. It turned out to be largely true.

A number of the bills Lujan Grisham prioritized during the session did indeed pass, but important ones didn’t, such as recreational cannabis. And her marquee Opportunity Scholarship proposal,

Rep. Chandler will continue her work to ensure that New Mexico is a state of opportunity for all

“In my first term, I’ve been able to make significant contributions to the recovery of New Mexico from the economic stagnation and governmental decay of the last eight years,” Rep. Chandler said. “With initiatives to diversify our economy and rebuild state government, we have started to turn New Mexico around. I ask the people of 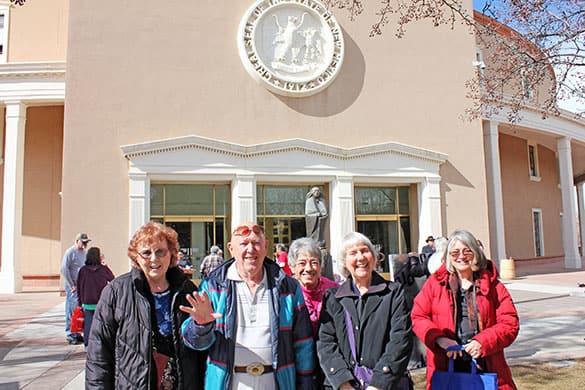 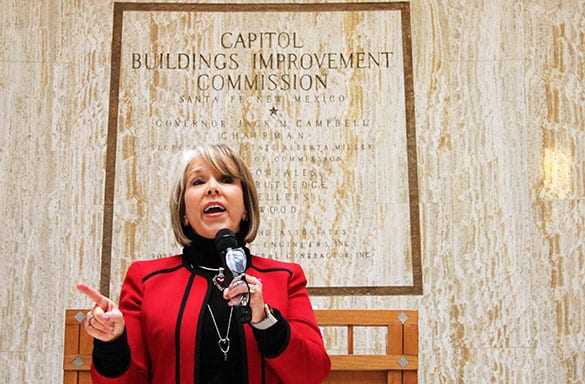 Gov. Michelle Lujan Grisham motivates the audience filled with senior citizens from around the state with her quick wit and shares a very personal portrayal of senior life during Senior Day Feb. 14 during Senior Day at the Roundhouse in Santa

By ROBERT NOTT and DILLON MULLAN
The New Mexican

State Rep. Derrick Lente spent much of the last year crisscrossing New Mexico to speak with Native American leaders about the needs of kids in their communities.

To address them, he sponsored a handful of legislation endorsed by all 23 of the state’s tribes.

“It’s unprecedented to have that sort of support for legislation,” said Lente, a Sandia Pueblo Democrat. “I approached this from the bottom up. I went to every single tribe and got their buy-in for a bottom-up remedy.”

The weather has been warmer and it looks like the coldest days of winter are behind us as the days get longer.

The buds on the elm trees are starting to swell. In about a month, apricot trees here in the Espanola Valley should start to show signs of blooming. By the end of March many of them will be blooming heavily.

Although several lakes remain frozen over with safe ice, at least one lake reports unstable ice that anglers should call ahead and check on before heading out.

The National Weather Service forecasts today’s high in Los Alamos near 41 with a 70 percent chance of rain and snow showers likely, becoming all snow after 8 a.m. and tonight’s low around 29. Courtesy/NWS

Gov. Michelle Lujan Grisham sounded a favorable tone Thursday about exploring the possibility of allowing New Mexico lawmakers to earn a salary. An independent body should take a look at the issue, she said.

Speaking at a news conference just after the close of the legislative session, Lujan Grisham said it was difficult for state lawmakers to do their work because most of them don’t have staff.