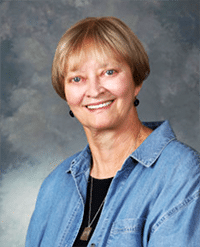 ALBUQUERQUE — It took an hour of waiting to get the first one.

The suspect exited out the side door of a Kohl’s store with a black duffel bag full of shoplifted clothing and shoes. But before he could make a getaway, he was apprehended by patient Bernalillo County Sheriff’s Office deputies, who pounced and quickly placed him in handcuffs.

Within another two hours, deputies nabbed five more shoplifters outside the store and a nearby Home Depot in the northwest section of Albuquerque. 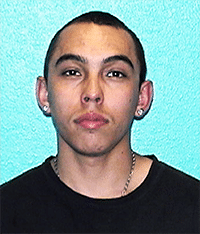 ESPAÑOLA – The following information is for the distribution of a Missing Endangered Advisory from the Española Police Department.

The Española Police Department is seeking the public’s assistance in locating Jessie Joe Lucero-Vigil, 24, who is 5 feet 4 inches tall, 140 pounds, with brown eyes and brown hair.

Lucero-Vigil was last seen wearing a black, long sleeve hoodie. The last known contact with him was around 10 a.m. today, Feb. 2. He is believed to be driving a blue 2014 Jeep bearing New Mexico license plate BLCJ07. His last known Read More 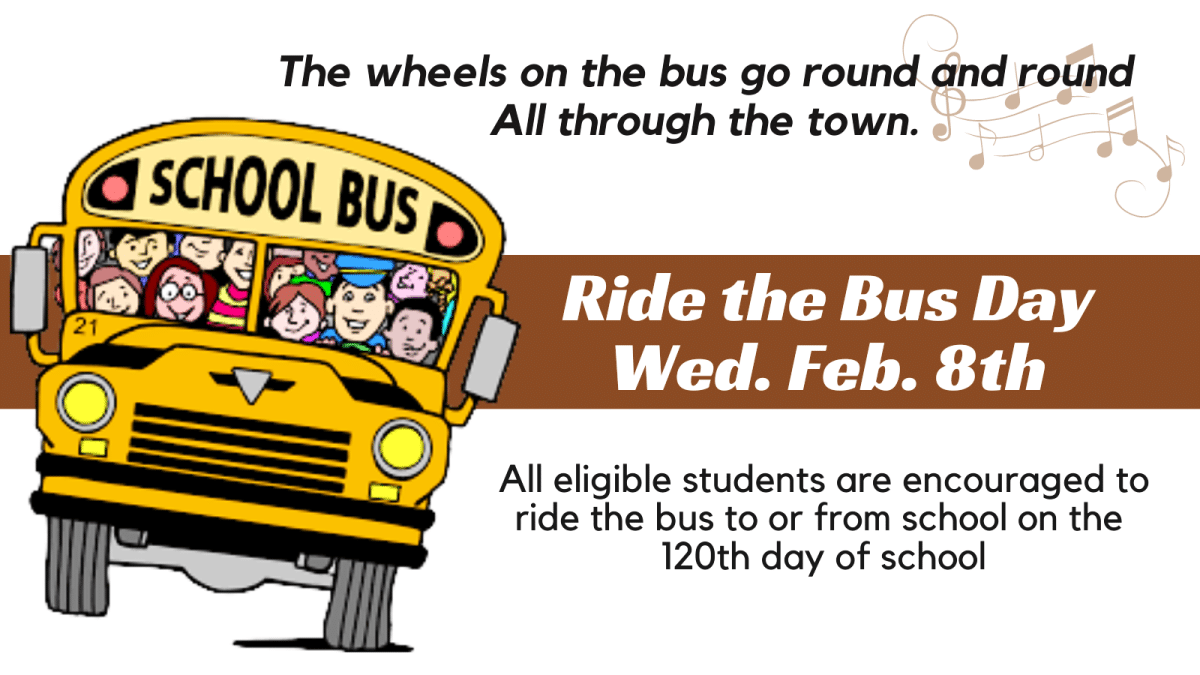 Get on the bus, Gus! And Emma, and David and all students eligible to ride the school bus. Courtesy/LAPS

Los Alamos Public Schools is encouraging all eligible students to ride the school bus to or from school on Wednesday, Feb. 8 as part of “Ride the Bus” Day. This initiative not only helps the environment, but also funds the LAPS Transportation Department. The goal is to have 1,000 riders.

Students enrolled in the 3Y preschool program will have both morning and afternoon sessions just like a regular school day. Students in the 4Y preschool will be dismissed at noon with the elementary Read More 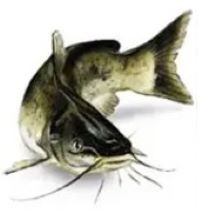 So far, we are off to a good start in 2023. A series of storms swept through New Mexico in January, bringing much-needed snow to the mountains. Snowpacks in the Rio Chama and Jemez River watersheds are above normal. There’s some good moisture in the soil, although it could be better at lower elevations. Streamflows are near, at or above normal.

February usually sees some warmer temperatures and some thawing of the ground, especially at lower elevations. There is the feeling that winter is losing its grip. Don’t be fooled because there can Read More 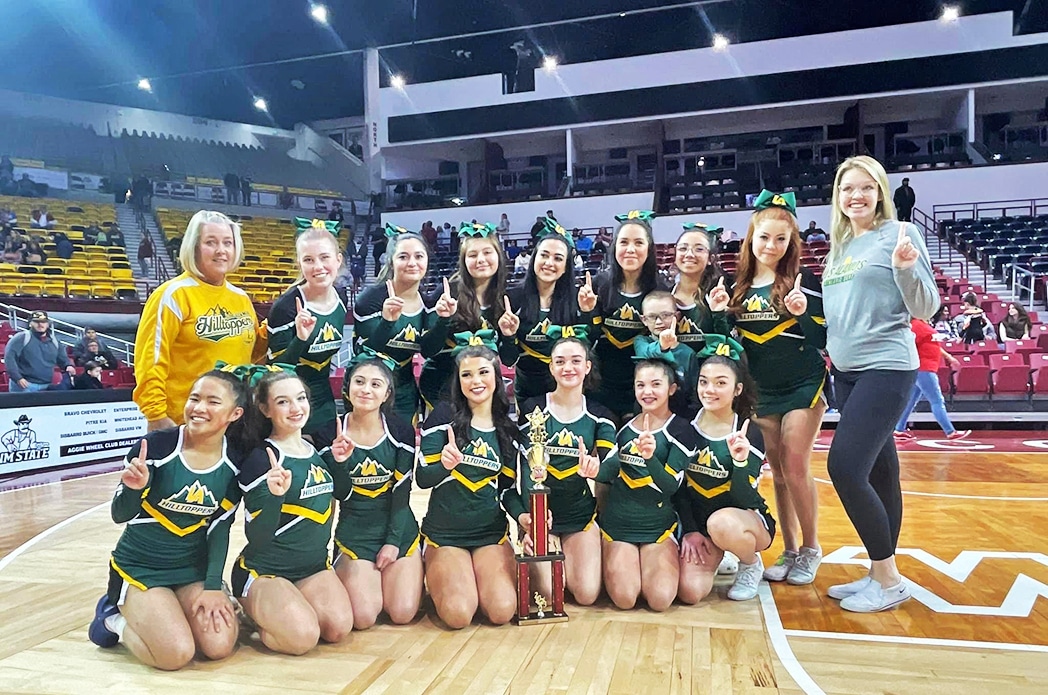 The team competed in the All Girls Game Day division in which they performed a band chant dance, situational sideline, cheer and the school fight song. 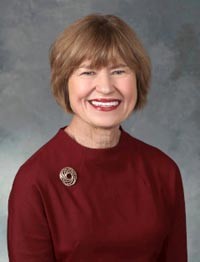 The PFMLA would establish the Paid Family & Medical Leave (PFML) Fund, administered by the New Mexico Department of Workforce Solutions (NMDWS). The Fund would be paid for through employee and employer contributions. Individuals who need Read More

Submitted by Clara Clark on February 2, 2023 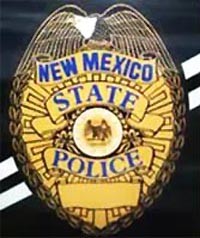 While on the scene, Eddy County Sheriff’s deputies recognized the homeowner as Christopher Bell, 29. Bell had an outstanding no-bond warrant Read More 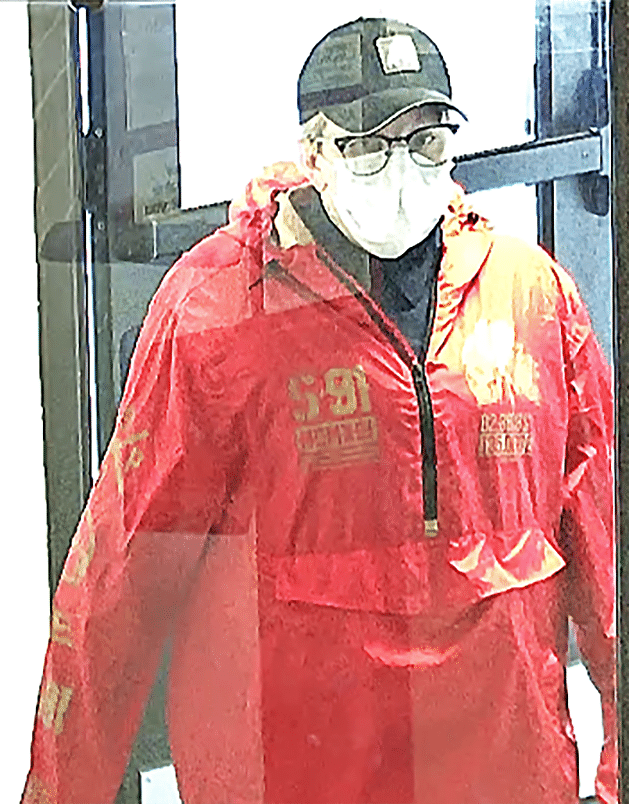 Anyone recognizing this woman is asked to contact the FBI at 505.889.1300 or Albuquerque Metro Crime Stoppers, anonymously, at (505) 843-STOP. Courtesy/FBI

The FBI and Albuquerque Police Department are seeking the public’s assistance to identify the Orange Raincoat Raider, who attempted to rob Bank of America, 2011 Juan Tabo Blvd. NE, at approximately 3:03 p.m. Wednesday, Feb. 1, 2023. 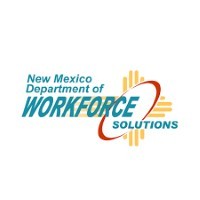 The LMR is produced and published monthly and includes data on the labor force, jobs, and unemployment for the state and select substate areas.

Additional information and historical data are available at the NMDWS website. Read More 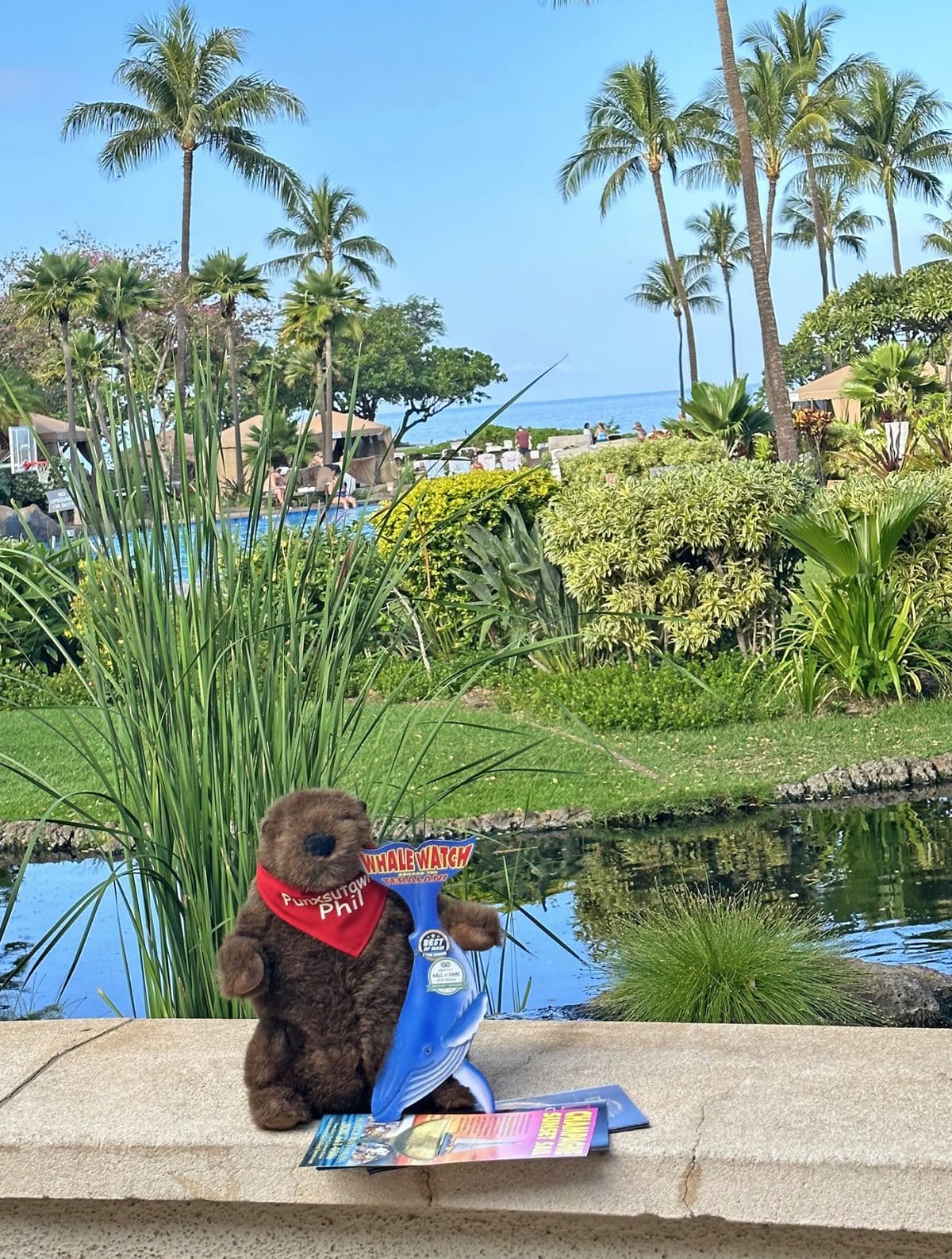 This morning, Punxsutawney Phil (formerly of Los Alamos) mysteriously showed up in a photo submitted to his “handler” Julie Habiger, on Groundhog Day. Phil was spotted by a visiting tourist at a Maui resort on the beach, sporting a tan and carrying several island activity brochures.

Phil’s appearance in Maui came as no surprise to Habiger, who said after retiring to Kansas City Read More