Las Cumbres Community Services: Working For Everyone To Reach Their Greatest Potential

LAS CUMBRES News:
Connection to your community and social groups has positive effects on mental health and emotional well-being. Our shared skills and interests help mold the fabric of our community.
Imagine lacking a strong support network. Your emotional well-being would suffer. A community of us who have intellectual and/or developmental disabilities are waiting to have all of the tools for a strong support network to help them achieve their highest potential.
A national movement in the late 70’s pushed to do away with institutional care for those of us who have disabilities.
Tags:
Community State health-care 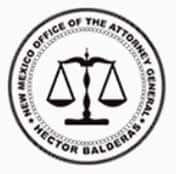 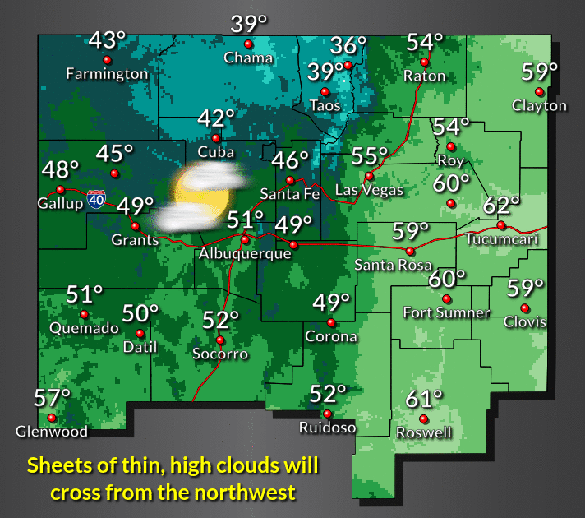 The National Weather Service forecasts today’s high in Los Alamos near 43 with sunny skies and tonight’s low around 23. Courtesy/NWS 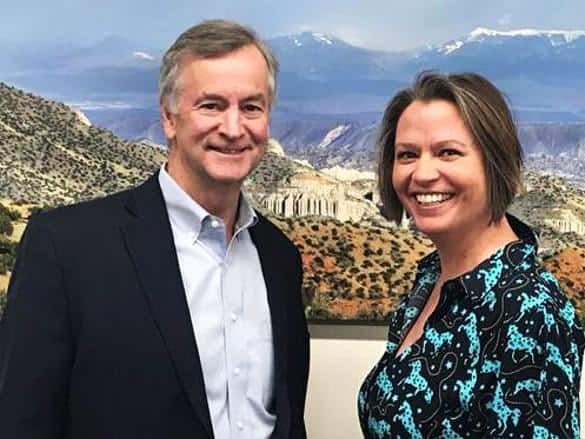 Assistant Commissioner of Commercial Resources Steve Vierck with Commissioner of Public Lands Stephanie Garcia Richard at the Land Commission Office in Santa Fe. Courtesy photo
NMSLO News:
SANTA FE — Steve Vierck of the New Mexico State Land Office has been selected by Consultant Connect as one of North America’s top 50 economic developers.
This selection comes days after Vierck was appointed by Commissioner Garcia Richard to fill the role of assistant commissioner of commercial resources.
Vierck had been serving in an appointed capacity as director of special
Tags:
State Politics Environment

Ken Sanchez
STATE News:
SANTA FE — Gov. Michelle Lujan Grisham issued the following statement Thursday upon the death of longtime Albuquerque City Councilor Ken Sanchez:
“Ken Sanchez was a dedicated public servant and a fierce advocate for the West Side, his home. He worked tirelessly to deliver public safety resources, roadway improvements, community and senior centers and so much more.
“We should all aspire to champion our neighbors’ causes and best interests with the same passion as Ken. I remember working with him during my time as a Bernalillo County
Tags:
State

STATE News:
ALBUQUERQUE — With the beginning of the New Year, the State Ethics Commission commences jurisdiction for administrative complaints alleging violations of New Mexico’s governmental conduct and disclosure laws.
The Commission has jurisdiction to investigate and adjudicate complaints filed by any person with the Commission against public officials and employees of the legislative and executive branches of state government and state instrumentalities; candidates and other participants in state elections; lobbyists and their employers; and governmental
Tags:
State Public Safety Politics 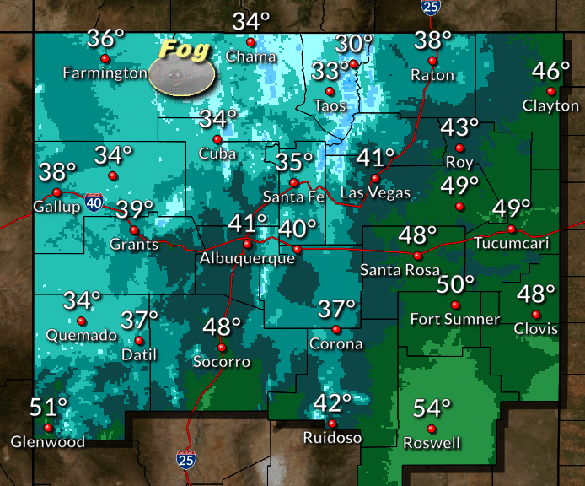 The National Weather Service forecasts today’s high in Los Alamos near 33 with sunny skies and tonight’s low around 19. Courtesy/NWS

SANTA FE – The New Mexico Supreme Court today upheld the convictions of a Curry County man on drug trafficking and other offenses, ruling that police lawfully stopped the defendant’s car and seized evidence used to charge and later convict the man.

The Court’s unanimous decision reversed a 2017 ruling by the state Court of Appeals, which had overturned Mikel Martinez’s convictions on grounds that police obtained their evidence through an improper investigative stop.

Attorney General Balderas: Man Accused Of Trafficking His Own Children Sentenced To 20 Years In Prison

Attorney General Hector Balderas
AG News:
ALBUQUERQUE — Attorney General Hector Balderas announced Monday that James Stewart Sr. was sentenced to 20 years in the Department of Corrections after he was convicted of three counts of human trafficking.
Jurors found that between 2015 and 2018, Stewart Sr. used his three minor children to panhandle around Albuquerque so he could use that money to buy drugs. All three children courageously testified against their father at trial.
“Protecting New Mexican children from predators is a top priority,” Balderas said.
Tags:
State Public Safety Courts