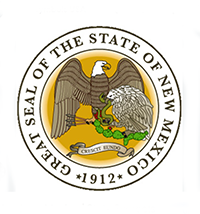 Sponsored by Rep. Elizabeth “Liz” Thomson, House Bill 285 will create the Office of Special Education, attached to the Public Education Department with a director to be appointed by the governor, to expand special education oversight and ensure effective and timely delivery of special education services for students, in addition to increasing supports and establishing Read More 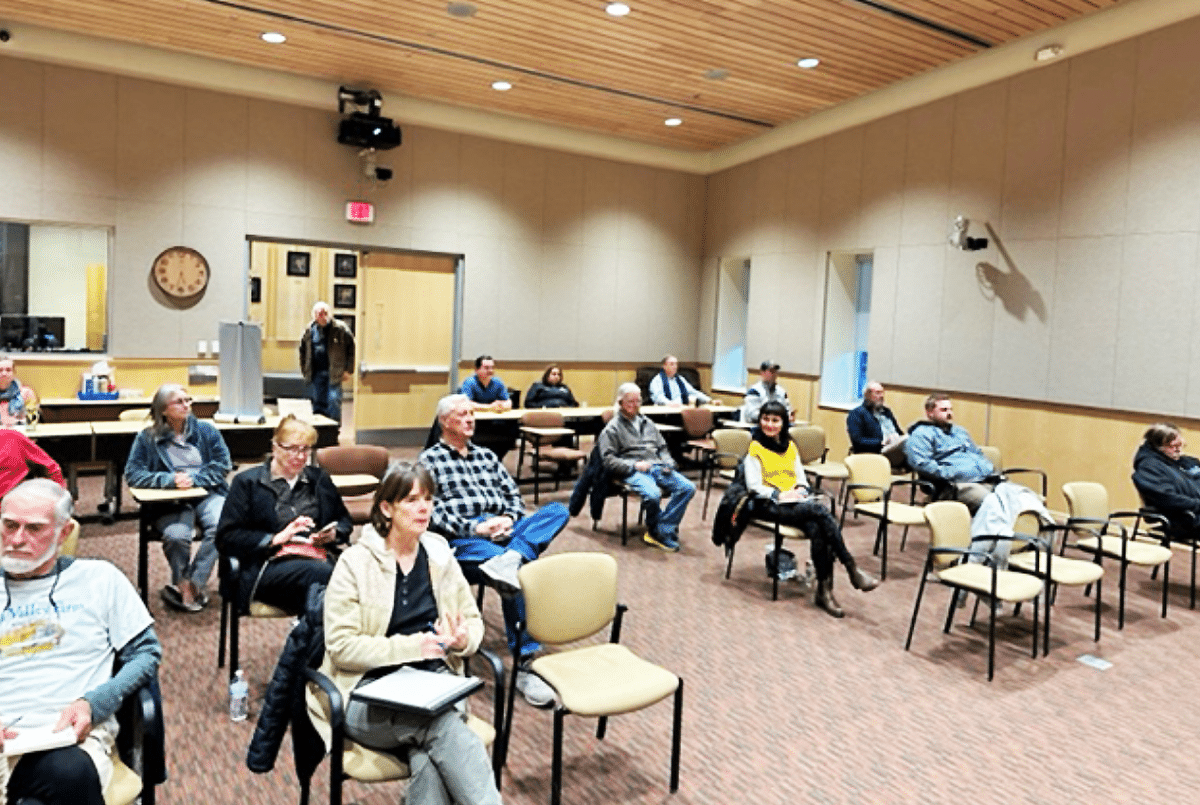 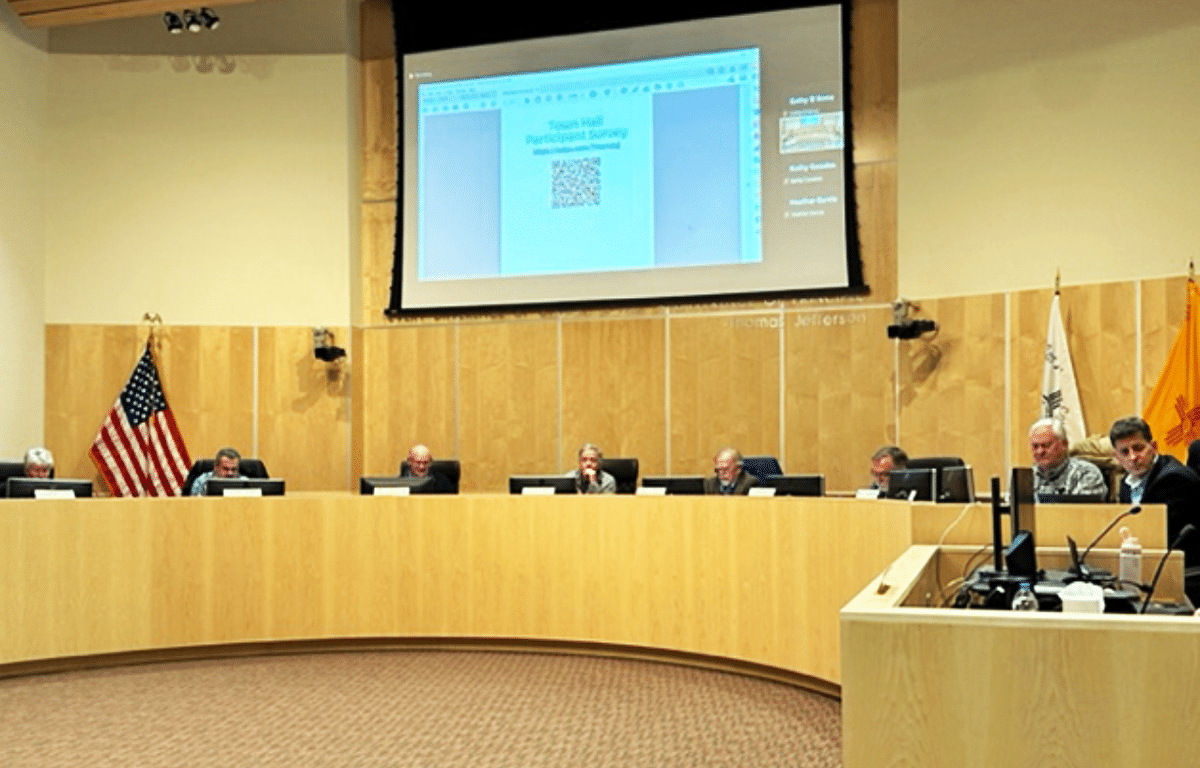 The BPU hears a presentation on the County’s electric distribution. Photo by Kirsten Laskey/ladailypost.com

While Los Alamos County Department of Public Utilities (DPU) is exploring a variety of energy options for its electric generation including solar and battery storage, geothermal, wind, pump hydro and simple cycle gas turbines, there is one option that DPU feels is the strongest bet: the Carbon Free Power Read More 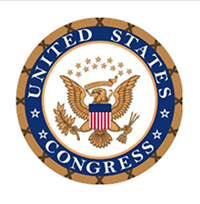 New Mexico is receiving the funding through FTA formula programs in Fiscal Year 2023, which includes funding from both Read More Jason Santos weighed roughly 185 pounds when he moved to New Mexico in August.

Today, the University of New Mexico graduate student is about 45 pounds lighter.

It wasn’t by choice.

Santos, 24, told legislators considering a bill Wednesday to repeal a prohibition on rent control he’s been skipping meals to make sure he has a roof over his head.

“I’m not the only one,” he said. “There are many students like me who are having to choose between paying rent or eating food.”

Members of the Senate Health and Public Affairs Read More

Wednesday was another busy day for education-related legislation in the Roundhouse. Discussed Wednesday were issues such as using state funds for private-school vouchers, increases to healthcare coverage, reinstating a state Board of Education, and even legislation attempting to break apart the Albuquerque Public Schools.

AFT New Mexico worked hard to cover each these bills and offer testimony on items that align with our values as educators. 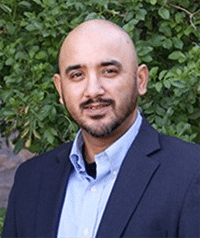 With intimidation, harassment and even violence against election officials, poll workers and candidates on the rise, Common Cause New Mexico (CCNM) is supporting two important measures this legislative session to protect public servants and the public when it comes to election-related violence and intimidation.

One, Senate Bill 43, sponsored by Sen. Katy Duhigg (D-Bernalillo), aims to protect election officials, including the secretary of state, county and municipal clerks and their employees, as well as voters from intimidation. Read More

“School choice” shot down: The Senate Education Committee today tabled a bill that would have created a $100 million fund to help parents pay for their children’s private school tuition.

The sponsor of Senate Bill 109, Sen. Craig Brandt, R-Rio Rancho, said after the hearing he wasn’t surprised by the committee’s 4-2 party-line vote that likely means the bill is dead this session.

“I’ve been up here 11 years, and we’ve done nothing to fix education. We just keep status quo, and that’s what we did again,” he said, adding he “completely expected” his proposal 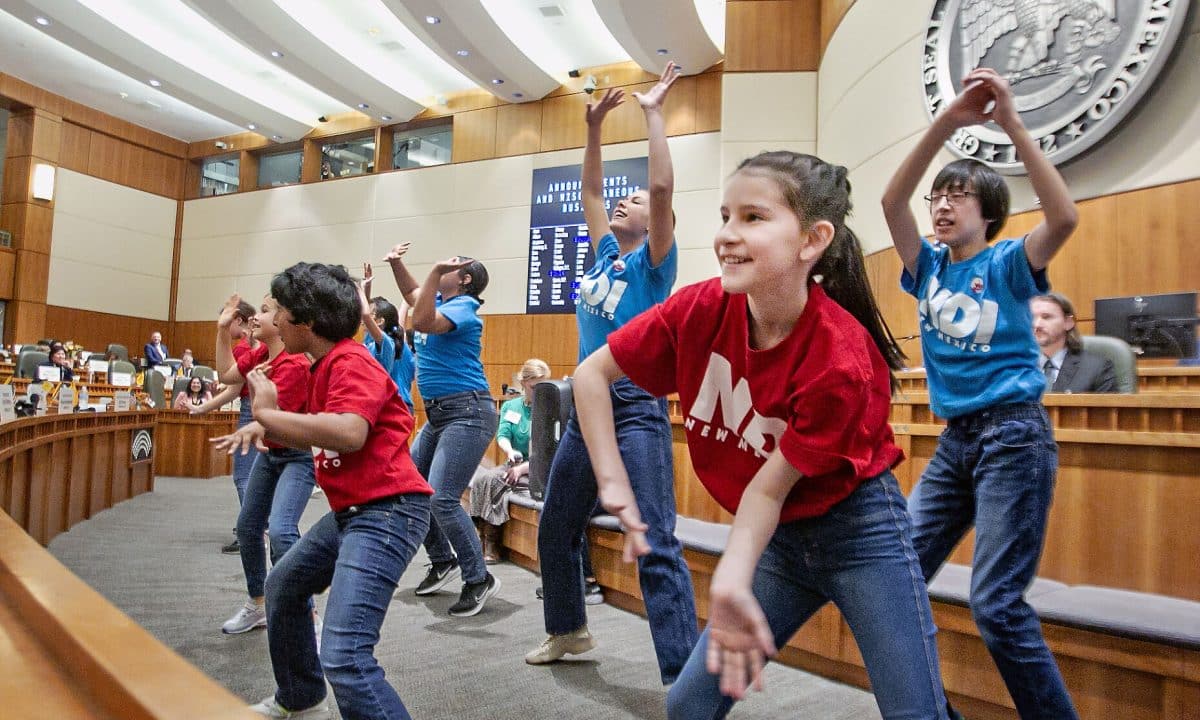 Finley Johnston, right, Leyana Tercero, second from right, and other performers with the National Dance Institute of New Mexico perform today to the song ‘Route 66’ in the House chamber at the Roundhouse. A performance for the Senate followed. Javier Gallegos/The Santa Fe New Mexican Read More

Advocates for transparency in government ethics complaints celebrated a win today when a state House committee voted in favor of a bill removing a secrecy rule for people who make accusations of misconduct against lawmakers.

Members of the House Government, Elections and Indian Affairs Committee voted 6-1 to advance House Bill 169, which would allow complainants to speak publicly about an investigation by the Interim Legislative Ethics Committee. The measure is now headed to the House Judiciary Read More 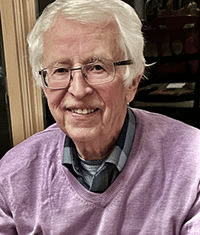 The book analyzes the diplomacy and nuclear development as it addresses the question of how North Korea, one of the poorest and most isolated countries in the world and in the crosshairs of every U.S. administration Read More

At first glance, it might appear that it was a bad year for the oil and gas industry as far as elections are concerned.

After all, the industry’s top choice for governor, Republican Mark Ronchetti, lost to incumbent Democrat Michelle Lujan Grisham. Rochetti received nearly $900,00 from the industry, which was about 20 percent of the total oil and gas contributions in this state last year, according to campaign finance data compiled in a new study by New Mexico Ethics Watch. 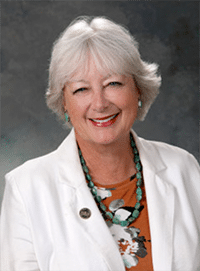 New Mexico has the most alcohol-related deaths per capita in the country. In 2021, 2,274 New Mexicans died due to alcohol (Source – NMDOH). The legislation would address this issue by increasing the alcohol Read More 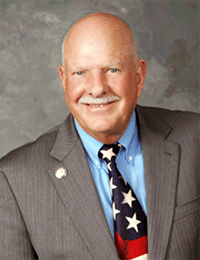 A package of legislation introduced by a former police officer known for his tough-on-crime proposals was blocked Tuesday by Democrats on the House Consumer and Public Affairs Committee.

While the panel could vote to revive the five bills sponsored by Republican Rep. Bill Rehm of Albuquerque, the decision to table them likely means they are dead for the remainder of the legislative session.

“This Legislature has no desire to prosecute criminals — period,” Rehm said after the hearing. “I can’t believe how we’re not going after crime.”

The aroma of chili peppers being fire roasted wafts through the air in the fall at a farmer’s market. Courtesy/wikipedia

The unmistakable aroma of roasting green chile wafting across New Mexico in the fall is now but a distant memory.

But it may be captured in state statute forever.

A bill that would adopt the smell as the official aroma of the state of New Mexico cleared the Senate Indian, Rural and Cultural Affairs Committee with unanimous support Tuesday.

If the bill is signed into law, the aroma would join nearly two dozen other symbols that are official. Read More

COVID-19: An unknown number of positive COVID-19 cases have resurfaced at the Roundhouse, which has been fully open to the public during a legislative session for the first time since the start of the pandemic.

“I just wanted to let the audience know that many people are wearing masks because we do have COVID starting up again among our committees, our committee secretaries, the hallways, so please be careful,” Sen. Liz Stefanics, D-Cerrillos, said at the start of Tuesday’s Senate Conversation Committee, which she chairs.

“If you’re not going to Read More

Ringside Seat: Board Opts For Secrecy In Political Misconduct Case In New Mexico’s Most Populous County

So much for sunlight in New Mexico’s most populous county.

A band of bureaucrats, formally known as the Bernalillo County Code of Conduct Review Board, decided a high-profile case Tuesday but then kept the outcome secret.

At issue was whether then-Bernalillo County Commissioner Charlene Pyskoty carried on an improper financial relationship with a high-powered lobbyist who’s married to a newly minted state senator.

The lobbyist is Vanessa Alarid. Her husband, Democrat Moe Maestas, recently was appointed to the Senate on a 3-2 vote of the county Read More 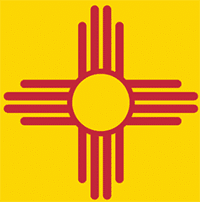 SANTA FE — “Bennie’s Bill,” which would hold adults who recklessly store firearms accountable if a child uses that firearm to commit a crime, passed the House Judiciary Committee Monday on a party line vote of 7-4.

The bill is named after Bennie Hargrove, the Washington Middle School (Albuquerque) student fatally shot by another student who used his father’s improperly stored gun in August 2021.

Monday saw a big day for three pieces of legislation that AFT New Mexico is working to support and ultimately pass during the 2023 Legislative Session.

Additionally, one piece of legislation, SB 4, received a unanimous “do pass” this morning after a few amendments were made over the weekend.

Senate Bill 4, carried by Senators Michael Padilla and Leo Jaramillo, would institute the “Healthy Universal School Meals Act” which would provide free breakfast and lunch for all New Mexico students without regard to ability to pay. 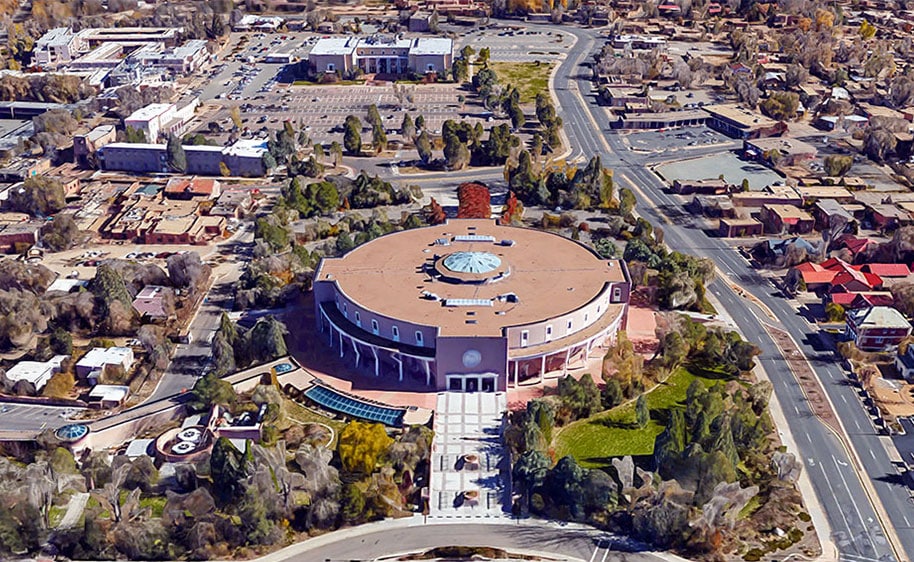 The Roundhouse in Santa Fe. Courtesy/NMBA

“We saw eye to eye, but not always on issues,” quipped Garcia, who at 5-foot-3 is just a few inches taller than Lujan Grisham, who calls herself the shortest governor in the country.

Garcia’s attempt at humor aside, these have been hard days for Lujan Grisham, who has lost three high-profile Cabinet secretaries in the past week alone.

After the Governor’s Office Read More

Staff will be on hand to assist residents who have questions regarding Social Security benefits, Medicare, immigration, veteran’s benefits, student loans, and other federal programs.