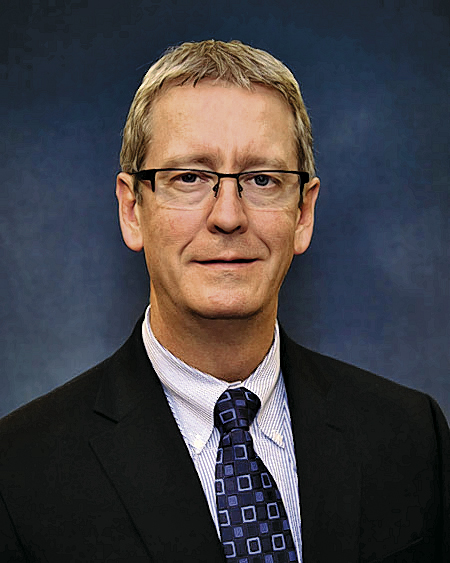 He is replacing Joe Franco, who recently returned to a position in DOE’s Richland Operations Office in Washington. Bryson has more than 30 years of experience in the nuclear industry and served as the CBFO Deputy Manager since December 2013.

Previously, Bryson was the Director of the River Corridor Division for DOE’s Richland Operations Office, where he was responsible for cleanup and restoration of the 220 square miles of the Columbia River Corridor.

“Dana has been an integral part of the EM management team for more than two decades and with the Department for more than 30 years and we are confident he is up to the challenges presented by the WIPP recovery project,” Whitney said.

The Department of energy is currently considering qualified candidates to fill the CBFO Manager position.

Due to the July 4th holiday, the next WIPP Town Hall Meeting has been rescheduled for Thursday, July 9. The City of Carlsbad and DOE will co-host its Town Hall meeting featuring updates on WIPP recovery activities. The meeting is scheduled for 5:30 p.m. Thursday, July 9, at Carlsbad City Council Chambers, 101 N. Halagueno Street.

Live streaming of the meeting can be seen here. Past town hall meetings are still available to be viewed here.