WalletHub Study: The True Cost Of Smoking By State 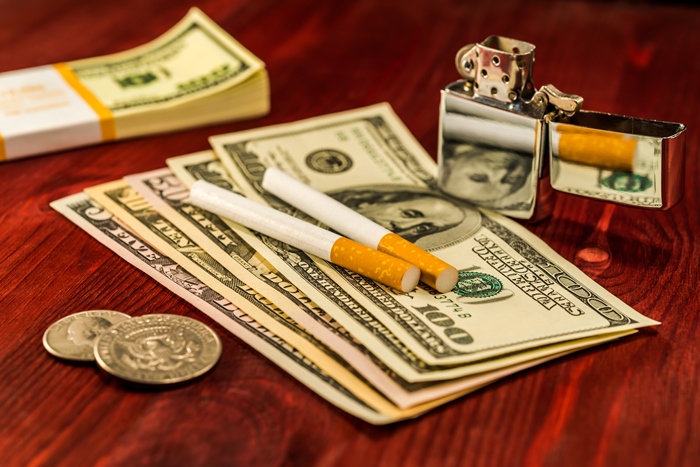 WalletHub News:
With Tobacco-Free Awareness Week reminding us of the societal and economic costs of smoking, which total more than $320 billion a year and rising, the personal finance website WalletHub has released its report on The True Cost of Smoking by State, which ranks New Mexico number 30 in the nation.
To encourage the more than 66 million tobacco users in the U.S. to kick the dangerous habit, WalletHub’s analysts calculated the potential monetary losses — including the cumulative cost of a cigarette pack per day over several decades, health care expenditures, income losses and other costs — brought on by smoking and exposure to secondhand smoke.

WalletHub estimates the financial cost of smoking in the U.S. to be roughly $1.6 million per smoker over a lifetime.