Students Raise Over $3,000 for Project Eliminate 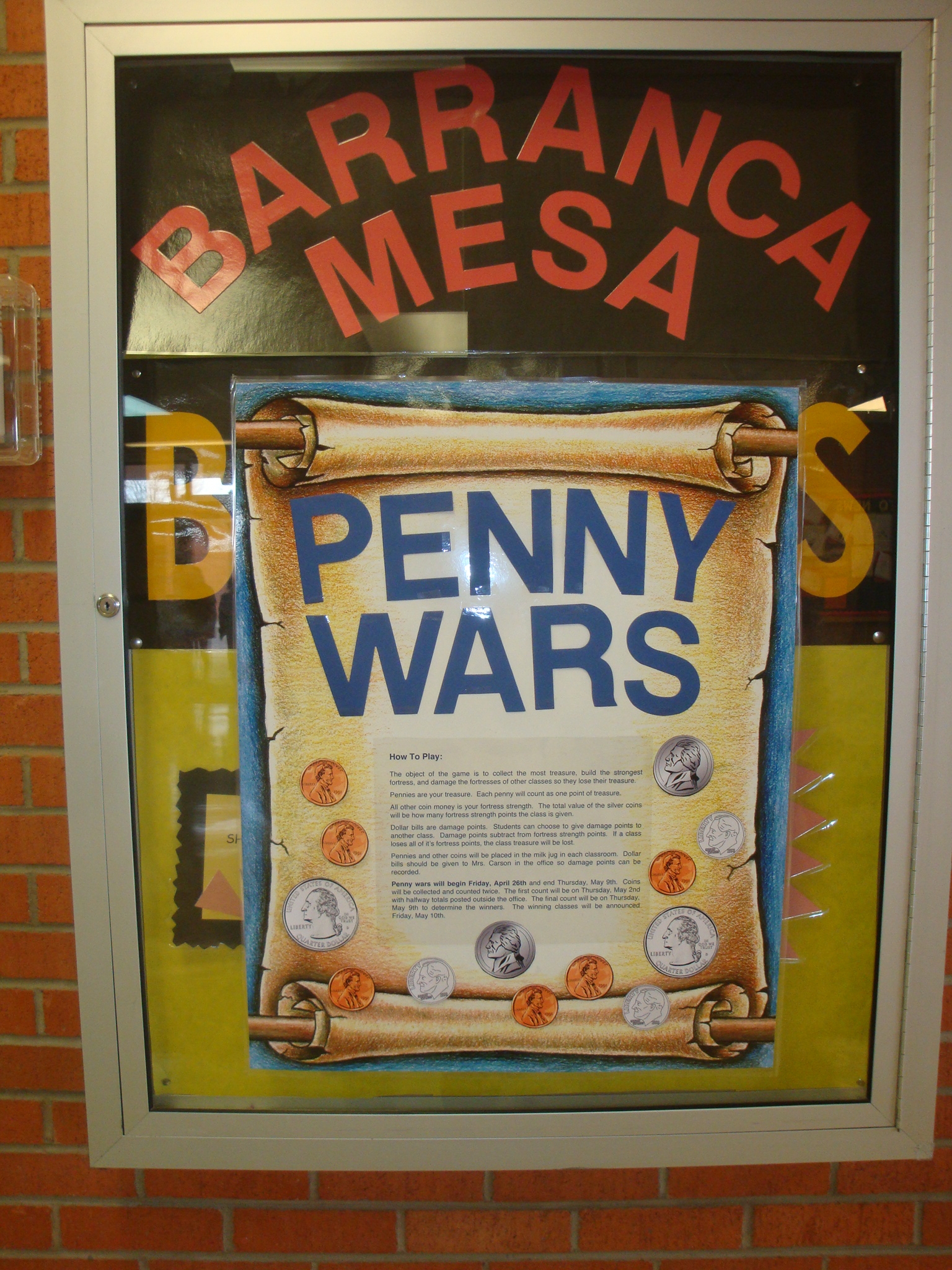 Denise Carson created this Penny Wars sign that hangs in the front lobby at Barranca. Courtesy photo
KIWANIS, K-Kids & Builders Club News:
Three local schools set up a Penny Wars contest to raise money for the Kiwanis/UNICEF Project Eliminate.
Barranca K-Kids and the Middle School Builders Club called their effort “Penny Wars” and Aspen K-Kids chose to call their fundraiser “Penny Pileup” because they did not like the connotation of war in the title. 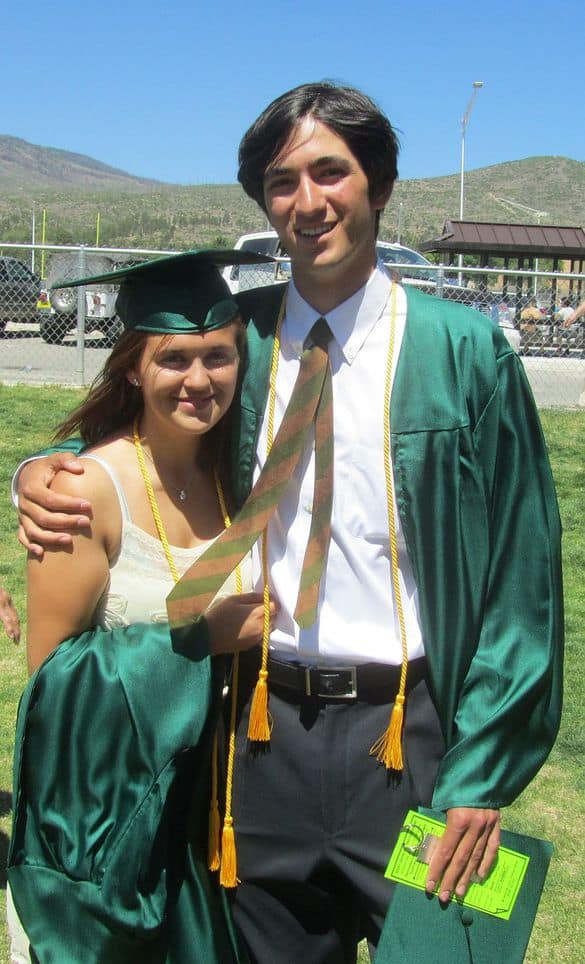 Keira and Sam from Barranca K-Kids make a sign for the Penny Wars campaign. Courtesy photo

The rules for all three events are generally the same. The K-Kids classrooms each got a penny jar into which the students in that classroom were encouraged to deposit pennies (and dollar bills) which count as positive. One penny is one point and one dollar is 100 points.
But the other classrooms were given an opportunity each day of this past week to “sabotage” their opponents’ penny jars by depositing silver coins, which count as negative (a nickel is -5 points, etc.)
Prizes were given out for two winning K-Kids classrooms in each of two elementary schools for the one with the most points and the one with the most overall money. In the case of the Middle School the contending parties are not classrooms but rather the seven teams into which the school is divided (Thunder Hawks, Lightning Hawks, Black Mesa Hawks, etc.)
Of course the overall winner was Project Eliminate where all of the money goes. The three schools raised $3,152.06. The Penny Wars theme was suggested on Kiwanis websites, and they encouraged all of our Kiwanis-sponsored youth clubs to participate. 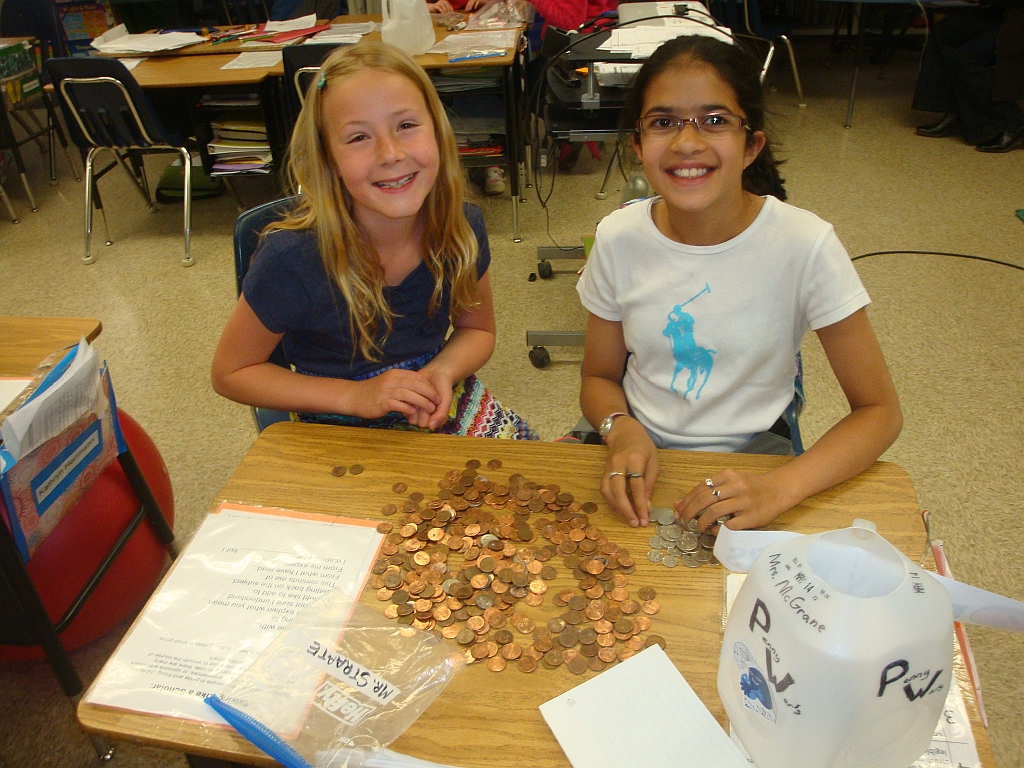 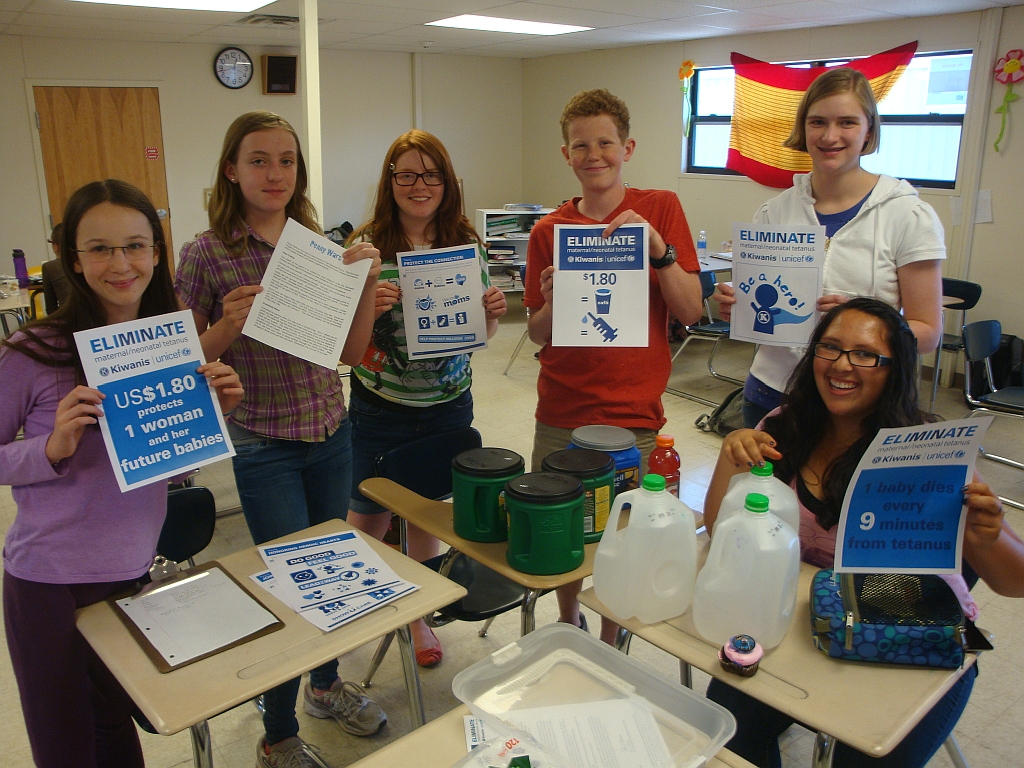 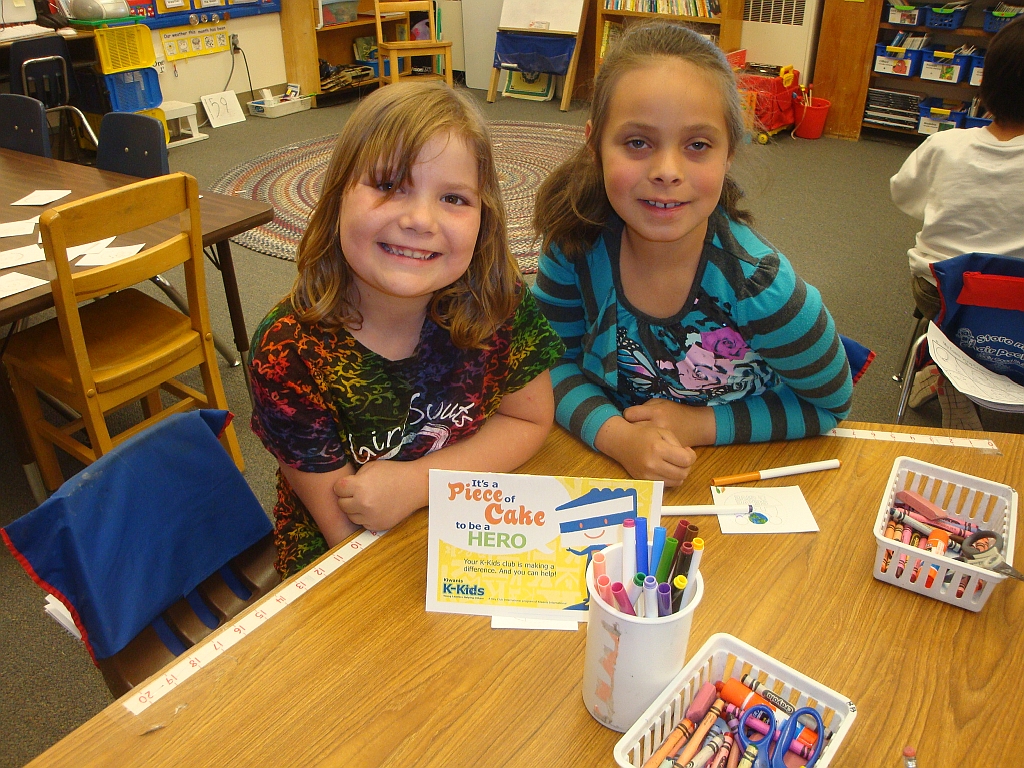 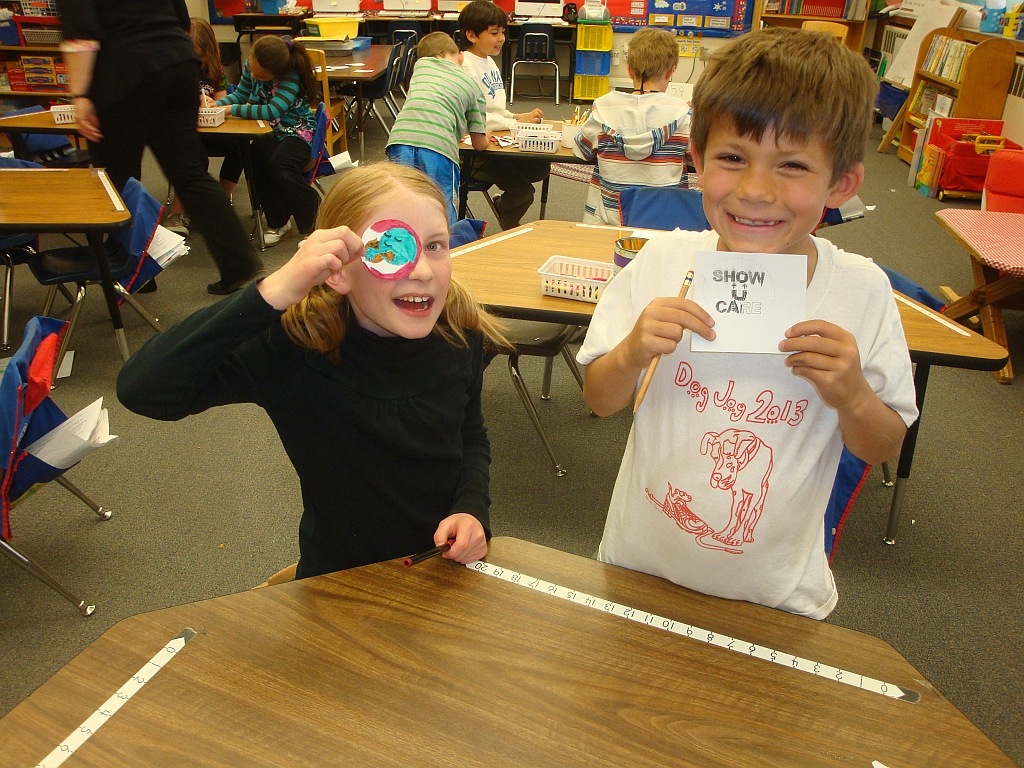 Ginnie and Grafton of Aspen K-Kids show off their hand-drawn Project Eliminate buttons, which advertised the fundraising effort. Courtesy photo 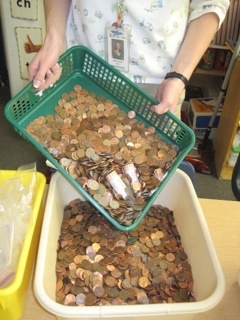 A mountain of pennies were collected at all three schools participating in Project Eliminate. Courtesy/Sharon Allen (faculty advisor for the Aspen K-Kids)
Menu
LOS ALAMOS