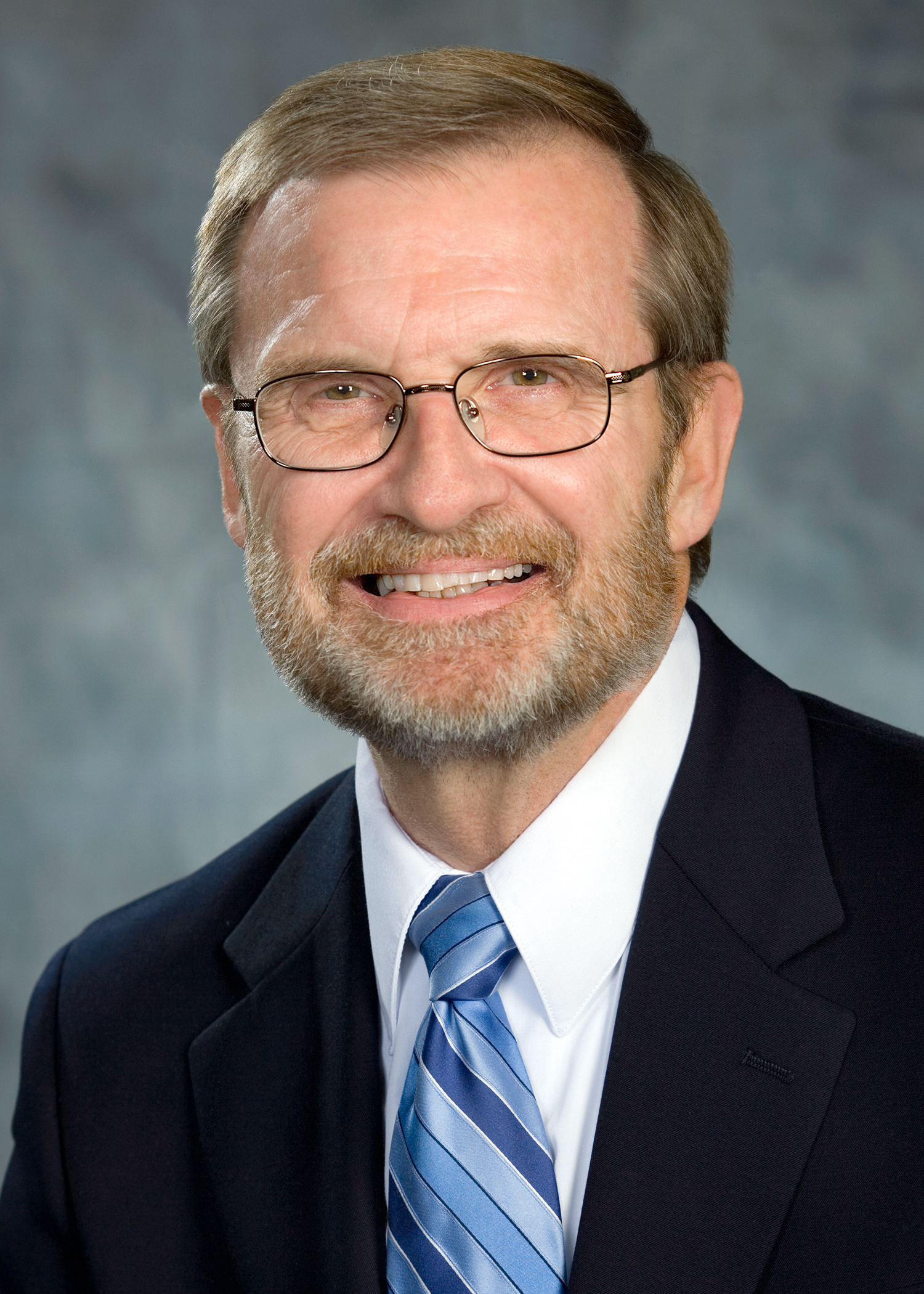 Dr. Phil Sharp
DOE News:
WASHINGTON ― U.S. Secretary of Energy Dr. Ernest Moniz has announced Dr. Phil Sharp as the second recipient of the James R. Schlesinger Medal for Energy Security.
Dr. Sharp is president of Resources for the Future and a former U.S. Congressman from Indiana. Dr. Sharp will receive the medal at a ceremony at 10:30 a.m., Wednesday, Jan. 20, at the Department of Energy headquarters (1000 Independence Ave. Washington, D.C. 20585).
“Phil Sharp has been a fixture in energy security and clean energy progress in every possible arena for the past five decades,” Moniz said. “From his work in academia, to Congress, to private sector and nonprofits, Dr. Sharp has developed and guided energy security conversations and policies. As a member of Congress, his role in natural gas deregulation and establishing fuel economy standards are particularly notable from a U.S. energy security perspective – we continue to reap the benefits from the foresight of these policy decisions today.”
“I am deeply honored to receive this award from a Secretary who has demonstrated exceptional leadership at a time when governance in America is exceptionally difficult,” Sharp said. “It is an award named for a very distinguished public servant, with whom I worked, at a time when our nation’s energy security was of intense concern.”
The Schlesinger Medal for Energy Security was inspired by the late James R. Schlesinger, the first Secretary of Energy, whose career and works embody a focus on the interplay of economic, security and energy issues – in academia, in public service, and industry.
First given in 2014, the medal honors one individual each year for their distinguished contributions to advancing our understanding of the threats, opportunities and energy policy choices impacting the domestic and international energy security interests of the United States through analysis, policy or practice.
The medal is presented to individuals outside the Department of Energy and complements the Schlesinger Award for outstanding performance of a Department of Energy employee in advancing contributions of national importance.
Dr. Sharp has dedicated his career to advancing energy policy. A U.S. Representative from Indiana for 20 years, Sharp was a member of the energy committee when the Energy Policy and Conservation Act passed in 1975; this legislation, among other things, authorized the Strategic Petroleum Reserve.
Dr. Sharp also supported legislation to establish the Department of Energy in 1977.
He chaired multiple subcommittees on the House Energy and Commerce Committee; he was instrumental in early and successful efforts to deregulate natural gas and to establish CAFÉ standards.
He additionally chaired the Energy and Environment Subcommittee and the Water and Power Resources Subcommittee within the House Interior and Insular Affairs Committee (now the House Natural Resources Committee).
His leadership in Congress helped achieve landmark energy legislation including the Energy Policy Act of 1992 and the 1990 Clean Air Act Amendments.
Since his time in Congress, Dr. Sharp has served on the boards of a variety of energy organizations including Cinergy Corporation and the Institute of Nuclear Power Operations.
From 2002 to 2010, Sharp served as congressional chair of the National Commission on Energy Policy, a commission that in 2004 released Ending the Energy Stalemate: A Bipartisan Strategy to Meet America’s Energy Challenges, a report that was widely recognized as a roadmap for future energy policy.
Currently, Dr. Sharp serves as president of Resources for the Future, an independent and nonpartisan research institution, where he leads an 80-person team devoted to policy analysis on energy, environmental, and natural resource issues in DC.
Dr. Sharp earned a B.A. from Edmund A. Walsh School of Foreign Service at Georgetown University, and a Ph.D. in Philosophy from the Department of Government, also at Georgetown.
He has additionally served as a lecturer at Ball State University and the Harvard Kennedy School of Government.
Menu
Los Alamos
45°
Fair
6:58am4:51pm MST
Feels like: 41°F
Wind: 5mph NNW
Humidity: 25%
Pressure: 30.33"Hg
UV index: 0
ThuFriSat
59/36°F
57/36°F
55/32°F
Weather forecast Los Alamos, New Mexico ▸