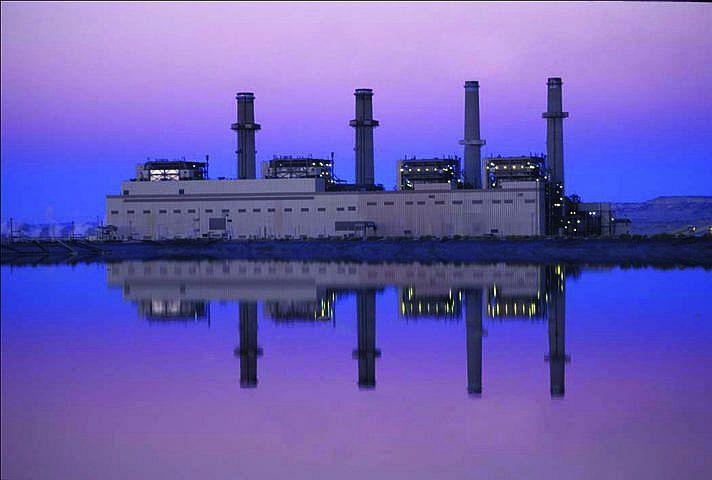 The proposed settlement agreement announced by the state would require several additional actions before moving forward. The first of those actions would be an agreement in principle by the U.S. Environmental Protection Agency (EPA) and PNM to support the proposal.

The proposal then would require many additional approvals, including formal adoption from the N.M. Environmental Improvement Board, the N.M. Public Regulation Commission and, ultimately, final approval from the EPA.

“The state proposal announced today appears to be an important step toward meeting our objectives of addressing the environmental needs of the regional haze program while lessening the cost impact to consumers and minimizing economic impact to the Four Corners region,” said PNM Chairman, President and CEO Pat Collawn. “We are hopeful today’s announcement will be the basis for a settlement agreement that will include a new state plan that will be approved by the EPA.”

The state announcement today called for the retirement of units one and two of San Juan Generating Station by year-end 2017 and replacement of those units with natural gas and other non-coal generation, some of which would be located in the Four Corners region. Selective non-catalytic reduction technology would be installed on units three and four.

“We are appreciative of the cooperation and leadership shown by Gov. Susana Martinez, the N.M. Environment Department and the U.S. Environmental Protection Agency throughout the process of exploring a new alternative,” Collawn said.

Collawn also commended the full N.M. Congressional delegation as well as the Navajo Nation for their attention to this issue and for encouraging all parties to seek a negotiated solution to improve air quality and avoid costly litigation.

The 2011 plan adopted by the state to address regional haze with respect to the San Juan Generating Station is awaiting action by the EPA, leaving in place a more costly federal requirement to install a specific technology on all four units of the plant.

PNM and the state have pending court appeals against the federal plan. If an agreement is reached based on today’s settlement proposal, it could have the added benefit of resolving pending litigation.