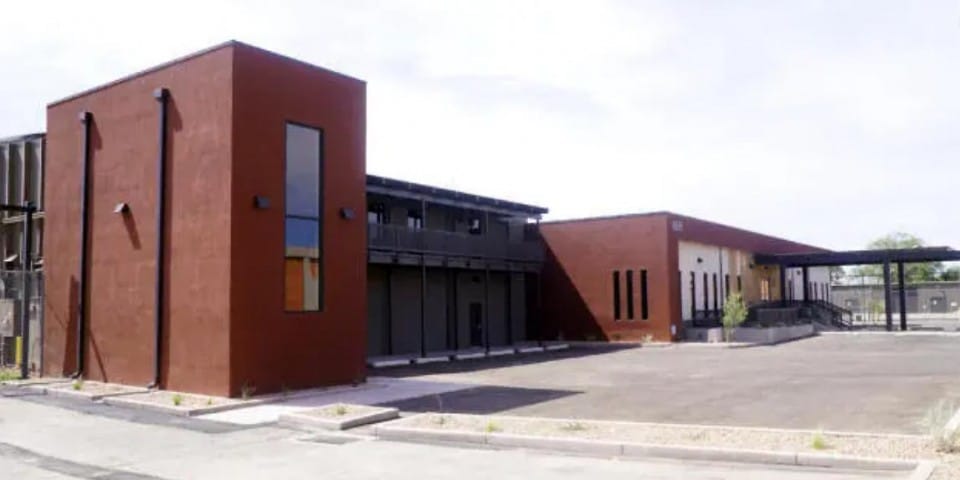 “I am thrilled to formally open the NBCUniversal’s New Mexico production facility,” Gov. Lujan Grisham said. “Despite the pandemic, we’ve had one of our best and most productive years — if not our very best year ever — with the film and television industry. This industry has leapt back to life because they have put safety first — and they will help our state recovery economically as we put the pandemic behind us. NBCUniversal chose New Mexico because we are good for good business. I couldn’t be more excited about our growing partnership and their efforts to provide innovative workforce development and mentorship initiatives to New Mexicans in the industry.”

“NBCUniversal is thankful for the support of Governor Lujan Grisham, Mayor Keller, the New Mexico Legislature, and the Albuquerque City Council,” said Veronica Sullivan, SVP, Head of Global Production External Affairs, NBCUniversal. “We are proud of what we have accomplished so far through our venture with the Garcia family and look forward to growing our production profile across the state, contributing to the continued development of the talented New Mexico workforce.”

“Albuquerque is on solid footing to become one of the largest high-tech and sustainable film production centers in North America,” Mayor Keller said. “Bringing NBCUniversal to town, and half a billion dollars in direct production spend, supports long-term careers for our talented, local film industry workforce and has an incredible impact on local businesses. We’ll continue to craft smart partnerships and champion our innovative and diverse Albuquerque community as we work to permanently secure our place as a world-class production hub.”

“New Mexico is a production hub with a well-established and ever-expanding ecosystem. We are excited to finally cut the ribbon on NBCUniversal’s state-of-the-art production facility,” said Alicia J. Keyes, Cabinet Secretary, New Mexico Economic Development Department. “The film and television industry injects millions of dollars of outside money into the state’s economy, employs thousands of New Mexicans with well-paying jobs, directly benefits adjacent industries through the procurement of goods and services from New Mexico businesses, and is putting our state on the map globally as a place to live and work. The film and television industry is a win for New Mexico.”

In June of 2019, NBCUniversal signed a 10-year lease with Garcia Realty and Development for production space in Albuquerque. The deal turned the empty Martineztown warehouse into a state-of-the-art television and film studio with two sound stages, offices, and a mill. The company also committed to $500 million in direct production spend over the next 10 years and 330 full-time equivalent jobs, a total economic impact of $1.1 billion over 10 years. The total number of jobs, direct and indirect, should exceed 800 jobs annually, according to an economic analysis by the state.

This summer, MacGruber, a comedy series for Peacock by Universal Television, a division of Universal Studio Group, will begin filming in the facility through August 2021.

MacGruber, is based on a Saturday Night Live sketch and 2010 feature film. After rotting in prison for over a decade, America’s ultimate hero and uber patriot MacGruber (Will Forte) is finally released. His mission: to take down a mysterious villain from his past—Brigadier Commander Enos Queeth (Mickey Rourke). With the entire world in the crosshairs, MacGruber must reassemble his old team, Vicki St. Elmo (Kristen Wiig) and Dixon Piper (Ryan Phillippe) to defeat the forces of evil.

As part of its commitment to New Mexico, NBCUniversal is contributing $55,000 annually to workforce development program​s. In 2020, it was announced that NBCUniversal will be deploying its signature Directors Shadowing Program that provides mentoring to local up-and coming film and television professionals. The first New Mexico resident to participate in the program has been selected. The filmmaker will begin work on the MacGruber series this summer, more details to be announced soon.

In 2019, Governor Lujan Grisham signed into law an incentive program that positions New Mexico to successfully compete on a global scale to attract film, television, and multimedia production to the state. The law incorporated a novel partnership opportunity for studios and producers that commit to doing business in New Mexico for one decade or more.