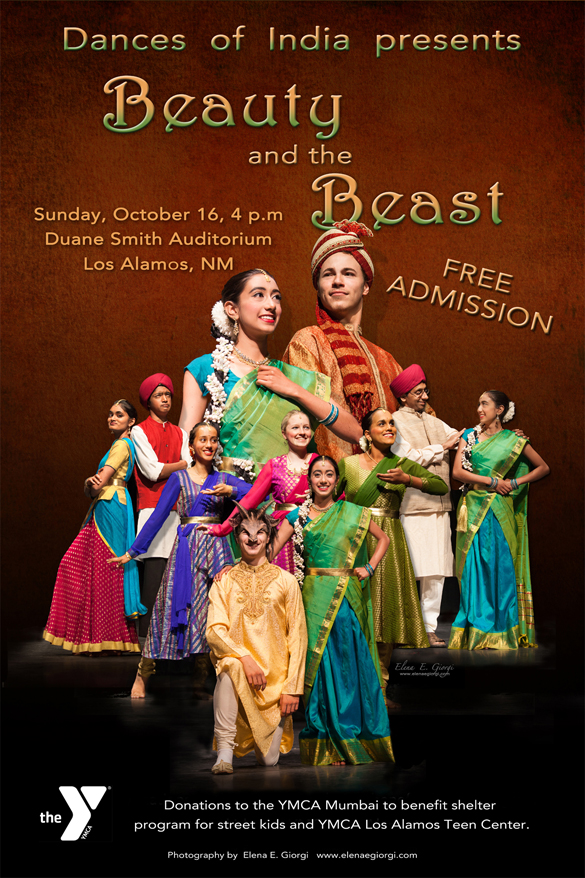 Photo by Elena E. Giorgi
YMCA News:
She began dance lessons when she was 10, and after 11 years of dedication to this, her parents wondered what she would do for a living. They needn’t have fretted.
Alina Deshpande also enjoyed science, which led to a Masters and PhD in Biomedical Sciences at the University of New Mexico. Today she works at Los Alamos National Laboratory as a senior scientist, but her love of dance has served her well, nurturing a creative spirit to share dance as a teacher at The Family YMCA.
This creative spirit also has empowered her to produce an annual re-telling of popular stories through dance, going on 10 years now, with a unique cultural twist. These annual productions rapidly grew in popularity over the years and had to move to the largest venue in town. This year’s story re-telling is “Beauty and the Beast,” at 4 p.m., Sunday, Oct. 16, at the Duane Smith Auditorium.
Deshpande grew up in the city of Pune, India, where she learned North Indian Classical Dance, Kathak. “Dance is regional and integral,” says Deshpande. “Kathak, the particular form of dance I teach, is not purely Indian. It has influences from Iran brought in by Mogul invaders from Persia who ruled over India for hundreds of years; this contributed many technical aspects to dances.”
Others aspects of Kathak originated in temples where men would play music, dance and tell stories. Her dance is co-ed. “This temple dance got integrated with technical pieces from Iran. Kathak is almost a fusion dance form. Kathak, and other classical dances, are based on a lot of story telling from the Hindu mythology; about how gods did some miracle, or stories on the lives of the gods.”
Deshpande, who came to the United States after marriage, wanted to share what she had learned with her daughter when she turned six. “I wanted her to experience some of her roots,” she said and began teaching her. When family friends enquired about learning Kathak, she realized there clearly was a local need. She eventually took the program to The Family YMCA in Los Alamos.
“The great thing about Los Alamos,” says Deshpande, “is that it is open-minded. It has a large international community and broad awareness. The class make-up grew, the dance is accessible and the participants are diverse. It’s for everyone.”
The annual productions began as a recital showcase for the students, but she hit upon the idea of incorporating the dance and mythology in more broadly-known story formats. “My first large production was Snow White, then Alice in Wonderland.” She also has produced a version of Aladdin, Cinderella and Toy Story. She invites other troupes to perform in scenes, which creates a broad dance review. Indian food is sold during intermission.
“The story is the skeleton that inspires my creativity,” she said. “I start planning for the next year’s show on day one after the current show ends.”
Deshpande credits a student with the idea to use the performance as a fundraiser for worthy causes in India. “Money goes so much further there,” Deshpande says. Last year, the YMCA-Madurai’s educational program for hearing impaired children benefited.
This year the YMCA Mumbai, that offers shelter and food for street children, will benefit, along with the Los Alamos YMCA Teen Center’s therapeutic intervention programs for referred girls going through a traumatic period in their lives.
Donations are accepted at the door. The performance remains free. Volunteers interested in helping usher or with sales at intermission may contact the Y at 505.662.3100.
About The Family YMCA
The Y was founded by volunteers in 1955 in Los Alamos. It is a nonprofit charitable organization focused on youth development, healthy living and social responsibility. As a charity, last year it provided financial assistance to 275 individuals so they could access healthy Y programs including afterschool care and facility memberships. 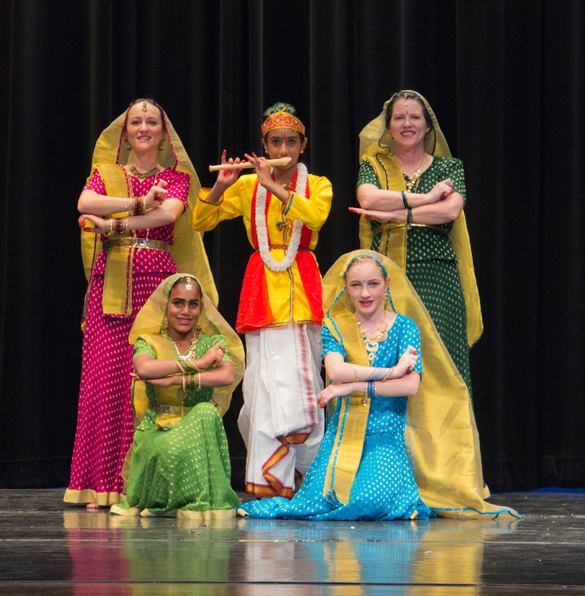 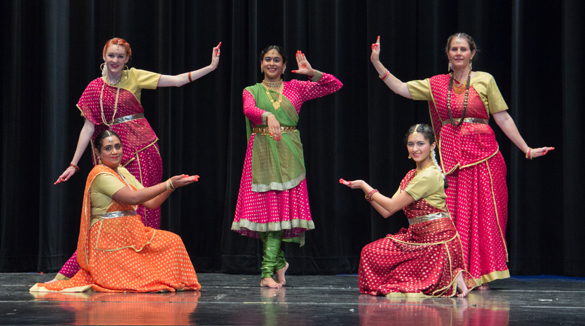 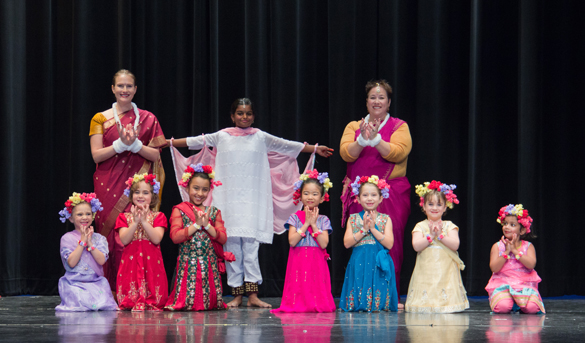 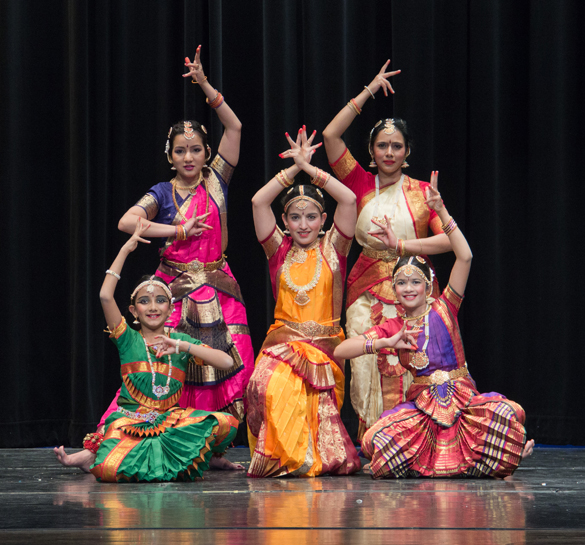 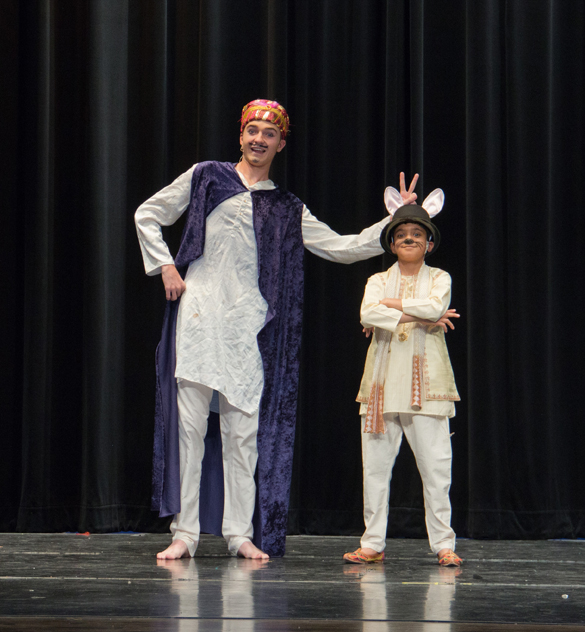 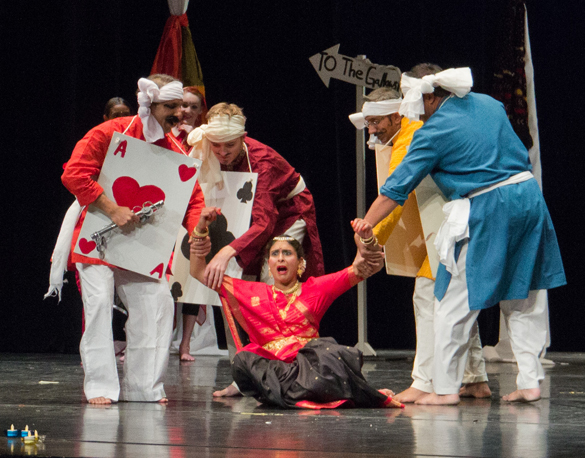