These EDA planning investments support the development and implementation of a comprehensive economic development strategy (CEDS) for each of the awarded entities. The CEDS process is designed to bring together the public and private sectors in the creation Read More

A lot is riding on the state’s new Cannabis Control Division.

Created when New Mexico legalized recreational marijuana for adults last year, the fledgling agency has been handed the responsibility of standing up a new industry elected officials sold as being a boon for the state, from creating jobs to raising revenue.

A question from the start — and one that has resurfaced at the Roundhouse — is whether the agency has enough money to carry out the work.

Anyone who recognizes this thief is asked to contact the FBI at 505.889.1300, Albuquerque Metro Crime Stoppers, anonymously, at (505).843.STOP or submit a tip online at tips.fbi.gov. Courtesy/FBI

The FBI and Albuquerque Police Department are seeking the public’s assistance to identify the individual responsible for a bank robbery Friday, Jan. 21.

The suspect presented a note to the teller demanding money from the bank. The robber received an undisclosed sum of money and headed southbound Read More

Submitted by Kirsten Laskey on January 21, 2022

The Los Alamos Board of Appeals voted this evening to continue for a second time its deliberation of the Sirphey LLC case until 4:15 p.m. Monday, Jan. 24. Gathered at the Board of Appeals public hearing in Council Chambers, from left, County Attorney Alvin Leaphart, County Councilor Randall Ryti, Board Chair Terry Priestley and Utilities Manager Philo Shelton. Attorney Phil Dabney is representing Sirphey LLC owner Prashant Jain who brought a complaint against Los Alamos County Council and Building Official Michael Arellano after the new business space he was renovating in Mari Mac was red Read More

SANTA FE — Thanks to a partnership between the New Mexico Tourism Department (NMTD) and the New Mexico Small Business Development Center (NMSBDC), 1,966 tourism-related jobs were saved in New Mexico since the beginning of the pandemic.

Martinez: The Perfect Time To Organize Your Finances

As we settle into 2022, many of us have already begun working toward resolutions for the months ahead. Now is a perfect time to organize your finances and set yourself on the right path to accomplish your new year’s goals.

Budgeting is a great way to get organized and increase your personal financial awareness. Start by determining your monthly income and expenses to understand where your money is going instead of wondering where it went. 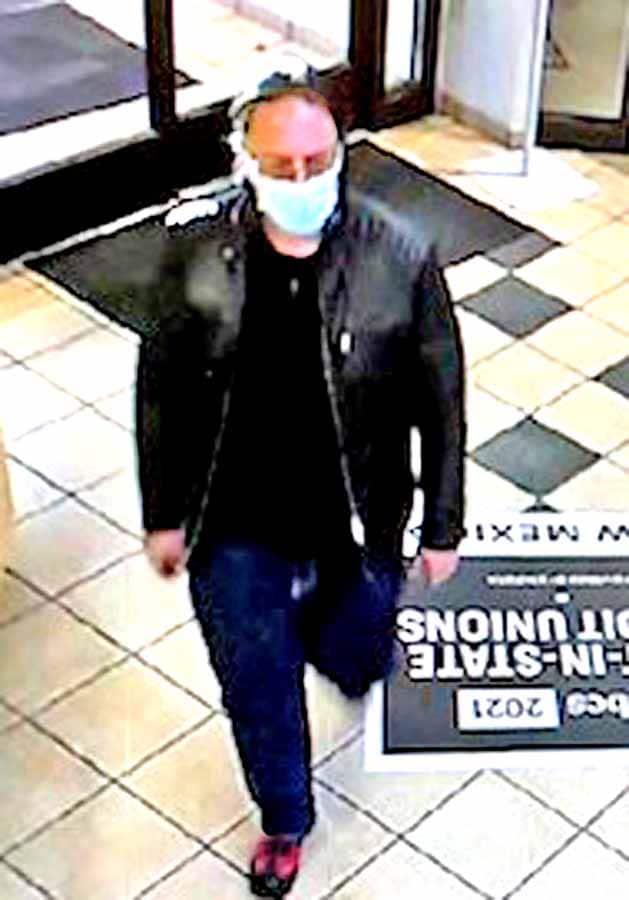 Anyone with information about this thief is asked to contact the FBI at 505.889.1300 or Albuquerque Metro Crime Stoppers, anonymously, at (505) 843-STOP. Courtesy/FBI 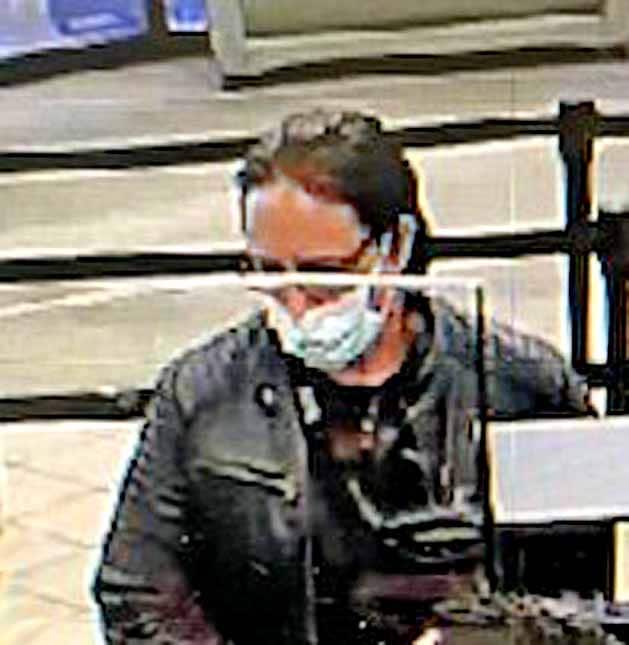 Recognize this thief? Contact the FBI at 505.889.1300 or Albuquerque Metro Crime Stoppers, anonymously, at (505) 843-STOP. Tips also may be submitted online at tips.fbi.gov. Courtesy/FBI

ALBUQUERQUE – The FBI and Albuquerque Police Department are seeking the public’s assistance to identify the individual responsible for a credit union robbery. 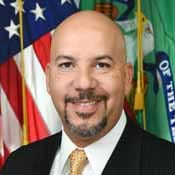 ALBUQUERQUE — Each year, taxpayers’ personal information is compromised through phishing scams or by unscrupulous tax preparers.

The bill, which is sponsored by Sen. Mimi Stewart (D – Bernalillo) and Rep. Nathan Small (D-Doña Ana), would require cleaner fuels for our cars and trucks, while establishing incentives for manufacturers of transportation fuels to produce Read More 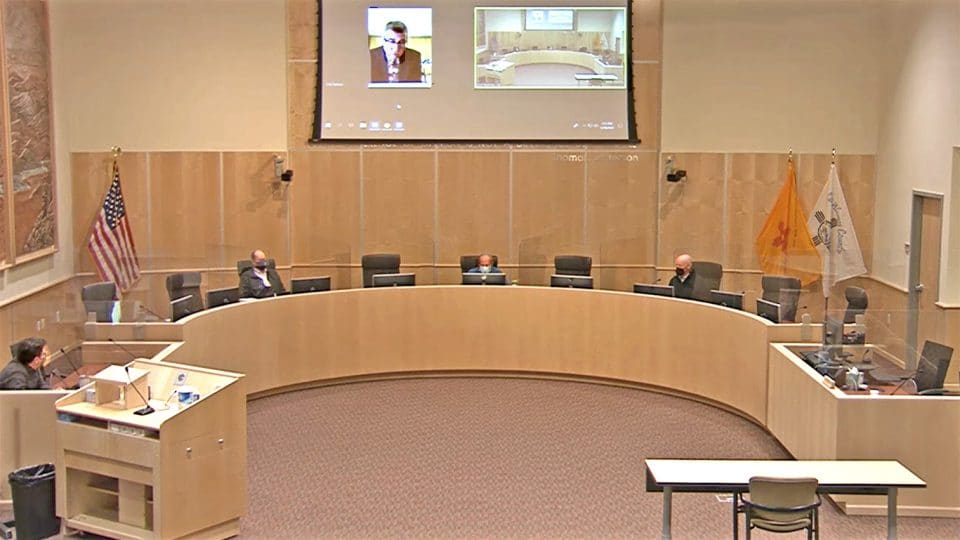