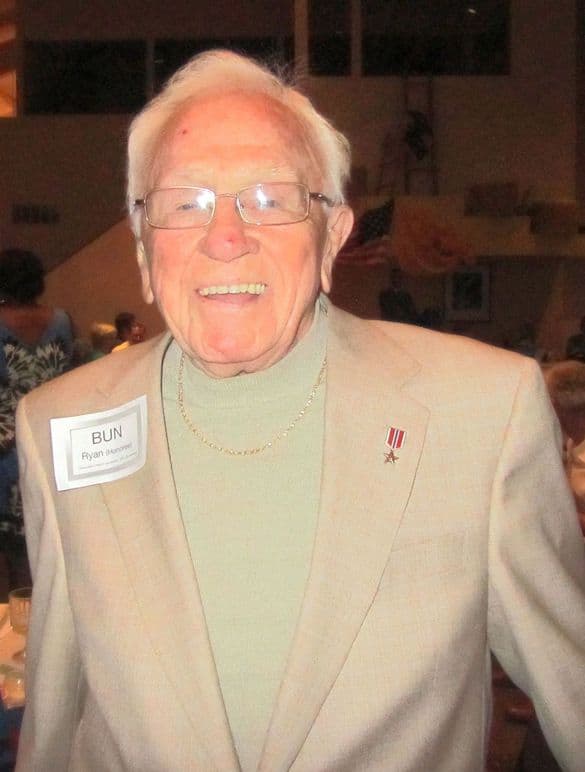 It does not seem to be a stretch to say U.S. President John F. Kennedy and Bernard “Bun” Ryan, a Los Alamos Living Treasure, Pierotti’s Clowns softball player and long-time Democrat, share more than a few similarities.

It’s not just the political affiliation. Civic work, community responsibility and profound impacts are other parallels. Plus, Ryan worked on Kennedy’s election campaign. So it seems fitting that the Los Alamos Democratic Party would honor Ryan with a JFK Banquet Democratic Achievement Award during a JFK Banquet, which was held Saturday at the Best Western Hilltop House Hotel. 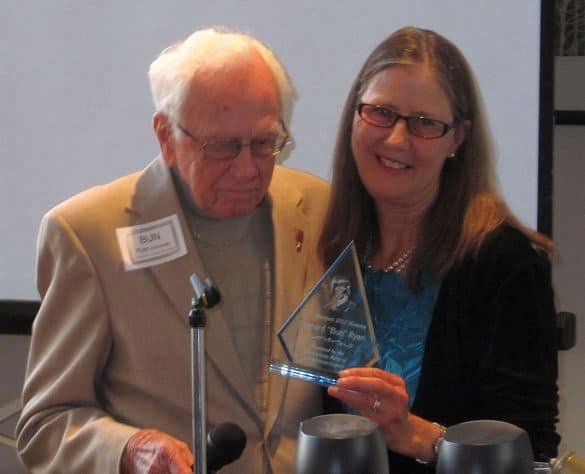 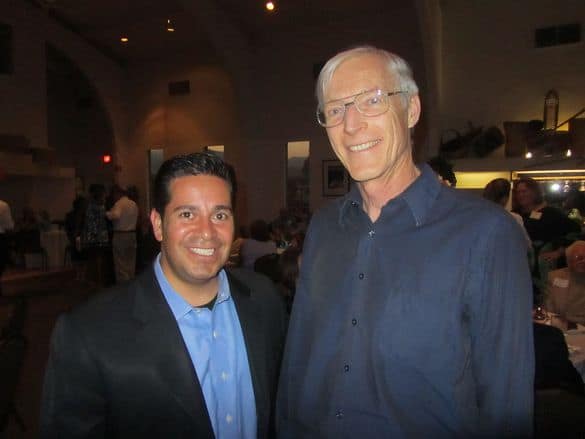 “He’s pretty much an institution,” Johnson said. Adding that with Ryan’s long list of accomplishments, the recognition is probably overdue. 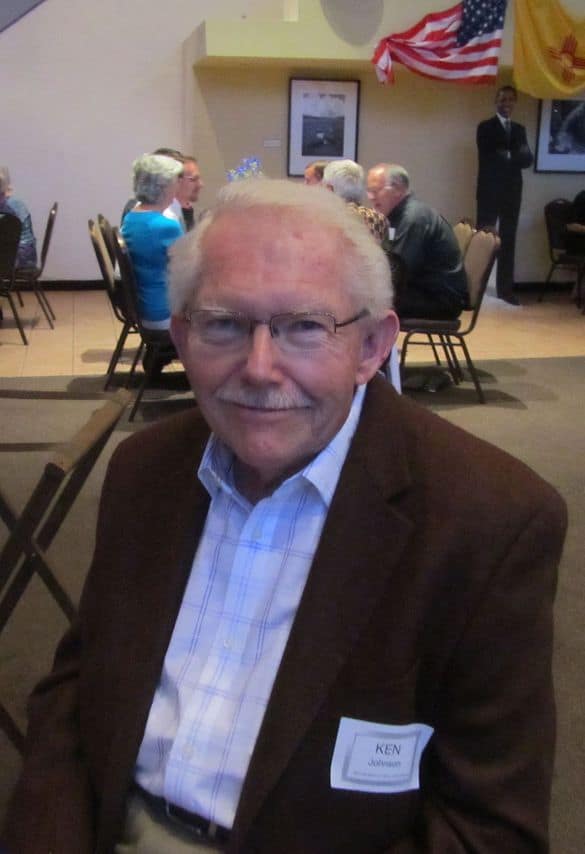 Richards commented that when Ryan’s name is mentioned regarding an event, people will immediately say, “Oh! I’ll be there!” 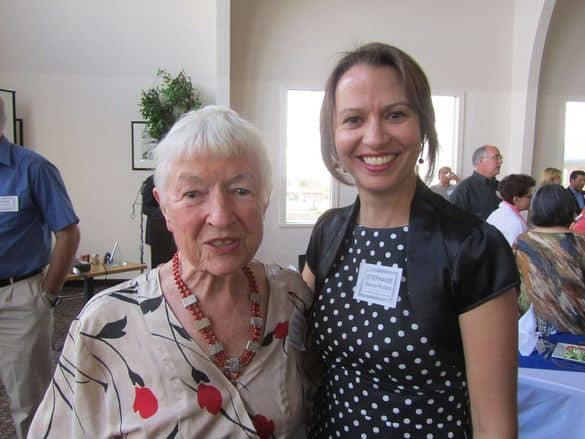 Lujan said he is a long-time acquaintance of Ryan.

“Bun is an extraordinary person. He’s always had a knack of bringing people together … (he’s) seen as a convener of people,” Lujan said.

Ryan is a proponent of maintaining social security and Medicare, he said, adding, “Bun just gets it.” 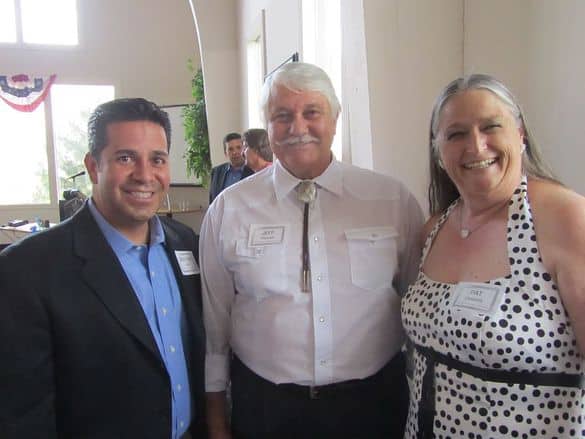 He explained he is fiscally conservative and but takes a liberal leaning toward social security and Medicare.

“I feel the unions are responsible for the establishment of the middle class and I’m really concerned about the conservative attitudes toward unions and the diminishing middle class," Ryan said.

He encourages others to get involved in the politics.

Ryan is not just an active party member, he is also a distinguished athlete. As a pitcher for Pierotti’s Clowns, he helped raise money for charity as well as win 176 games.

He also served on the State Police Board and works with Alcoholics Anonymous and the Los Alamos National Laboratory Employee Assistance board.

His many achievements were further recognized by a video presentation from U.S. Sen. Jeff Bingaman. 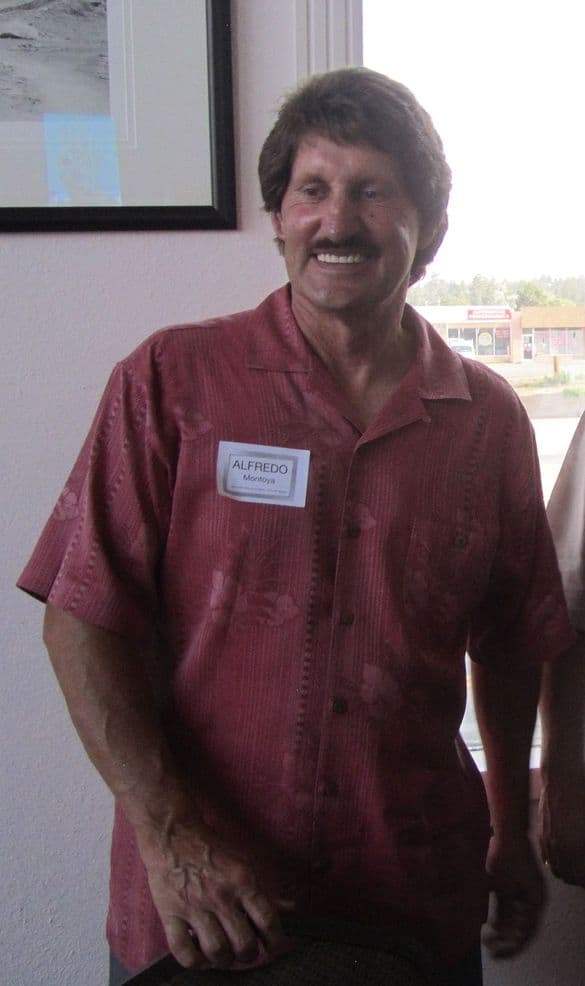 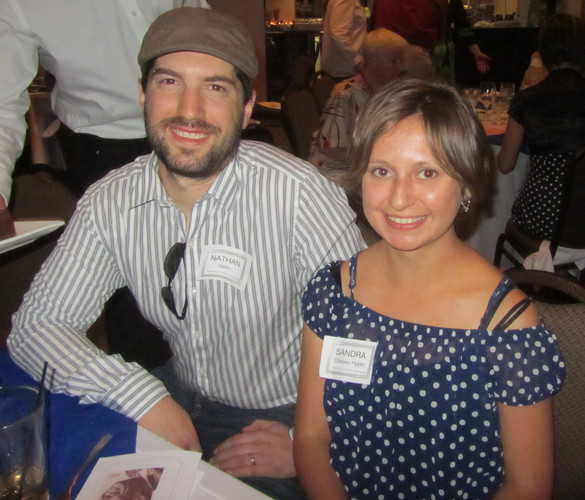 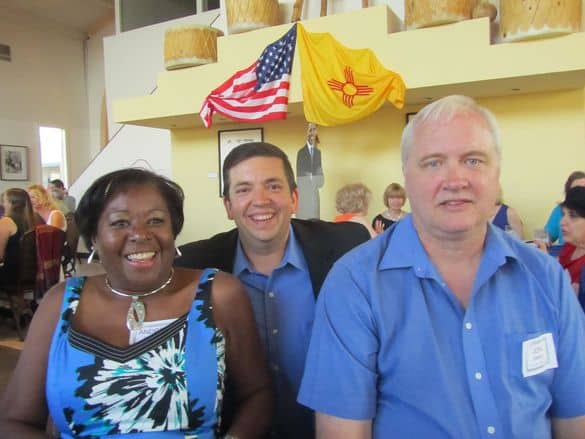