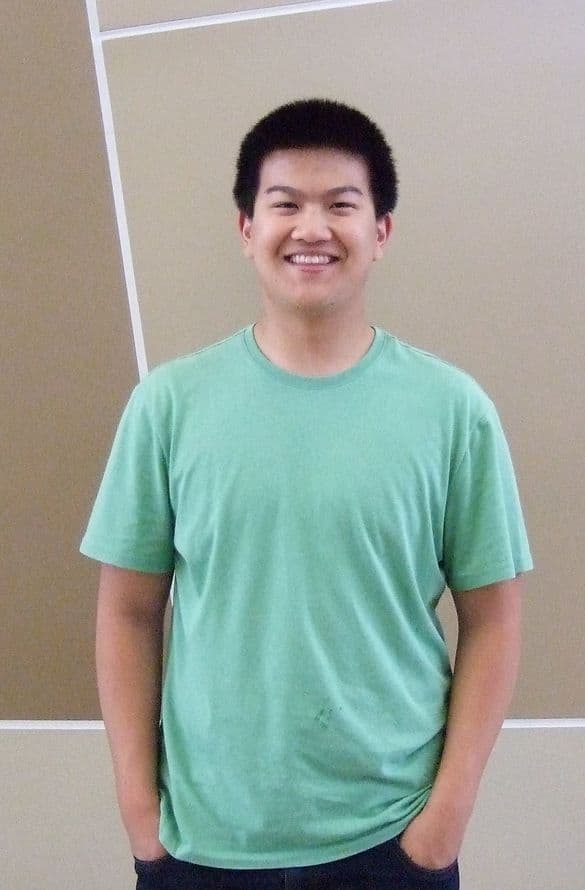 Zhao is one of 141 outstanding American high school seniors who have demonstrated outstanding academic achievement, artistic excellence, leadership, citizenship, service and contribution to school and community.

The U. S. Presidential Scholars will be honored for their accomplishments in Washington D.C., June 16–19.

“Honoring Presidential Scholars is an important celebration of students showing the dedication, creativity and ambition to become future leaders,” Duncan said. “As national, state and local leaders work side by side with principals, teachers, and parents to make our schools better, we can learn from the students all around us whose hard work and accomplishments embody the kind of excellence we want every child to achieve.”

Of the three million students expected to graduate from high school this year, more than 3,300 candidates qualified for the 2012 awards determined by outstanding performance on the College Board SAT and ACT exams and through nominations made by Chief State School Officers or the National Foundation of Advancement in the Arts nationwide Young Arts Competition.

Created in 1964, the U.S. Presidential Scholars Program has honored more than 6,000 of the nation’s top performing students with the prestigious award given to honorees during the annual ceremony in D.C.

Since 1983, each Presidential Scholar has been offered the opportunity to invite his or her most inspiring and challenging teacher to the annual ceremony where they are honored with a Teacher Recognition Award from the U.S. Department of Education.

The teacher chosen for recognition by Zhao was Margo Batha of Los Alamos High School.