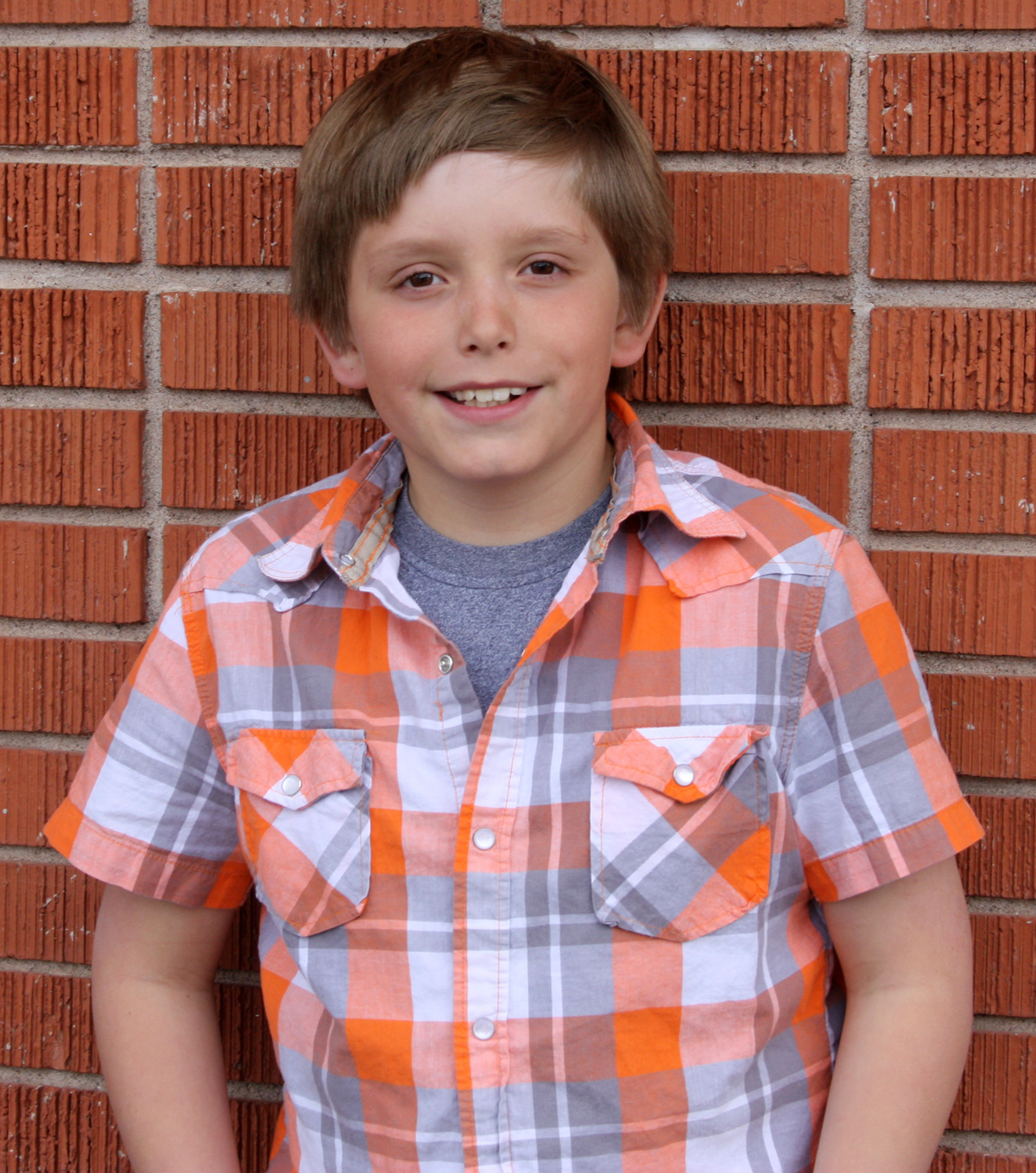 Eleven-year-old actor Christopher Garcia spends a lot of time on the highway. He travels between his home in Velarde where he lives with his mom, Sha-marie Reid; his school, Aspen Elementary in Los Alamos; and Albuquerque where he visits his dad, takes acting lessons and acts in commercials and films.

During those drives, Garcia kept noticing the shrines alongside the road and was curious about them.

“I wondered what they were, and my dad explained to me about descansos,” he said.

The idea that led to the short film “Descanso” began as a photography project. Garcia and his dad researched descansos on the Internet and took photographs of descansos around the area. Then Garcia decided he’d like to make a film.

“Since I’m an actor, I thought maybe I could do something to help people who had lost loved ones by letting people know how important the descansos are,” Garcia said.

He came up with the story and his dad, screenwriter Donald Garcia, worked with him to write the screenplay. The whole project has taken about a year so far. They began gathering the cast and crew about two months ago.

“We took the screenplay to my acting coach, Ron Weisberg, and he fell in love with the script and agreed to be the director!” Garcia said.

Weisberg’s movie connections made assembling a cast and crew go smoothly, he said. The group hopes to be finished with the film in May, in time to enter a number of film festival competitions.

Actor Chris Ranney plays Archie, a construction worker tasked with removing a descanso to widen a highway. This brings him into conflict with the family whose shrine will be displaced. Ranney has his own connection with a descanso and fell in love with the project. He was willing to take time out from his TV and movie work to be in the 15-minute film.

Young actors Heather Nicole and Chase Fox join Garcia in playing three siblings in the family fighting to save their descanso. The film siblings, Frankie, Chris and Billy, are all named after Garcia himself. His full name is Christopher William Francisco Garcia.

Garcia wouldn’t reveal how it all turns out. “You’ll need to see the film,” he said.

Garcia began acting in kindergarten. “I started being in plays and everyone said I should do more,” he said. The young actor has done two commercials, for the Hard Rock Casino and Little Kristi’s Chips, as well performing on screen as an extra in feature films, including “A Million Ways to Die in the West and “Transcendence.” He has performed in many short films and TV series and is known for his lead role in “Larson’s Field.”

Although an acting career is a definite possibility, Garcia also is considering a career in science and might like to work at Los Alamos National Laboratory one day. He maintains an “A” average in school in spite of his busy schedule. Science and math are his favorite subjects.

Both of his parents are native New Mexicans. His mom is from Grants and his dad from Velarde. In fact, Velarde was named for one of Garcia’s ancestors, he said.

He’s excited to be telling a story close to the hearts of many New Mexicans.

“A lot of people will have more appreciation for the crosses along the road,” Garcia said. “Each one represents a family and each memorial is unique.”

When Garcia and his family began to think about raising money for the film, they decided to use the fundraising site Indiegogo. Donors can visit https://www.indiegogo.com/projects/descanso-where-the-road-crosses-over to learn more, see a trailer and to contribute to the project over the next 22 days. Various perks are available to contributors. It will cost around $15,000 to make the film. Any funds raised above that amount will be donated to Mothers Against Drunk Driving (MADD). Garcia encourages people to contribute in the name of descansos in their lives.

“I wanted to donate to MADD because so many people are killed by drunk drivers,” he said.

Whether or not Garcia decides to pursue acting as an adult, he and his mom agree that it has been a great experience for him. Acting has brought him out of his shell and the family has learned a lot about the film industry.

“Every casting call is like a job interview,” Garcia said. “You have a resume and you have to sell yourself. Acting is good for learning a lot of skills. Whatever I do in the future, it will help me.”