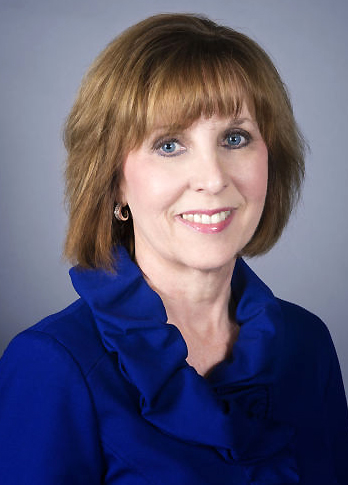 Farida Yusufi, a U.S. citizen of Afghan origin, pleaded guilty to eight counts of a nine-count indictment, unsealed in August 2013, Friday before U.S. Magistrate Judge Amos Mazzant. Specifically, Yusufi pleaded guilty to five counts of making false statements to a federal agency; two counts of altering a military, naval, or official pass; and one count of theft of government records. She has been in federal custody since her arrest in August 2013 by special agents with the FBI’s North Texas Joint Terrorism Task Force (JTTF).

According to documents filed in court, Yusufi received a final secret security clearance in August 2008, but it was suspended Oct. 1, 2009, and was never reinstated. Despite those facts, in an interview conducted by FBI and U.S. Army counterintelligence agents in Afghanistan in September 2011, Yusufi falsely told the federal agents that she possessed a top secret security clearance “in process,” which she knew was a false and misleading statement. In that interview, to mislead the agents who were trying to determine whether she was gaining access to classified information at a U.S. base in Afghanistan without authorization, she also falsely told them that she had never been fired from a job. In fact, she had previously been fired as a translator while working overseas for the U.S. military.

Feb. 23, 2012, Yusufi again made a false statement to federal agents by stating that she had not applied for a position as a role player for a U.S. government contractor since her return from Afghanistan in September 2011, when, in fact, she had applied for such a position in June 2011 and inquired again about that application upon her return from Afghanistan earlier in September.