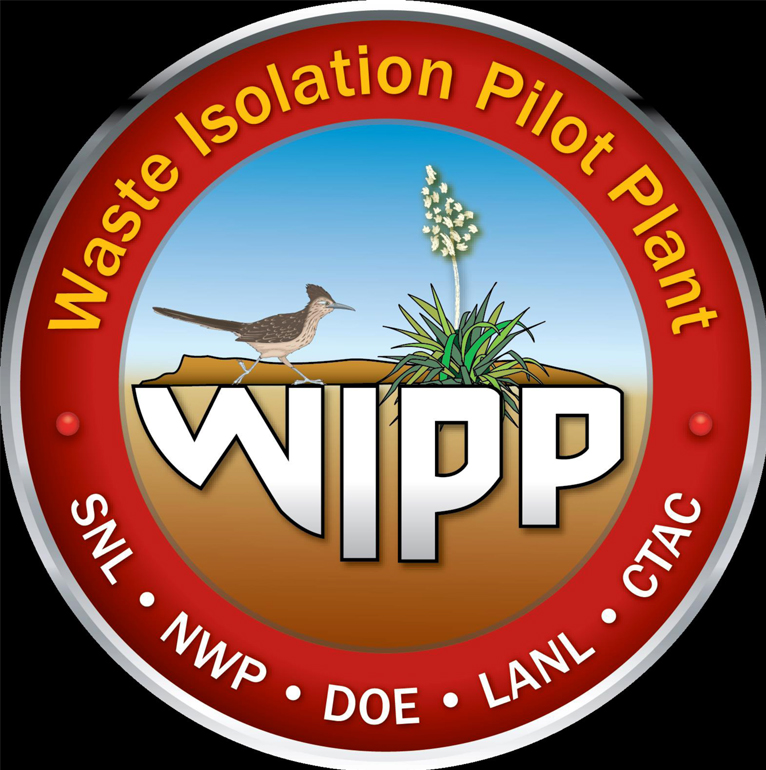 This week the Department of Energy’s Technical Assessment Team (TAT) visited Carlsbad and met with federal and contractor staff at WIPP and the Mayor’s Nuclear Task Force to provide a briefing and answer questions on their final report that was released March 26.

The objective of the team was to plan and conduct analyses and assessments in an effort to determine the mechanisms and chemical reactions that caused the failure of the package and the resulting radiological release.

Although the TAT coordinated their efforts closely with the DOE Accident Investigation Board (AIB), they played very different roles. The AIB focused on actions that led to the event and immediate response actions while the TAT focused on the contents of drum 68660 and the unique factors that led to the runaway exothermic heat reaction and eventual breach.

The work of the TAT involved an extensive review of historical data, collection and analysis of samples from the event scene, as well as other samples from the waste stream associated with the incident, and the use of computer modeling in an effort to recreate the conditions of the reaction.

While a number of uncertainties impacted the TAT’s ability to recreate the exact conditions, they were able to make some key judgments including:

Current plans include TAT participation in a joint town hall meeting with the AIB when the AIB Phase II final report is issued later this month.

The results of the TAT’s work will be a useful tool as WIPP continues to move forward toward resuming operations at the facility. WIPP remains dedicated to the safety of the employees, human health and the environment, and will strive for continuous improvement.

The full TAT report can be viewed on the WIPP webpage here.