Who is Running for Office and Who isn’t?

Three seats are coming vacant on the Los Alamos County Council and there has been a lot of speculation about who will run and who will not.

During interviews with the Los Alamos Daily Post, Council Chair Sharon Stover and Councilor Mike Wismer both said “with 100 percent certainty” that they are not seeking re-election.

Both Wismer and Stover indicated that while they have appreciated the last few years, it is time to move on from their service on county council.

“I have enjoyed my service on the council but believe it is time for someone else to contribute,” Stover said. “I’ve made many friends across the state because of the opportunities provided to me to serve on various organizations.”

As a registered independent, Wismer isn’t required to file with Republican and Democratic candidates Tuesday, but said that he didn’t need any more time to make up his mind – he is moving on with a positive outlook.

“I’ve gained so much knowledge during my eight years on council,” he said. “I’ve grown as a person and have learned how to listen with greater understanding to other people’s perspectives … serving on council has been an incredibly enriching experience.” 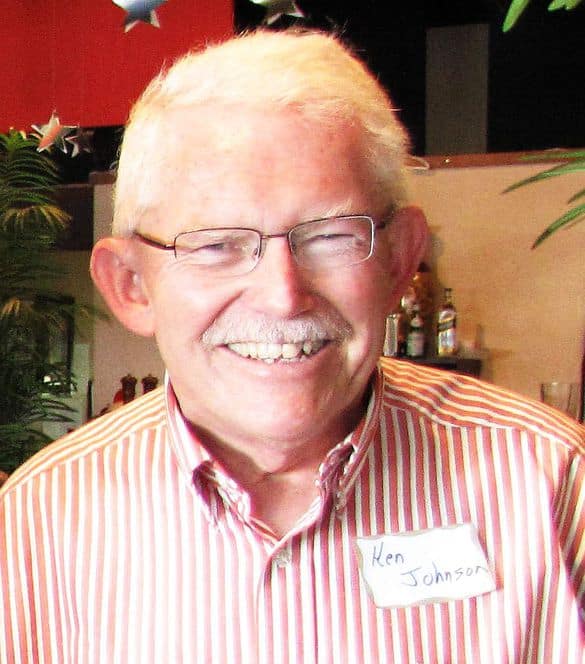 Longtime Democrat and former Los Alamos Board of Education member Ken Johnson confirmed with the Los Alamos Daily Post that he does intend to file Tuesday for a seat on council.

“I’m running for most of the same reasons I ran two years ago – I think there is still a lack of trust toward the council from the general public and I have ideas to help change that, and I have ideas to assist the schools,” Johnson said. “I also think there is economic development that still needs to go forward … I enjoy public service and after two terms on the school board the county council is the next step in the progression.”

Attorney and realtor Kristin Henderson, also a Democrat, confirmed that she is running for council as well.

She and her physicist husband moved to town nine years ago from the Boulder area in Colorado. When they moved to Los Alamos, she became a stay at home mom to their two daughters, now seven and nine. Henderson has become a real estate professional with RE/MAX of Los Alamos.

“I’ve been involved in the Trinity Site Project for the last seven years,” Henderson said. “I have felt that there wasn’t anyone on council representing the young families in town and I decided rather than continuing to moan about it – I would try to fix it. So many younger people with children feel disconnected from the process.” 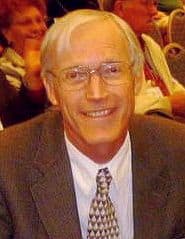 Democrat Pete Sheehey told the Los Alamos Daily Post that he is taking the buyout at Los Alamos National Laboratory and is going to file his candidacy for county council.

“I am accepting the Lab’s VSP program and my last day is April 5 … so I’ll have a lot of time to devote to council duties,” Sheehey said. “I will continue as a guest scientist but I feel that for people like me who can afford to retire – this is the right thing to do because of the younger people who need the jobs. The basic reason I’m running for council is that there are many issues in this town that can use a fresh outlook … the big thing is setting priorities – we can’t do everyting.”

He also wants to work with both sides of the aisle to find solutions for issues facing the community.

Sheehey ran for the District 43 House seat in 2010 but lost the primary to Democrat Stephanie Garcia Richard. 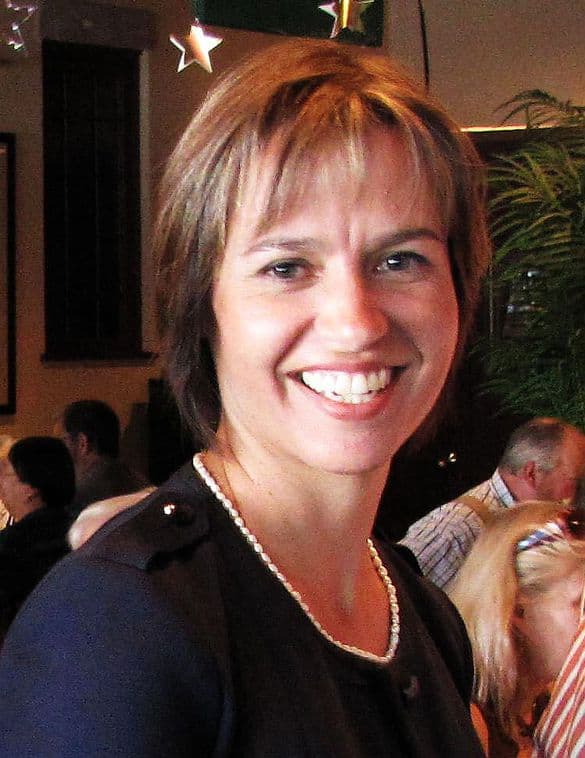 Richard is running again for the House seat. She came within a couple of hundred votes of winning against former Republican Jeannette Wallace in the general election. Wallace had held the seat for nine consecutive terms at that time.

“After much soul-searching and several conversations with friends and community members, my family and I have decided that I will run for this office again,” Richard said. “Many things have changed since 2010, but the reasons for me to run have only become stronger. Our community needs a strong, independent voice. I care about the future of Los Alamos and am able and willing to serve.”

Local business leader Denise Lane has emerged as Hall’s campaign chair of his race against Richard.

“I’ve known Jim for 20 years,” Lane said in an email. “We first worked together when I was on the council and he was on the school board. We were negotiating the land transfer, DOE buyout and assistance payments to the schools. We spent a lot of time in Washington negotiating some very complex issues.

“I learned through that experience and subsequent interactions that Jim is a problem solver, a principled negotiator, and he builds bridges. He reaches across the aisle and looks for solutions to get results for his constituents; he builds statewide relationships that are critical to being an effective advocate for his district. As a business owner, I have always found Jim to be an advocate of small business.

“And finally, I think he’s a trustworthy man. I am honored that he would ask me to support his candidacy.”

Hall said in an email that he is “proud” Lane is his campaign chair.

“I have tremendous respect for her dedication to the community and citizens of Los Alamos,” Hall said. “I am humbled by her kind words.”

Hall has called a press conference for 2 p.m., Wednesday on the west side of Ashley Pond to officially announce his candidacy. The press conference will move into the Justice Center lobby if the weather is bad.

There are a couple of other local Republicans mulling over a Council run, but declined to publicly announce their decision either way before Tuesday. 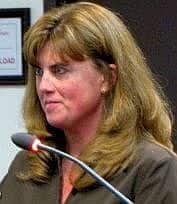 County Clerk Janet Foster also is undecided about seeking re-election and neither the Democrats nor the Republicans had a confirmed candidate for the position as of late Saturday.

All candidates for county offices must file with the county clerk between 9 a.m. and 5 p.m. Tuesday.

Candidates for state and federal seats must file in the Secretary of State’s Office during the same hours Tuesday.

For additional information, contact the County Clerk’s Office at 662-8010 or clerks@lacnm.us

Registered voters assigned to any precinct may vote at any of the following Voter Convenience Centers on Election Day:

With three voter convenience centers – there is no wrong place to vote on Election Day.

Absentee Voting in Person or by Mail: