What Lawmakers Face When They Convene at Roundhouse in January 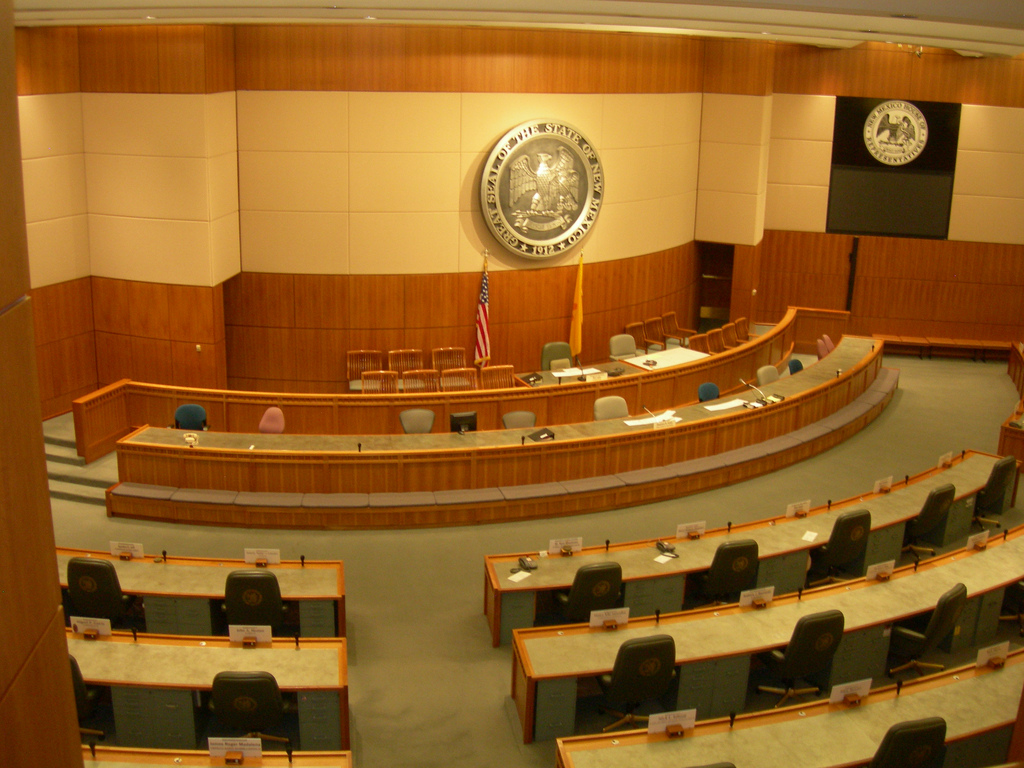 NEW MEXICO IN FOCUS is New Mexico PBS’ one hour prime-time news magazine show covering the events, issues, and people that are shaping life in New Mexico and the
Southwest.

Hosted by Gene Grant, NEW MEXICO IN FOCUS takes a multi-layered look at social, political, economic, health, education and arts issues and explores them in-depth, with
a critical eye to give them context beyond the “news of the moment.”

NEW MEXICO IN FOCUS regularly airs at 7 p.m. Fridays and repeats at 7 a.m. Sundays on Channel 5.1, and at 5 p.m. Saturdays on Channel 9.1, except during Pledge Drives.

The Producer of NEW MEXICO IN FOCUS is Matt Grubs. Associate Producer is Kathy Wimmer. Funding for this program was provided in part by the McCune Foundation.