What Killed Off The Massive Woolly Mammoth & Reshaped The Earth? 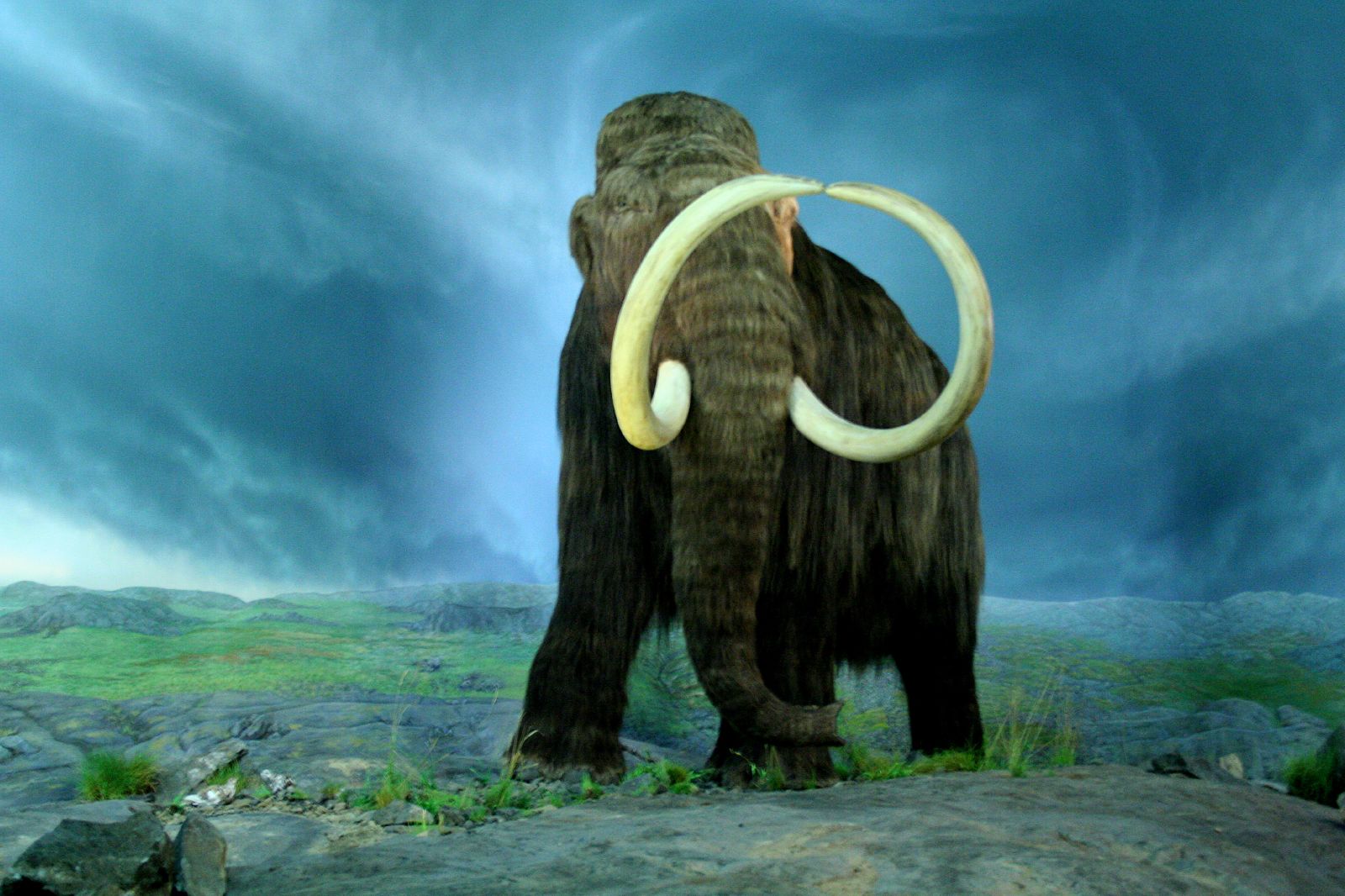 • What Killed Off The Massive Woolly Mammoth & Reshaped The Earth?

• What Are The Basic Forces That Have Shaped Our Universe?

• How Are New Molecules Discovered?

CONNECT airs at 7 p.m. Thursday, Nov. 29 on New Mexico PBS Ch. 5.1, and is hosted by Augusta Meyers.• What Are The Basic Forces That Have Shaped Our Universe Since The Beginning Of Time?

“One of the things my group is interested in studying is heavy quark systems. Heavy quarks are interesting because they don’t appear in our daily life. What we find in our daily life, what our bodies are made of, what our houses are made of, are protons and neutrons, which are made of light quarks. Heavy quarks very rarely manifest themselves in daily life, but it turns out that they may actually hold the keys to the answer of the question: Why is there matter but no antimatter present in our universe today?” –Dr. Sally Seidel

The momentous Higgs Boson discovery opened the door to new understandings of the universe. What are the basic forces that have shaped our universe since the beginning of time?
Physicist Dr. Sally Seidel and her team use the Large Hadron Collider at CERN to find answers.

“Mega fauna became extinct about the same time as the humans were arriving on the continent. And the question has always been, did human killing do it, or was it climate, and recently, was it some asteroid that impacted the earth at the beginning of the Younger Dryas? We would like to argue, in fact, that climate was the main factor for the demise of the mega fauna. This was a very dramatic event.” –Dr. Yemane Asmerom

What killed off the massive Woolly Mammoth and reshaped the earth? Scientist Victor Polyak and Professor Yemane Asmerom find evidence from an unlikely place, deep below
the earth’s surface, that points to climate change.

In this month’s Viewer Question, Dr. Larry Sklar, Director of the Center for Molecular Discovery, answers the question, “How are new molecules discovered?”

Host: Augusta Meyers
Meyers serves as Communications & Marketing Manager for the Mid-Region Council of Governments, and as president of her Media/PR company, Augusta Meyers and Associates.
Meyers is an Emmy-award winning journalist and television anchor who spent 16-years at KOAT-TV Channel 7 (ABC).