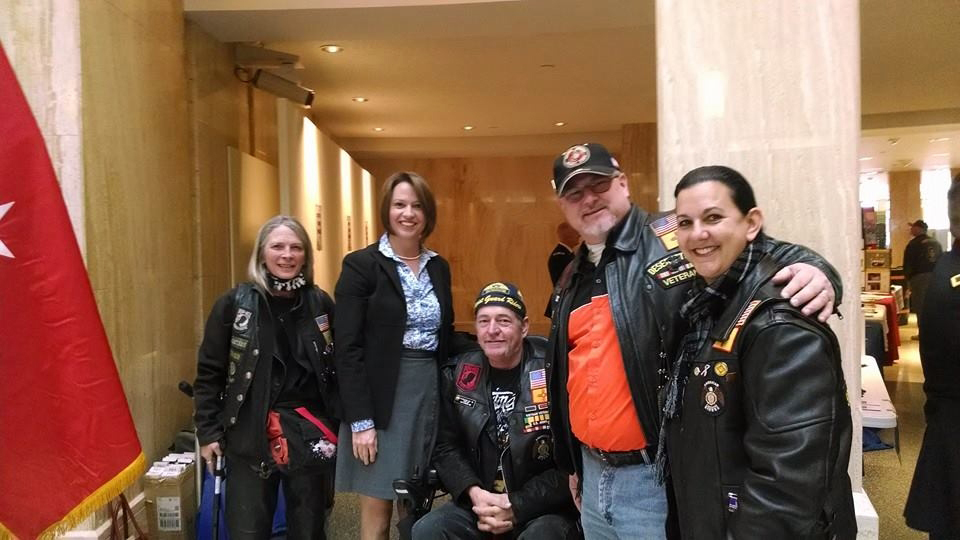 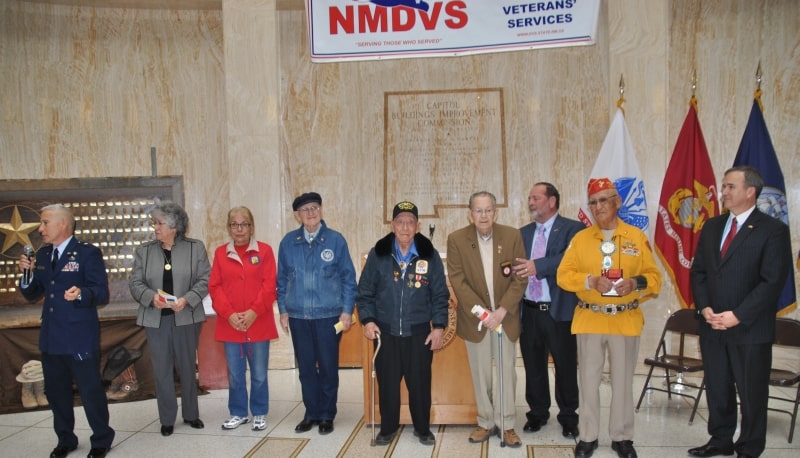 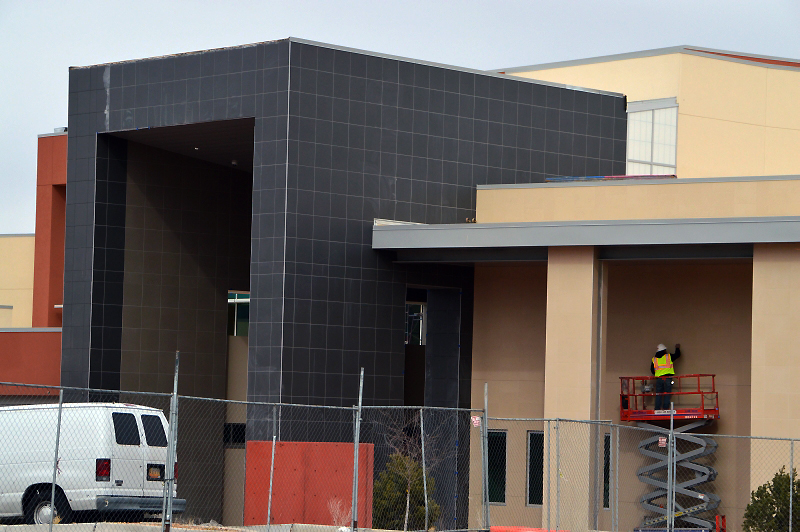 Paul Romero, USA – WWII, he was unable to walk to the podium and took his standing ovaation from his seat in the crowd. Courtesy/NMDVSMA

SANTA FE—Veterans, active-duty service members and veterans service organizations were in the spotlight at the State Capitol Monday for Military & Veterans’ Day at the Legislature.

This year’s theme was ”Honoring Our Veterans’ Service Organization Partnerships.” NMDVS Secretary Hale thanked the numerous federal, state and community partnerships for being part of a strong coordinated service effort. He spoke on behalf of scheduled speaker Gov. Susana Martinez, who was unable to attend due to a last-minute scheduling conflict.

During the Secretary’s remarks, he singled out The Albuquerque YWCA Henderson House, the Albuquerque-based New Mexico Veterans’ Integration Center and the Mesilla Valley Community of Hope in Las Cruces for their work in dealing with veteran homelessness.

“In life, there are groups that I like to call ‘thermometers’ and ‘thermostats.’ Thermometers simply take a temperature, and merely report the result,” Hale said. “These three agencies do more than just take temperatures. Whereas a thermometer simply measures the status–either hot or cold–a good thermostat analyzes that temperature, and then seeks to change and correct it. These organizations seek change.”

During the ceremony, the oldest veterans in attendance were asked to stand and come to the podium to be thanked for their service. Given a standing ovation were: Mary Cox and Priscilla Rae Mares—two U.S. Navy veterans who served during the Vietnam War and were recognized as the two oldest women veterans in the crowd. Joining them were five WWII-era veterans: former New Mexico Adjutant General Franklin Miles, David Townsend (Army), Andres Gonzales (Army), Paul Romero (Army) and U.S. Marine/former Code Talker Thomas Begay. All seven received an enthusiastic standing ovation for the packed Rotunda crowd.

Also honored in the ceremony were the 21 of New Mexico’s 112 legislators who are veterans. Asked to stand to be recognized and thanked with applause were four state senators: Craig Brandt, John Pinto, William Payne and William Sharer.