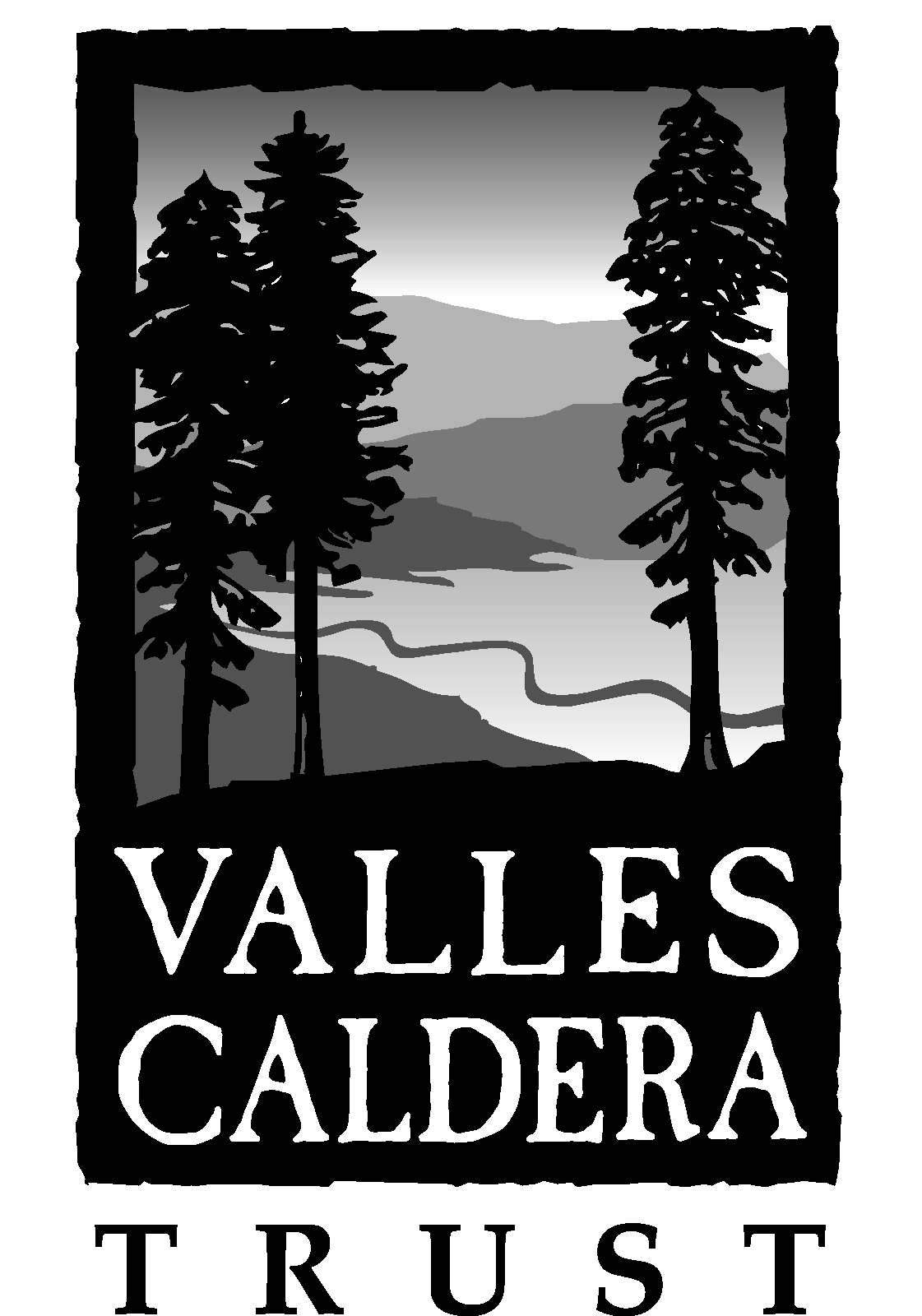 JEMEZ SPRINGS – The Valles Caldera Trust has made dramatic changes to its elk and turkey hunt lotteries, which are expected to deepen the pool of applicants during these difficult economic times.

The Trust will combine a reduction in lottery application fees with a one ticket per hunt code purchase limit to attract more participants. The Trust will also eliminate multiple-ticket discount purchases. The changes are effective immediately and will apply to the 2014 hunting seasons.

“In the past, every ticket had an equal chance of being drawn,” said Valles Caldera Trust Executive Director Dennis Trujillo. “However, because of discount pricing an applicant could purchase as many as 20 tickets for the same hunt code. Now all applicants are limited to one ticket per hunt code.”

In addition to the one ticket per hunt code limit, all lottery application fees will be reduced. Mature bull and either sex elk hunts are cut to $25 from $30 while antlerless application fees fall to $10 from $20. Applicants may purchase tickets for more than one hunt code but each hunter must qualify for that code. For example, non-veterans may not participate in the veterans only hunt.

Sales will be limited to one ticket, per applicant, per hunt code and hunters can apply to both hunts. The 2014 hunt dates are April 26-28 and May 3-5. The application deadline is midnight April 1, 2014.

“We expect the price reductions to affect hunt program revenues, but we believe, over time, the lower application fees and single ticket per hunt limit will attract more purchasers looking for a chance to hunt the Preserve for the first time,” Trujillo said.

Elk hunters with valid New Mexico Department of Game and Fish customer identification  numbers may apply for both the Valles Caldera National Preserve Lottery draw and the NMDGF Public Elk Draw. The VCNP draw will be conducted first. Applicants to both draws who are selected for the VCNP hunt will be removed from the NMDGF draw. Application for the VCNP draw does not require the purchase of a game-hunting or game-hunting and fishing license.