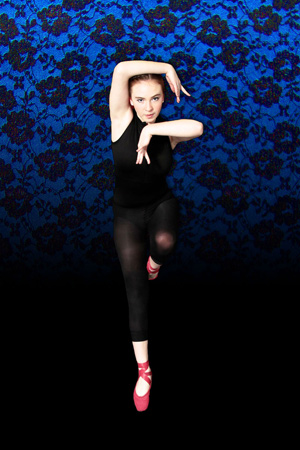 Terry Foxx of Los Alamos with her daughter Kerri Frazier, granddaughter Sydney and husband Jim Foxx gathered around one of the large stones of Avebury. Photo by Jason Frazier

Avebury, a Site Worth Visiting

Our traveling family (Kerri, Jason and Sydney Frazier) frequently joke that Kerri should get a bumper sticker that reads, “Will stop for flora, fauna, cheese, and UNESCO World Heritage Sites.” Although it may be a joke, there is some truth to this. Kerri confesses “I am a serious UNESCO junkie and admittedly several of the places we have decided to visit on our around the world trip have been based solely on there being a UNESCO World Heritage Site nearby. As we travel, I continue to be awed by humankind’s ingenuity and nature’s beauty.”

UNESCO sites are areas that have been identified as having cultural and natural heritage of outstanding value to humanity. These sites are irreplaceable sources of life and inspiration. There are 981 sites worldwide, 44 are considered endangered. UNESCO sites are some of the treasures of the world.

The designation as a World Heritage Site provides prima facie evidence that a culturally sensitive site is legally protected pursuant to the Law of War, under the Geneva Convention, and other treaties including the Hague Convention for the Protection of Cultural Property in the Event of Armed Conflict and international law. This, however, does not always protect a site. According to UNESCO, at least five of Syria’s six World Heritage sites have been damaged in the fighting in that country.

We have three UNESCO sites in New Mexico: Chaco Canyon, Carlsbad Caverns, and Taos Pueblo. There are 21 sites in the US including the Statue of Liberty, Yellowstone National Park, and Everglades National Park (http://whc.unesco.org/en/list).

My husband and I joined Kerri, Jason, and Sydney in England this past spring. We were able to view the amazing Stone Circles of Avebury and Stonehenge. Stonehenge is along a busy highway and fenced. Visitors must stay on walkways some distance from the stones. Seventeen miles away is Avebury, England’s largest and impressive prehistoric site. Avebury was our favorite site and Kerri describes why.

Avebury, United Kingdom and a UNESCO Site
By KERRI FRAZIER

When one thinks of prehistoric sites in England, most will think of Stonehenge. However, in my opinion there is a far more impressive, larger, and less visited prehistoric stone circle called Avebury. The stone circle at Avebury is 16 times the size and less touristy than Stonehenge. It is a Neolithichenge monument containing three stone circles, around the village of Avebury in Wiltshire, in southwest England

Avebury stone circles are not as intact as Stonehenge. However, the circles and stones at Avebury have no fences to prevent people from climbing on or touching the stones as does Stonehenge. Sheep placidly graze next to the mammoth stones, while people picnic and children run and play in the fields. Impromptu drum circles can also be seen, giving Avebury a mystical feel.

Avebury is massive and actually contains several smaller stone circles within a larger one. In fact, it is so large the small village of Avebury was built over part of the ruins. When we visited, we spent a delightful afternoon exploring the ruins and were astonished at how large this UNESCO and English National Trust site is. Pictures do not do it justice. The extent can only be seen from the air. We highly recommend a visit.

Editor’s note: The next UNESCO post will feature Roman Ruins. 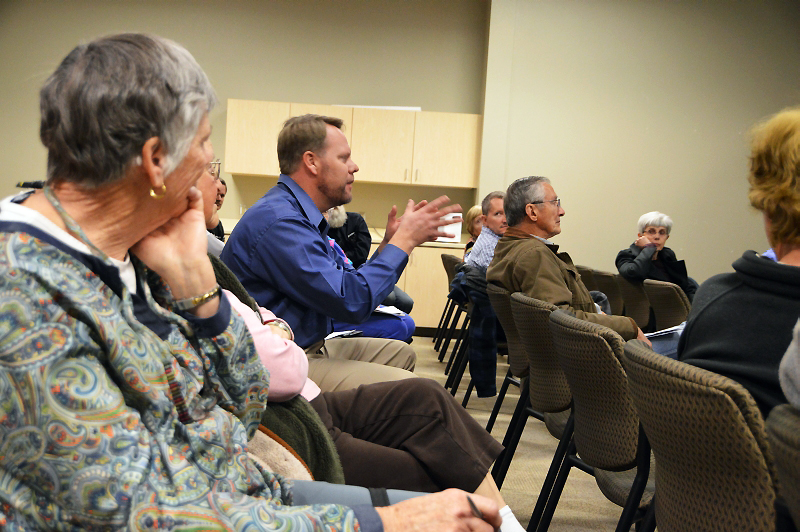 Drum circles and people resting or picnicking among the stones. Photo by Terry Foxx 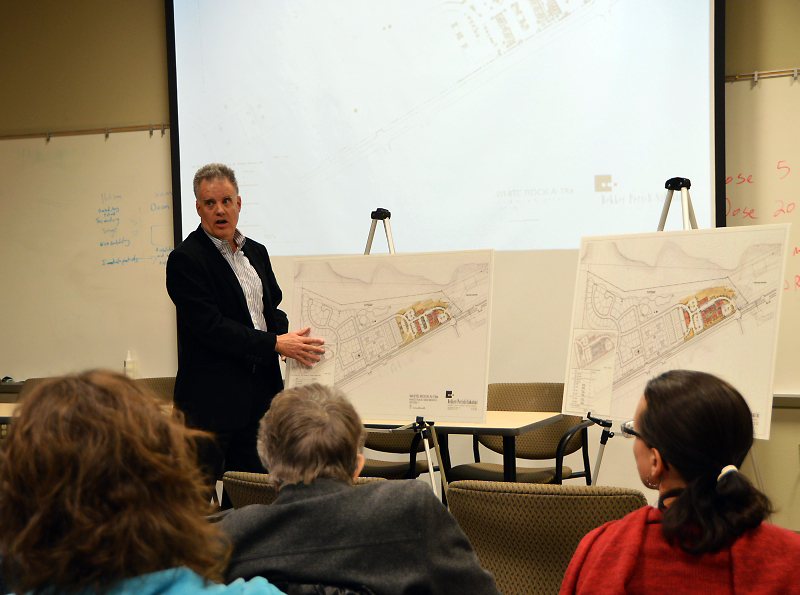