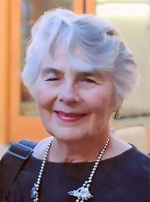 Historian Nancy Bartlit and Manhattan Project National Historical Park interpretive ranger Kirk Singer will host a showing of the Canadian documentary Uncommon Valour: The Battle for Iwo Jima at 2 p.m. Sunday, Feb. 19, which is the anniversary of the invasion of Iwo Jima.

The late Bill Hudson, a former Marine and Los Alamos High School swim coach, is featured in the film. Hudson made a practice of showing this film each year at the Library. In memory of Hudson’s custom, it is being shown again with introductory remarks by Bartlit and Singer. 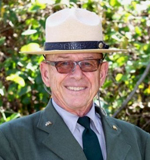 The community is invited to to see this movie, which runs about an hour.