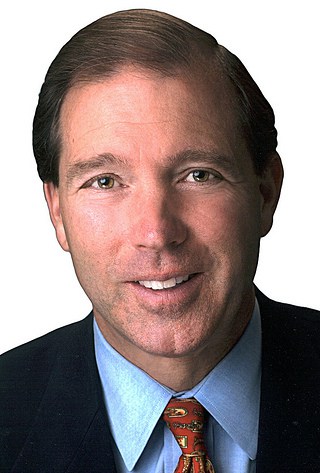 WASHINGTON – U.S. Sen. Tom Udall, D-N.M. voted Wednesday to extend tax cuts for more than 98 percent of New Mexico middle-class families. The Middle Class Tax Relief Bill, S. 3412, passed the Senate by a vote of 51-48.
“The average New Mexico family of four makes less than $45,000 a year and extending tax cuts for them is critical,” Udall said. “The bill we passed today would benefit 98 percent of New Mexico families and businesses to help keep our economy moving forward.”
The Senate-passed package continues tax cuts for 97 percent of small businesses and 98 percent families nationwide.
It extends all tax cuts for individuals who make up to $200,000 and for married couples who make up to $250,000 – tax cuts, which save the average family about $1,600.
It also extends other tax provisions critical to the middle class – the American Opportunity Tax Credit, the expanded Child Tax Credit and the Earned Income Tax Credit – that help families afford college, cover their bills and provide for their children, as detailed below.
“The future growth of our economy depends on the strength of our middle-class,” said Udall. “We should focus on cutting taxes for them, instead of the two percent of millionaires and billionaires my Republican colleagues insist on protecting.”
A Republican amendment to extend all Bush-era tax cuts was also voted on in the Senate today and defeated by a vote of 45-54. According to the Congressional Research Service, the proposal would have increased the deficit by more than $930 billion over the next 10 years.
Menu
LOS ALAMOS