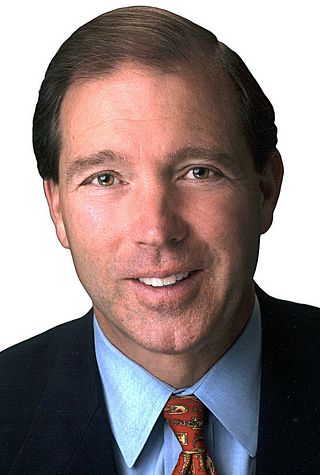 Construction of the laboratory, and the ensuing research, is the product of a partnership from Los Alamos National Laboratory, Los Alamos County and NMC.

The new lab will be utilized by Dr. Richard Sayre and his growing team of researchers.

Sayre is director of the Biofuels Project at NMC and chief scientist for the National Alliance for Advanced Biofuels and Bioproducts (NAABB).

Their research on domestic algae biofuel aims to increase the energy density of this biofuel, increase overall production and lower its cost.

Udall also has championed the Department of Energy’s algae biofuel research program, which has been funded at $30 million in the past two years.

Prior to the ceremony, Udall is scheduled to meet privately with LANL Director Charlie McMillan.