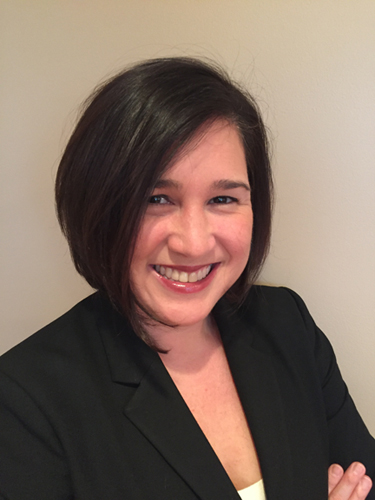 Jennifer Romero
U.S. SENATE News:
WASHINGTON, D.C. — U.S. Sen. Tom Udall, vice chairman of the U.S. Senate Committee on Indian Affairs, announced that he has named Jennifer Romero as the committee’s Democratic staff director and chief counsel, effective immediately.
Prior to joining the Senate Indian Affairs Committee, Romero served under U.S. Department of Interior Secretary Sally Jewell as senior advisor for Native Hawaiian Affairs. She is an experienced attorney, specializing in Indian law and public policy. Romero will oversee the staff and functions of the democratic Senate Indian Affairs Committee staff.
“Throughout her career, Jennifer has shown a dedication to fighting for Indian Country as a public servant and in the private sector, and I’m excited to bring her on to head my Indian Affairs Committee staff,” Udall said. “Her extensive experience with Native American law and policy will be a great asset to me and the committee as we work with Tribes in New Mexico and around the nation to ensure the United States meets its treaty obligations and works to create jobs and boost the economy on Tribal lands.”
“I’m honored by the opportunity to lead Senator Udall’s team on the Indian Affairs committee and look forward to working with tribes from across the country to advance their interests under his leadership,” Romero said. “I’m especially proud to serve Indian country in my new capacity and champion Senator Udall’s dedication to improving the lives of Native Americans.”
At the Department of the Interior, Romero successfully led the rule-making process that would reestablish a formal government-to-government relationship between the United States government and the Native Hawaiian community.
Prior to her post in the Department of Interior, Romero worked as Democratic counsel to the Committee on Natural Resources in the U.S. House of Representatives, focusing on federal Indian law and policy to protect tribal lands, waters, and sacred places, among other critical issues to Indian Country. She also spent nearly a decade representing Indian Tribes in federal courts, executive agencies and on Capitol Hill as an attorney in private practice.
Romero is a graduate of American University, Washington College of Law and Princeton University, and she currently resides in Washington, D.C. She is a proud New Mexican, with family roots in Sombrillo and Santa Clara Pueblo.
A headshot for Romero can be downloaded here.
Menu
LOS ALAMOS