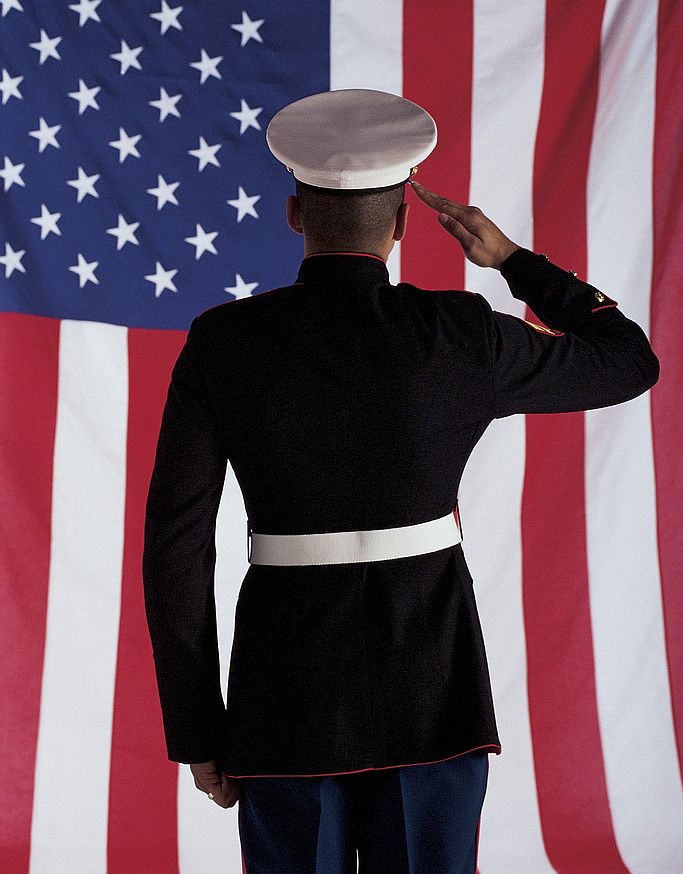 Bill Would Simplify Hiring Of Unemployed Vets
WASHINGTON – U.S. Sen. Tom Udall, D-N.M., has joined Richard Blumenthal, D-Conn., in introducing the bipartisan VOW to Hire Heroes Extension Act of 2012 (S. 3536), a bill that simplifies the hiring of unemployed and disabled veterans.
Senators Barbara Mikulski, D-Md., Maria Cantwell, D-Wash., Jim Webb, D-Va. and Dean Heller, D-Nev., are also original cosponsors of the legislation.
“New Mexico has 180,000 veterans who risked their lives to defend our freedom, often at a physical or emotional cost to themselves,” Udall said. “In service, these men and women gained valuable skills that can be applied to jobs in the civilian workforce. Passing this legislation would streamline the qualification process for vets to get good jobs and strengthen America’s workforce.”
Currently, to be considered a “qualified veteran,” individuals must gain approval through a local employment agency, which can be an unnecessarily burdensome and time-consuming process for both the veteran and the potential employer.
This bill would modify the Work Opportunity Tax Credit process to allow individuals to be considered “qualified veterans” for tax purposes if they simply provide a DD 214 and valid proof of unemployment.
Additionally, this bill would extend the amount of time employers have to take advantage of tax credits for hiring unemployed or disabled veterans.
Under the bipartisan VOW to Hire Heroes Act – which Udall also sponsored and was signed into law last year – employers are able to collect tax credits of up to $9,600 for hiring unemployed or disabled veterans through the end of 2012. This extension would allow employers to collect these tax credits through the end of 2016.
This bill makes changes to the current process based on feedback from the veterans and small business communities, both of which expressed a need to simplify the hiring process for veterans.
The bill is also endorsed by Veterans of Foreign Wars and the American Legion.
Menu
LOS ALAMOS