SANTA FE ─ U.S. Sen. Tom Udall, D-N.M. will host a conference on ways to help spur innovation and create high-tech jobs and businesses in New Mexico by encouraging technology transfer from the national labs and universities to private entrepreneurs at 7:30 a.m. Monday, Aug. 12, in the Jemez Room at Santa Fe Community College. 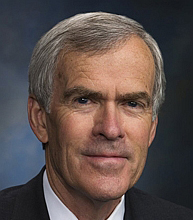 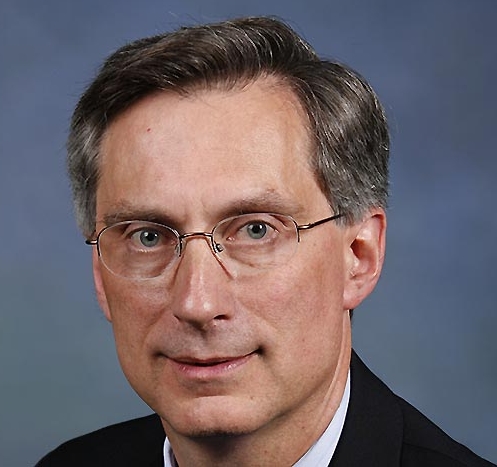 Udall will deliver the keynote address and publicly announce that he will introduce a bill to support tech transfer, tentatively called the Technology Transfer Invention, Innovation, and Implementation Act.

Tech transfer is a process for moving research and development to the marketplace. New Mexico is well positioned to build on the cutting-edge research being done at the national labs, universities and military installations and turn it into high-tech jobs in New Mexico.

But improved coordination and public-private partnerships are vital to building successful high-tech industries in our state.

The conference – and Udall’s bill – will focus on how to facilitate better coordination between the federal, state and regional resources that will enable innovators and entrepreneurs to develop cutting-edge products and businesses.