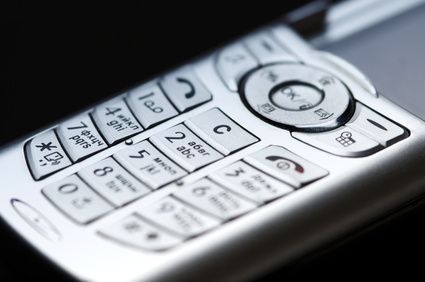 U.S. SENATE News:
WASHINGTON – U.S. Sen. Tom Udall released the following statement today on news reports that government agencies have collected extensive information on Americans’ phone records:
“The news that the government issued a blanket order for Americans’ phone records is deeply disturbing and exactly why I voted against the Patriot Act in 2001. It’s also why I have opposed reauthorization of similar provisions without adding civil liberties protections – protections that require agencies to explain specifically what information it thinks it needs to see and why.
“Left untouched, these provisions violate the privacy rights of Americans and give the government too much leeway for abuse. Last year I sent letters to the Director of National Intelligence requesting more details about how many domestic communications have been collected under the Foreign Intelligence Surveillance Act. I found their responses insufficient, and this recent news demonstrates there was reason for my concern.
“As we gather the facts, I will again have questions for the Administration on this serious issue. The American people have a constitutional right to privacy and deserve more transparency from their government.”
Menu
LOS ALAMOS