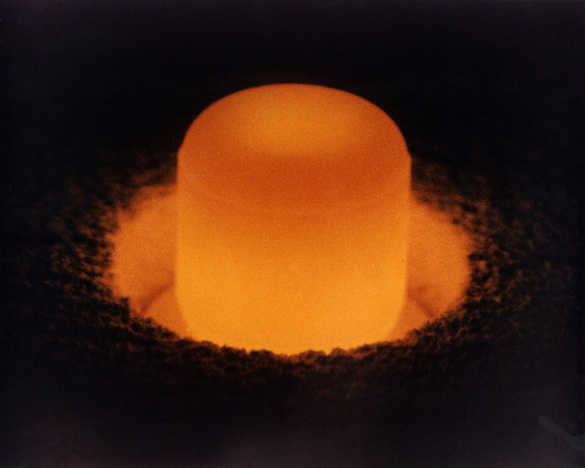 WASHINGTON, D.C. – The National Nuclear Security Administration (NNSA) announced Friday the public release of a report that details the current plutonium inventory of the U.S.

Titled The United States Plutonium Balance, 1944-2009, the document serves as an update to Plutonium: the First 50 Years, which was first released by the Department of Energy (DOE) in 1996.

The report provides the U.S. inventory of plutonium owned by DOE and includes material in the possession of the Department of Defense (DoD).

It can be found online at http://nnsa.energy.gov/plutoniuminventory.

As an update to the report released in 1996, the current document provides data on the plutonium inventory through 2009.

The four most significant changes since 1994 include:

“The public release of the U.S. plutonium inventory is a demonstration of our commitment to transparency whenever possible,” NNSA Administrator Thomas D’Agostino said. “As the United States moved into the 21st Century, our nuclear security footprint changed, and our nonproliferation goals evolved. The updated inventory is a reflection of that transition and an important gesture of openness to the international community.”

The report contains important revisions to previously reported data. The most significant revisions include increases in waste estimates for DOE sites in both Washington and Idaho, based on improvements in waste characterization and reviews of historical records.

Key elements of the report include: