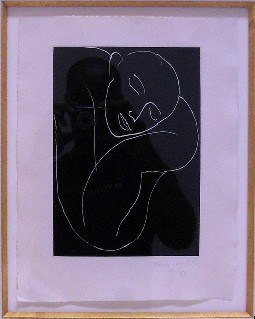 The items are up for auction at www.txauction.com until July 2.

The pieces of art were seized from several federal court cases and are now forfeited to the government. 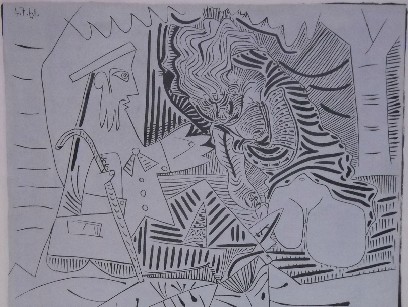 Proceeds generated from the auctions will be used to compensate the victims of the cases.

Dreier, 62, of New York was convicted in 2009 for fraud and money laundering $400 million and is serving time in a Minnesota federal prison with a release date scheduled in 2026.

French, 41, of Richmond, Va., was convicted in 2011 for stealing millions from federal and state tax credit programs intended to rehabilitate historic buildings.

He is incarcerated at a federal prison in West Virginia, with a scheduled release date in 2025.

Merriman, 49, of Aurora, Colo., was convicted in 2010 for a mail fraud Ponzi scheme that defrauded 67 investors of millions of dollars.

He is serving time in a federal prison in South Dakota with a scheduled release date in 2020.

For more information on the auctions, go to www.txauction.com

For more information on the criminal cases, go to: 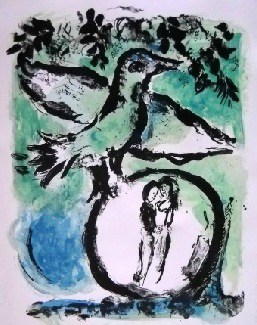 As part of the Department of Justice’s Asset Forfeiture Program, the Marshals currently manage more than 19,000 assets with a value of $4.4 billion.

Additional information about the U.S. Marshals Service can be found at http://www.usmarshals.gov.