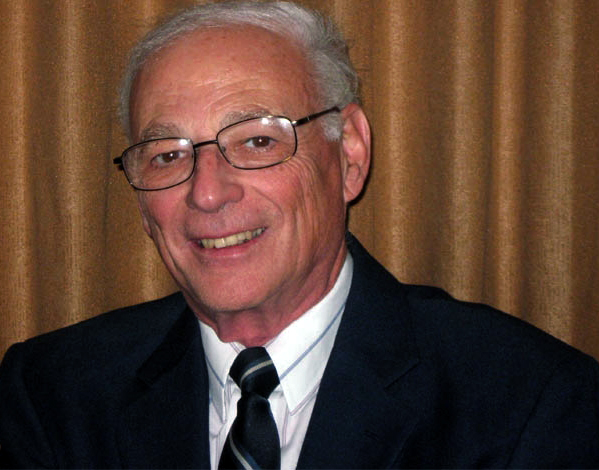 President Harry S. Truman’s decision to use atomic bombs on Japan during World War II will be discussed in the next installment of Los Alamos National Laboratory’s 70th Anniversary Public Lecture Series at 5:30 p.m. Wednesday, July 10 at the Bradbury Science Museum.

Noel Pugach, professor emeritus of history at the University of New Mexico, will discuss Truman’s decision to drop atomic bombs on the Japanese cities of Hiroshima and Nagasaki; he also will explain the nature of Truman’s decision and how and why he made it.

“Harry S. Truman considered the use of the atomic bomb on Japan among the most important and consequential actions of his presidency. Historians and journalists have concurred in that judgment, though some have condemned it,” Pugach said.

Pugach received both his master’s degree and doctorate in American History from the University of Wisconsin-Madison. He specialized in United States foreign relations with an emphasis in relations with China in the 20th century; he has published two monographs in that field. In 2006, he was invited to give a presentation on the Second Chinese Consortium at the Peking Forum in Beijing, China. Pugach is also the author of 12 scholarly articles and more than 60 book reviews.

In addition to Pugach’s public lectures, he offers Chautauqua performances, which includes a performance that focuses on Truman and the atomic bomb. He was invited to appear as Truman at the Millennium event on the National Mall in Washington, D.C. in 2000.

Mensa, an internationally recognized high-IQ society, named the Bradbury Science Museum as one of the top 10 “Favorite Science Museums.”