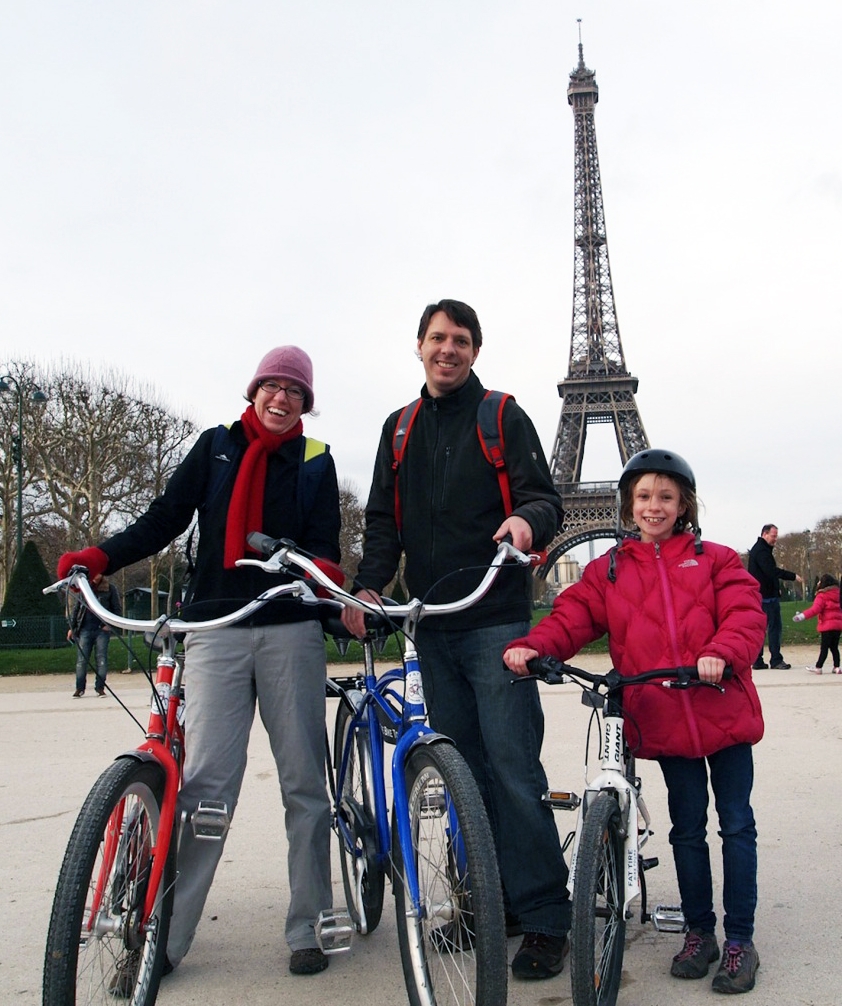 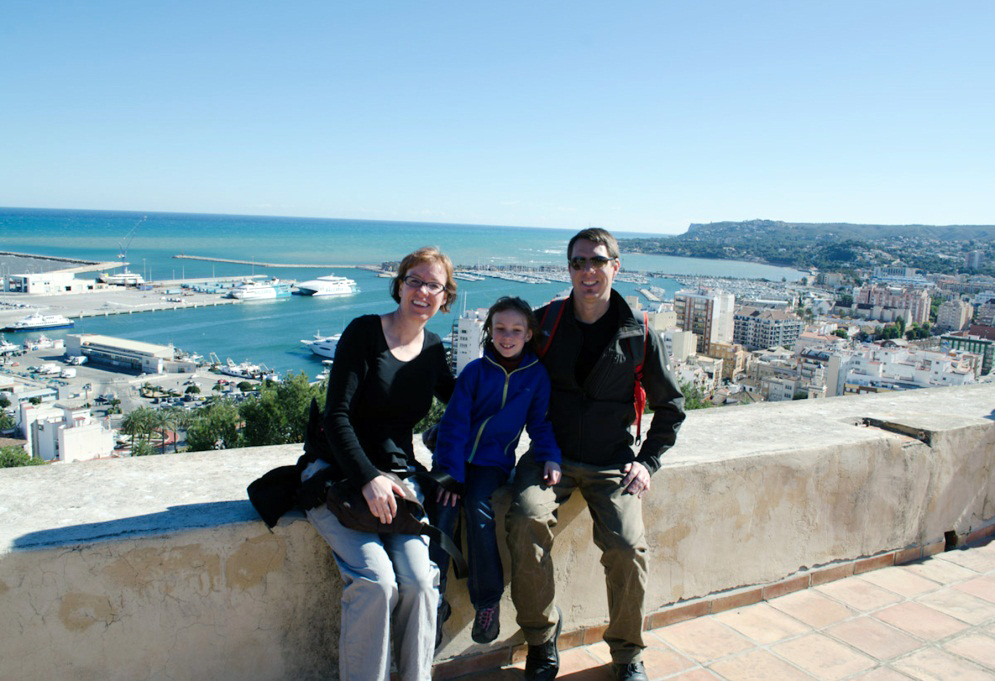 Travel can be expensive. Can you travel around the world on $100/day/person?

Jason, Kerri (1991 graduate of Los Alamos High School) and their daughter Sydney, 8, are on a Round the World Trip (http://www.ladailypost.com/content/traveling-world.)

Before going, they researched costs and found the estimated $25,000 per person per year was beyond their means.

They had saved for years but that was too hefty a price for the adventure. They decided to figure out a way they could travel, see all the places they dreamt of seeing, and afford it.

And they didn’t want to survive on ramen noodles.

In their analysis, they determined the biggest costs were transportation, lodging and food. They decided traveling slow would save on all three of these costs.

Instead of staying in hotels and youth hostels and constantly on the move, they decided to rent apartments at each location and stay a month. That way they could save on lodging costs and prepare their own meals.

After much research, Kerri and Jason came up with the goal of $33/day/person or $100 a day for the family. They decided to start in Western Europe known to be expensive.

They have been in Europe for three months. How did they do? Did they meet their goal? Is this an impossible dream?

They also have some other hints in saving money. Always be sure you negotiate the utilities price when reserving a place. Utilities in Spain are particularly high and can crash your budget.

Enjoy the markets and buy what the locals are buying. It will be cheaper and taste better. Don’t try to eat what you would normally at home because it will cost more.

They have found buying for a day or two saves food waste and money. Markets are colorful and have many interesting items. 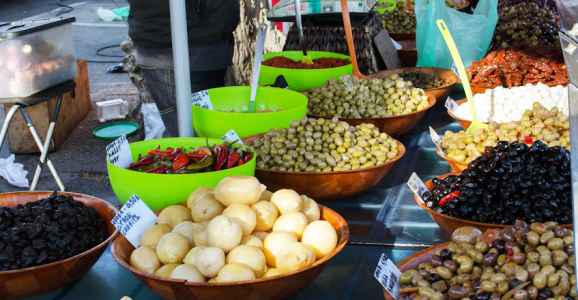 When moving from one area to the next in France and Spain they did rent a car. Here’s their advice. When driving a car in France or Spain always ask for a diesel equivalent for rental. Diesel is cheaper than regular gas.

Most Europeans drive diesels. As for driving in France and Spain – look up the traffic signs before you go so you know their meaning.

Michelin maps are a great resource to see about cost, distances and toll roads. Street signs in both France and Spain will be on the side of the building. The street will randomly change names so have a good map.

March 1, they took the train to Rabat, Morocco and are spending the month of March in Morocco. Advice around driving in Morocco is simple. Don’t drive!

The driver’s in Morocco are CRAZY. If you do choose to drive in Morocco, act like everyone is going to hit you. Also it is recommended that you hire a guard to watch your car at night.

They have found that staying a month in each place has pros and cons. The neat part is they start to become part of the community. People begin to recognize them, wave to them. They are invited for dinner.

The market vendors know what they want to buy. But the sad part is that each time they leave to go to another place they have a sense of loss. Each place becomes a home and they feel sad to be leaving new friends.

What is the advantage beyond saving money? They become immersed in the history and the culture of the area. They meet interesting people. The walking and biking has made them healthier. They have enjoyed their togetherness and seeing new things.

Here are the websites they have used to find their places to stay: sabbaticalhomes.com, airbnb.com, homeaway.com.

These sites have been reliable and carefully screen the apartment owners and the renters. They recommend NEVER use Craigslist as it is unreliable.