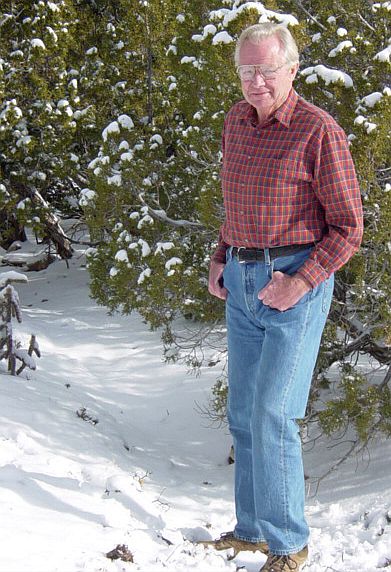 New Mexico is unique to the rest of the nation in many senses including the amount of unspoiled natural landscape in the state.

Viewing these expansive open spaces is a real treat, although it would probably require some lengthy car trips.

On Thursday, however, Los Alamos residents can tour their state by simply heading down to Mesa Public Library. Bill Dunmire is the featured speaker for this month’s Authors Speak and his talk begins at 7 p.m. in the Upstairs Rotunda.

Dunmire served 28 years in the National Park Service, mostly as a naturalist in a number of parks including Yosemite, Hawaii Volcanoes, Yellowstone and Carlsbad Caverns, where he retired as Superintendent in the mid-80s.

He also is an Associate in Biology at the University of New Mexico and a Research Associate at the New Mexico Museum of Natural History and Science and will share his knowledge and expertise with the audience Thursday.

Dunmire explained his talk “will cover a broad brush of New Mexico natural landscapes. New Mexico is the third highest in the nation in natural diversity, next to Texas and California. Our state has a huge range of vegetation types and animals I’ll speak of six ecosystems of New Mexico … the six are the Chihuahua Desert, the Great Basin Desert, the Great Basin Grasslands … the Great Plains Grasslands (and) the last two are the juniper woodlands and finally the mountain forest region.” 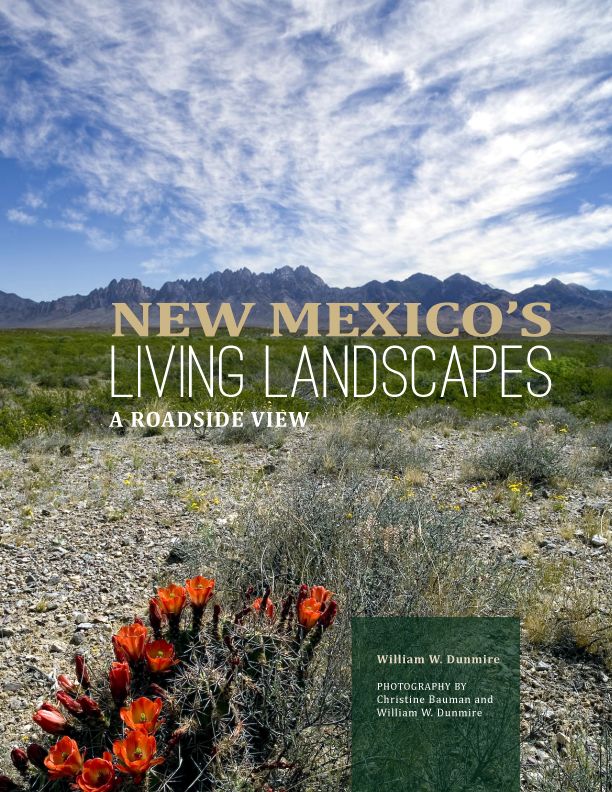 He added that he will show the ecosystems’ characteristics, mostly emphasizing vegetation but also touching on birds and animals, and will accompany his talk with photographs.

“The presentation is actually a trip throughout New Mexico, talking about these differences in our natural scenes. It will answer questions like why is the countryside around Los Alamos so different than landscape around Farmington and Las Cruces,” Dunmire said.

Perhaps what also makes the natural landscape so unique in Los Alamos is that there is so much of it.

“Our state is more than 90 percent still in its natural state. Less than 10 percent is farmlands, cities – a lot of it is in wilderness,” he said.

Dunmire has shared his love and knowledge of the state in his newest book, “New Mexico Living Landscapes: A Roadside View.” The book was published by Museum of New Mexico Press this year.

He explained that he got the idea of the book back in the mid ‘90s while on an exhibit planning team with the New Mexico Museum of Natural History and Science.

The team was planning an exhibit called New Mexico living landscapes, which inspired him to write a book on the subject.

“I have loved the outdoors. I am just in love with New Mexico – both its cultural and natural worlds. And this is just my chance to share my experience with others,” he said.

Looking back on writing this book, Dunmire said, “It’s hard to pinpoint (a favorite experience or memory) because I love to travel.”

He added that his friend, landscape photographer Christine Bauman took the pictures for the book. Two years ago, she joined Dunmire on a 10-day trip through New Mexico in which they covered 3,000 miles. 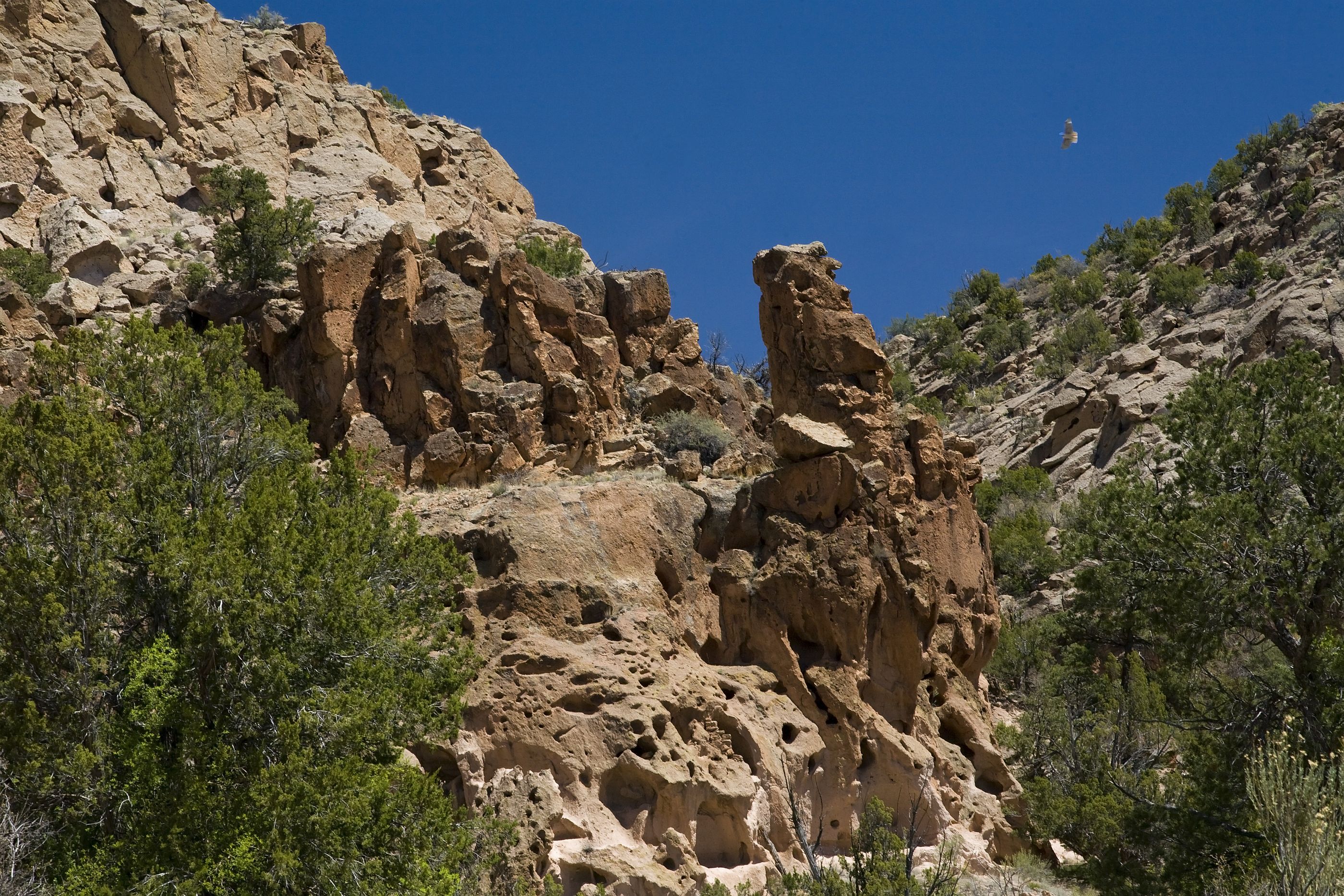 Some of his favorite spots include the Jemez Mountain National Scenic Byway and Bandelier National Monument, he said.

Dunmire said that he has presented more than 200 programs because he enjoys talking to people and interacting with audiences.

“The things I hope they (the audience) take way is an understanding of the complexity of our living landscapes and why they differ,” he said of his talk on Thursday.