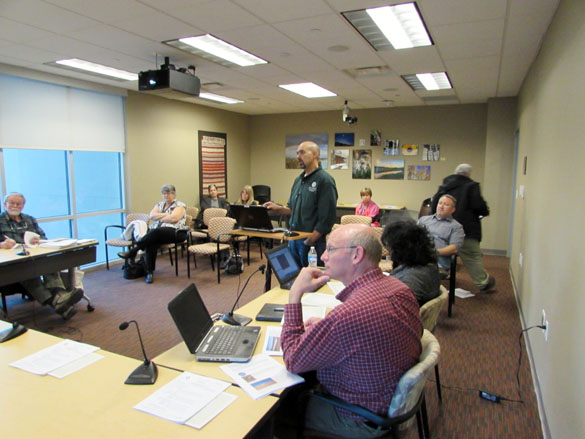 Los Alamos Transportation Board learns about the construction project for 20th Street during Thursday’s regular meeting. Photo by Kirsten Laskey/ladailypost.com

In an effort to increase economic development, the Los Alamos County Public Works Department is improving a section of 20th Street.

The focused section is 600 feet of 20th Street south of Trinity Drive, starting at the intersection. Additionally, the project includes a dedicated access to the Los Alamos Public Schools administration building.

The work includes new asphalt and sidewalks as well as new street lighting and improved access to vacant parcels south of Trinity Drive.

The project is estimated to cost $1.3 million and will be capital improvement project funded. The schedule for the project is to advertise bids April 9, award the contract June 6 and start construction July 5. The work is expected to take four months with completion in October. Work hours are planned to be from 7 a.m. to 5:30 p.m. but the contractor may work until 9 p.m.

Board Member Sriram Swaninarayan asked what the project would provide for economic vitality that isn’t already offered at the site. Aragon explained said the County Economic Development Manager is working to develop several lots off of 20th Street and the project will give businesses access to a dedicated street, utilities and infrastructure.

Councilor Chris Chandler, who is the Council liaison for the transportation, wondered if the County’s work on 20th Street and the New Mexico Department of Transportation’s (NMDOT) work on the roundabout on NM 502 might be problematic.

Shelton said there could be some overlap between the two projects’ timelines but since the county’s work will be offsite from the state’s construction project, he predicted there would not be any impact.

Doris Roberts, owner of All Individuals First, a daycare center for adults with disabilities located off Trinity, shared concerns about being able to safely and successfully escort her clients on different outings while construction is underway.

Martinez said although current pedestrian conditions on Trinity Drive do not meet NMDOT’s warrants to put in another traffic light, work is starting on a traffic study in order to build a case for a light. “It’s something that we’re working on,” Martinez said. “We’re preparing.”

He explained the study addresses traffic volume, speeds as well as site distances.

Aragon said the Public Works Department is collecting public comments on the project through Monday but the period could be extended. Comments can be sent to lacpw@lacnm.us or call 505.662.8150. 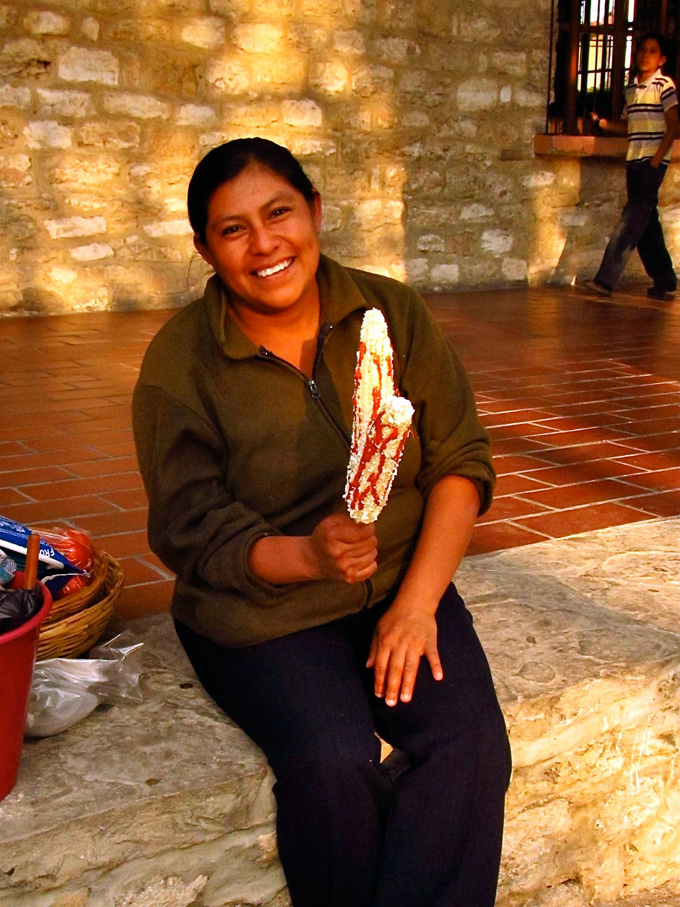