Too Much Technology Can Harm Young Children 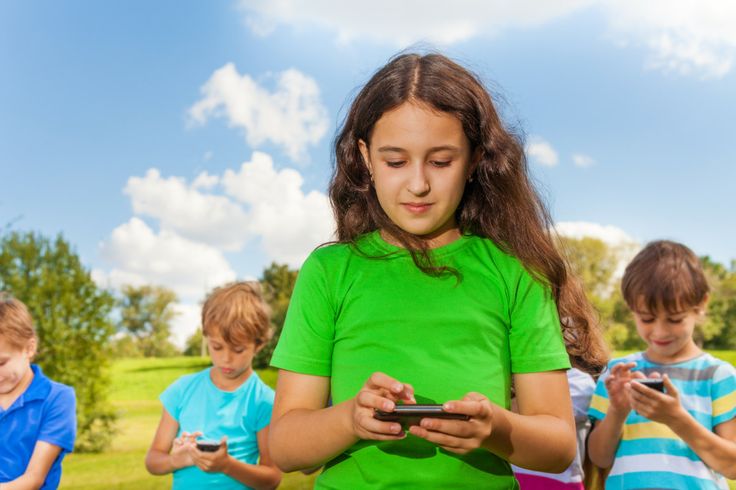 This is the age of technology and we are all very thankful for its existence. It surely made our lives easier. Everyone uses technology in nearly every aspect of their life, even for child rearing. But is it smart for children to be exposed early to technology?

There has been a viral video of a one-year-old baby using an Ipad perfectly well, but having a hard time understanding how a magazine works. Let’s admit that the video is cute, but if you think about it, the video shows us a sad reality that young kids and technology maybe a bad combination. This video suggests the unhealthy dependency of this generation on technology.

Technology may have a lot of advantage but, just like everything else, it also has disadvantages. Most of its disadvantages are centered on the physical health, ranging from vision impairment to obesity, not only of adults but especially in children.

High dependency on technology for entertainment will make a child disregard outdoor play. They will have the mentality that happiness can be found inside their room with their gadgets instead of going outside to play. This will also impede their creativity and imagination. They will only choose to play something that is already presented to them and will not try to make up something new to play with.

A study by Aric Sigman has shown that children under 16 months who are made to watch educational videos have learned fewer words than those who have not.

In the book Technology in Early Childhood Education: Finding the Balance, it is advised that the use of technology should be limited to promote outdoor play. It is also mentioned in the book that technology may hinder the social and emotional development of children.

Parents should encourage their children to put down their gadgets so that they can have playground interaction with the other children in their neighborhood. Being in a playground also teaches children about compromising, self-control, and negotiation.

Spending too much time with technology like watching the television will cut out in quality bonding time with the family. The parents should encourage their children to play with them outdoors

Playing games like tic-tac-toe with other children or with adults can teach a child about competition. The child will see the importance of winning and he or she will try to perform better to be able to win in every game. While playing the game, the child will learn how to block out his or her opponent to be able to win the game, which is mentally enhancing. The child will learn how to strategize and predict his or her opponent’s moves. It also helps them to prepare for a more complex game like chess. Interactive playground equipment has been designed to bring tic-tac-toe off the paper and into the playground.

Technology is here to stay, but we should not be too dependent to it. Children tend to copy what they see from their parents so they should be an example and try to lessen their use of technology and interact more with their children. Parents should encourage kids to create fun memories outside of their rooms and leave their gadgets behind.

Editor’s note: Jona Jone lives in Philadelphia, Penn. She has been writing articles about real estate investment, business, parenting and living. She also recently wrote an article on the extinction of outdoor play.