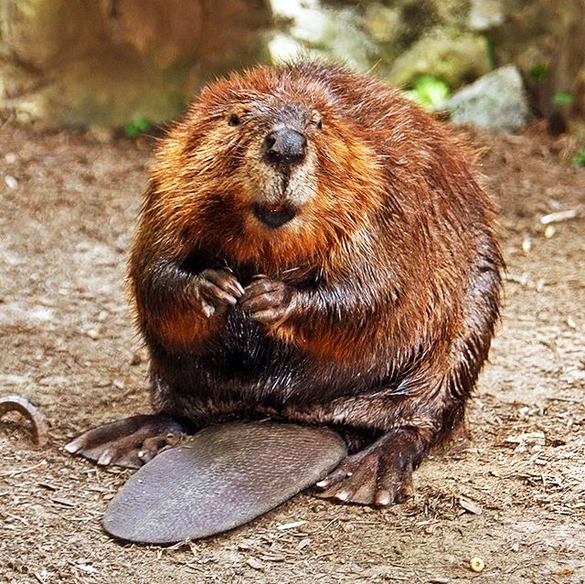 Beavers are more than fascinating watchable wildlife; learning to coexist with this species can help solve major environmental problems. By building dams, beavers restore the land’s most valuable ecosystem, wetlands.

Not only are wetlands havens of life with biodiversity comparable to tropical rain forests, they also provide essential services, such as water cleansing, climate regulation, and moderating the flow of streams.

As beavers were eradicated in past centuries, their dams no longer filtered silt from streams, and kept water on the land longer. As beavers were wiped out, the majority of wetlands were drained, and waterways became disconnected from their floodplains. Rivers became more like canals or sewers, leading to today’s problems with water pollution, erosion, and escalating damage from regional floods and droughts.

Beavers are known for their natural trait of building dams on rivers and streams, and building their homes (known as “lodges”) in the resulting pond. Beavers also build canals to float building materials that are difficult to haul over land.

They use powerful front teeth to cut trees and other plants that they use both for building and for food. 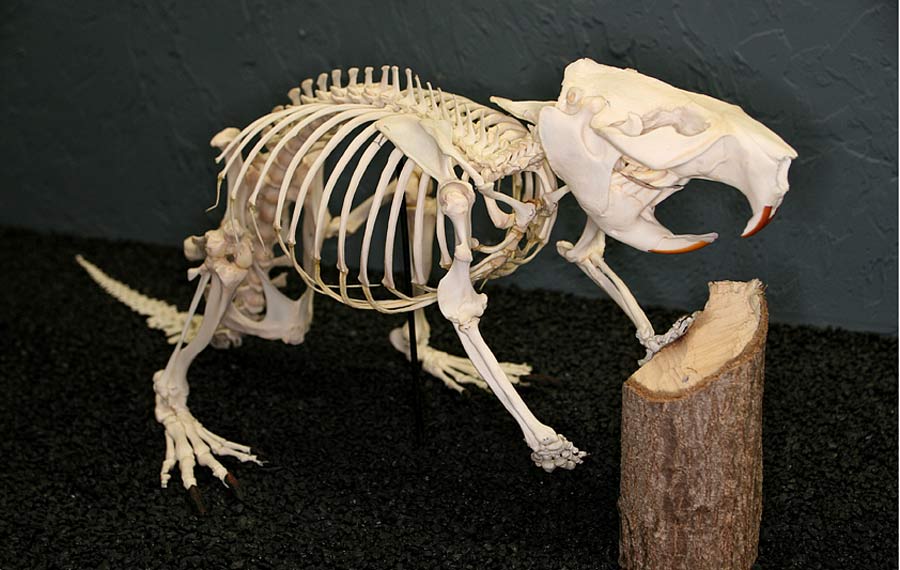 They are known for their alarm signal: when startled or frightened, a swimming beaver will rapidly dive while forcefully slapping the water with its broad tail, audible over great distances above and below water. This serves as a warning to beavers in the area.

Once a beaver has sounded the alarm, nearby beavers will dive and may not reemerge for some time. Beavers are slow on land, but are good swimmers, and can stay under water for as long as 15 minutes.

Beavers do not hibernate, but store sticks and logs in a pile in their ponds, eating the underbark. Some of the pile is generally above water and accumulates snow in the winter. This insulation of snow often keeps the water from freezing in and around the food pile, providing a location where beavers can breathe when outside their lodge.

Beavers have webbed hind-feet, and a broad, scaly tail. They have poor eyesight, but keen senses of hearing, smell, and touch. A beaver’s teeth grow continuously so that they will not be worn down by chewing on wood.

Their four incisors are composed of hard orange enamel on the front and a softer dentin on the back. The chisel-like ends of incisors are maintained by their self-sharpening wear pattern. The enamel in a beaver’s incisors contains iron and is more resistant to acid than enamel in the teeth of other mammals.

Beavers continue to grow throughout their lives. Adult specimens weighing over 25 kg (55 lb) are not uncommon. Females are as large as or larger than males of the same age, which is uncommon among mammals. Beavers live up to 24 years of age in the wild.

Although just two closely related species exist today, beavers have a long fossil history in the Northern Hemisphere beginning in the Eocene, and many species of giant beaver existed until quite recently, such as Trogontherium in Europe, and Castoroides in North America.