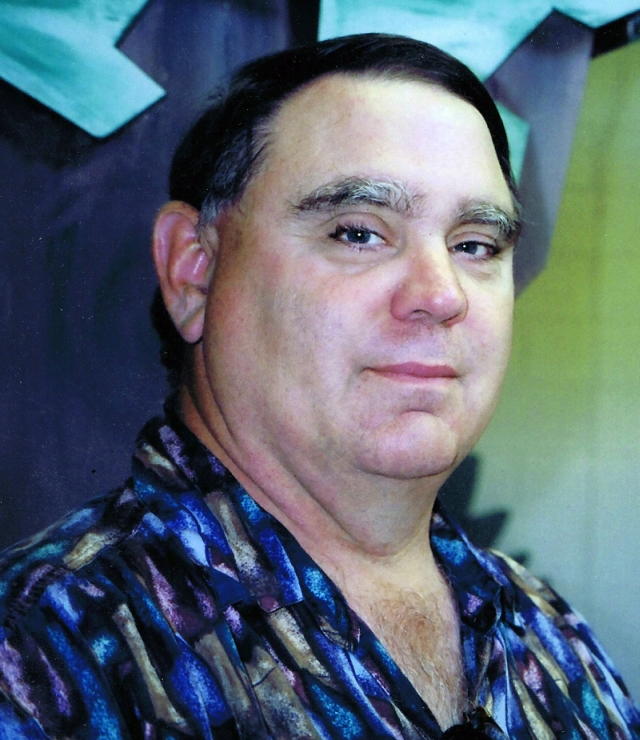 Thoughts From the Big Chair
Comments on Television and Associated Media From a Lifelong Addict
Column by RALPH E. CHAPMAN

Hey gang. Sorry to be absent for a few weeks but work and massive amounts of pollen really gave me a bit of a time crunch and brain freeze.

This week I’m going to cover some shorter topics and next week I will have a longer essay on “The Problems and Perils of “Good TV” and Participatory Television;” my thoughts on the general changes I’ve seen in the TV landscape – both good and bad.

On to this week’s topics…

First of all, I must note the passing of one of the comedic greats this past week, Kennedy Center Mark Twain Prize winner Jonathan Winters. Jonathan could be amazingly funny and was the model for many comedians who followed him, especially those like Robin Williams — later a friend of his –– who work with a lot of improvisation and wackiness in their routines.

I never met him, but I call him Jonathan because he came across to the audience as a friend, or perhaps a wacky uncle.

Jonathan was a marine who served in WWII. He built his career after the War and is famous for having two nervous breakdowns, one in 1959 and the second in 1961.

Jonathan was a real Renaissance Man; in addition to acting and comedy, he was also an artist and author. He was a great character actor.

Although I suspect that the two nervous breakdowns made it difficult for him to find work at times, I also think they gave him even more “street cred” for the type of wacko, improv comedy he did. Watching him on a show always felt more edgy and dangerous and it worked to make him seem even funnier.

I loved to watch him. I always turned on any show when he was a guest and he seldom disappointed. I really see a lot of him in Robin Williams and even Craig Ferguson’s Late Night show, especially the monologue.

Jonathan really thrived on TV and worked all over the place. As his type of humor became less popular for a while in the later 1970’s, he worked less. We were a bit overly serious at times after the Viet Nam War and Watergate.

I’d talk more about what the environment was like in the late 1970’s, but I was in graduate school and watched TV only sparingly; mostly SNL, “M.A.S.H.,” “The Mary Tyler Moore Show,” some sports, and the occasional evening line-up to see what the big deal was with some of the dramas that were so popular.

Jonathan’s popularity was recharged when his friend and idolizer Robin Williams brought him in to be on his series “Mork and Mindy” in 1981 and 1982. He worked more after that but not as much as he should have.

Not surprisingly, he got into voice work for animation and was great at it. It only seemed reasonable that a cartoon do voices for cartoons.

Anyway, I was a big fan and hope he had a great life. He deserved it.

I’ll have to look around and see if he ever wrote about how his service in WWI affected his comedy. War is almost always surreal and Jonathan was surreal in his way as well.

He will be missed.

Another of the greats, Roger Ebert, also passed away recently. I followed him on Twitter and he was tweeting right up to the end.

Ebert was far from one of my favorite reviewers, our tastes only seemed to overlap a little more than randomly, but I respected his knowledge and wit. He was a great source for info on Twitter and seemed more at peace later in that medium.

I enjoyed getting angry at him for panning movies I really liked and for over-rating a lot of crap movies I thought were garbage. I generally find movie reviewers to be pretty bad at their jobs and, as an example, the two used by the magazine Entertainment Weekly are dreadful.

I’m looking for a good reviewer who doesn’t confuse snarky with intelligence but they are rare. Suggestions are welcome.

Anyway, sorry to see Ebert go. I got to know him better through Twitter, as he used it the way it should be used and not to let me know what he was having for lunch; the latter is OK if it is a great lunch but it almost never is.

When I started writing my two columns about the Late Night Talk shows:

The landscape was actually pretty quiet, with only some rumors of change at “The Tonight Show.” Such rumors were pretty common, so I wrote the column thinking the set-up would be relatively stable for a while.

I wrote all of the two parts at one time and split them into the two weekly columns to make them easier reads. The big news came before the second column was out, so I had to modify that one some to reflect the fact that the landscape was really changing, and not necessarily in  predictable ways.

Things have stabilized a bit and the shift to Fallon is happening in 2014. His successor in the later show is not as set as it seemed for a while, so we’ll see.

It was really looking like SNL pro Seth Myers was going to do it, but I hear some suggestion that Carson Daly will move to the earlier slot. I don’t really see that happening as no one seems to pay attention to his show now, but we’ll see.

There are lots of suggestions that Letterman will also retire now that he is 66. I can’t see it, though, as his show is such a big part of his psyche.

Some final (for now) thoughts on the shows after I have had some time from writing those columns. Basically, if I evaluate who I tune into just for my own enjoyment now, and not to gather data for this column, it is Letterman and Ferguson the most, and Conan a bit less comprehensively.

Leno was never that interesting to me and still isn’t – but I’ll go see him do standup anytime. He attracts a different viewer and I am not it.

Funny that Fallon just doesn’t draw me back that much. He strikes me as needing some more time at the job to round the corners a bit. He does have most of a year to do it though, so I’m looking forward to seeing how he does earlier.

Dollars to donuts, though, the ratings for “The Tonight Show” will drop and the NBC heads will panic as they have done before. They just need to understand how TV is evolving and appreciate the more loyal, but smaller, audience Fallon will bring to his show.

But I doubt they will.

Anyway, a deeper essay next week.