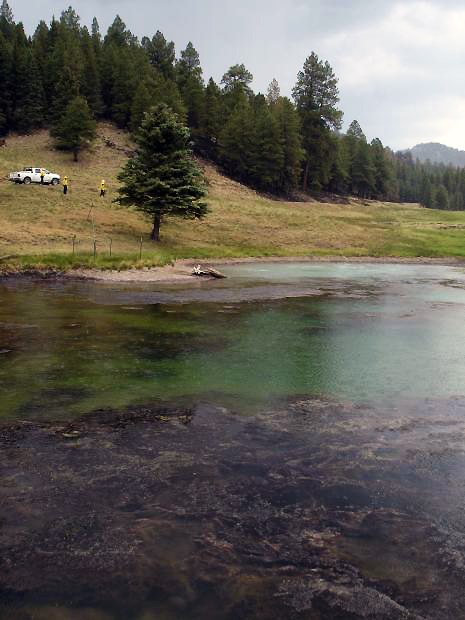 As Forest Service and VCNP crews return from the field this afternoon, updated information will be posted on InciWeb at http://inciweb.nwcg.gov/incident/3430/.

The VCNP and the Santa Fe National Forest is working with the Forest Service Regional and Washington offices to finalize the BAER assessment and recommended emergency response measures for funding and approval.

When the final report is approved and funded, a BAER implementation team will coordinate their emergency stabilization treatments with USDAs Natural Resources Conservation Service (NRCS), local tribal governments, New Mexico Department of Transportation, and Sandoval County, along with other state and local agencies responsible for flood control and assistance to landowners downstream of burned area federal lands.