This Friday, we are continuing with The Huntsman: Winter’s War, Midnight Special, and The Jungle Book. We will open Mother’s Day just in time for that holiday and bring in the requested Miracles from Heaven. Captain America: Civil War will open for an early show Thursday, May 5.

We have some more great movies coming up in the near future. Money Monster, Neighbors 2, Nice Guys, Alice in Wonderland, Teenage Mutant Ninja Turtles, X-Men, Independence Day, The BFG and Finding Dory are all among our hopeful coming attractions. 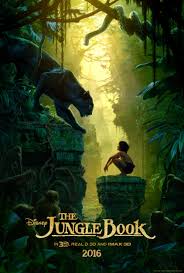 JUNGLE BOOK: Raised by a family of wolves since birth, Mowgli (Neel Sethi) must leave the only home he’s ever known when the fearsome tiger Shere Khan (Idris Elba) unleashes his mighty roar. Guided by a no-nonsense panther (Ben Kingsley) and a free-spirited bear (Bill Murray), the young boy meets an array of jungle animals, including a slithery python and a smooth-talking ape. Along the way, Mowgli learns valuable life lessons as his epic journey of self-discovery leads to fun and adventure. 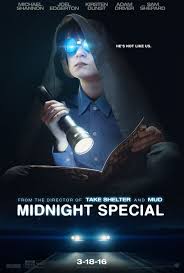 MIDNIGHT SPECIAL: Alton Meyer is a boy unlike any other in the world with bizarrely powerful abilities and strange weaknesses. In the middle of the night, his father, Roy, spirits him away from the isolated cult that practically worships him and is determined to regain him at all costs. At the same time, Alton’s abilities have been noticed by the US government as well and they are equally insistent on getting to the bottom of this mystery with Paul Sevier of the National Security Agency leading the Federal pursuit with his own questions. These rival hunts force father and son into a desperate run towards a looming date with destiny that could change everything. Written by Kenneth Chisholm 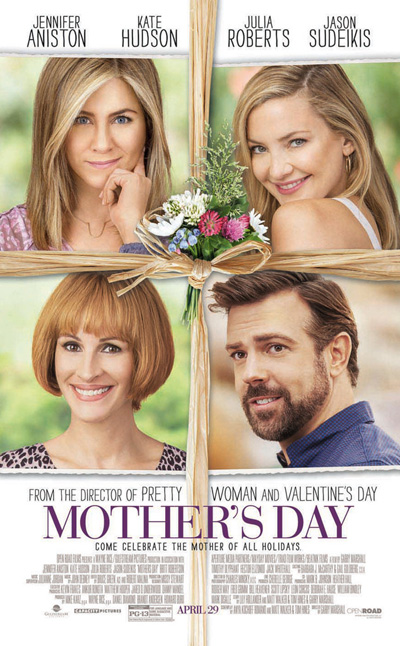 MOTHER’S DAY: Bringing together Jennifer Aniston, Kate Hudson and Julia Roberts along with Jason Sudeikis, it’s a celebration of mothers everywhere. This big-hearted comedy invites us all to enjoy the laughter, tears and love as three generations come together in the week leading up to Mother’s Day. 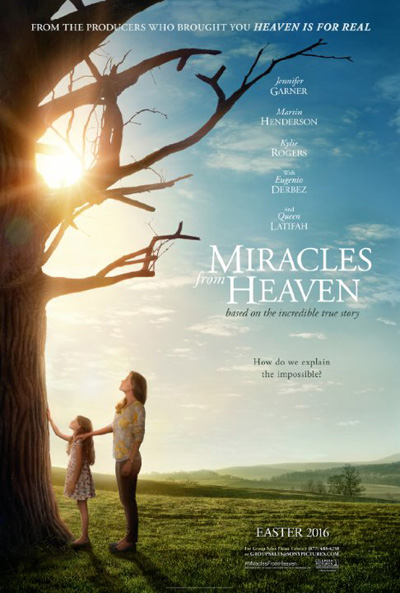 MIRACLES FROM HEAVEN: is based on the incredible true story of the Beam family. When Christy (Jennifer Garner) discovers her 10-year-old daughter Anna (Kylie Rogers) has a rare, incurable disease, she becomes a ferocious advocate for her daughter’s healing as she searches for a solution. After Anna has a freak accident, an extraordinary miracle unfolds in the wake of her dramatic rescue that leaves medical specialists mystified, her family restored and their community inspired. Written by Sony Pictures Entertainment 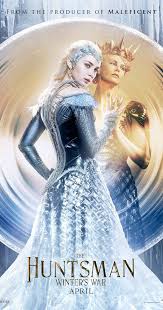 THE HUNTSMAN: WINTER’S WAR: Betrayed by her evil sister Ravenna (Charlize Theron), heartbroken Freya (Emily Blunt) retreats to a northern kingdom to raise an army of huntsmen as her protectors. Gifted with the ability to freeze her enemies in ice, Freya teaches her young soldiers to never fall in love. When Eric (Chris Hemsworth) and fellow warrior Sara defy this rule, the angry queen does whatever she can to stop them. As war between the siblings escalates, Eric and Sara unite with Freya to end Ravenna’s wicked reign. 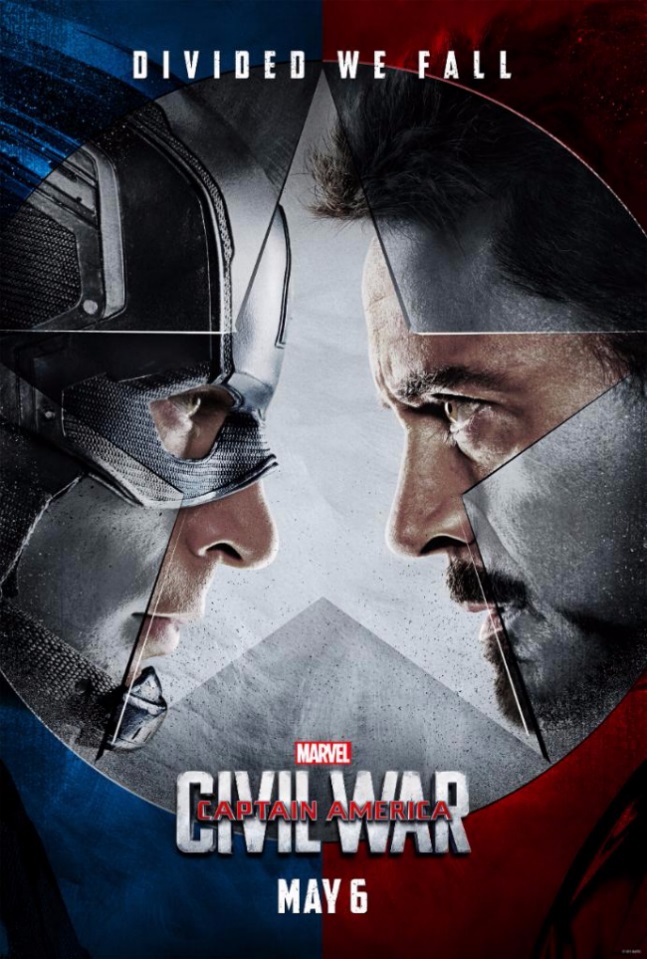 CAPTAIN AMERICA: CIVIL WAR: After another incident involving the Avengers results in collateral damage, political pressure mounts to install a system of accountability, headed by a governing body to oversee and direct the team.  The new status quo fractures the Avengers, resulting in two camps, one led by Steve Rogers and his desire for the Avengers to remain free to defend humanity without government interference, and the other following Tony Stark’s surprising decision to support government oversight and accountability.

Note: Do not trust other websites for Reel Deal Theater movie times as they are often incorrect and we’ve been getting a lot of confused patrons who use these random sites including Google. For correct show times, visit www.reeldealtheater.com or use the Los Alamos Daily Post listings for show times. If you have any requests, email me at maryannebeard@gmail.com and I will respond when I know something.