This Friday we are opening Burnt and Sicario. Bridge of Spies and The Martian will hold another week. Goosebumps will end Thursday. 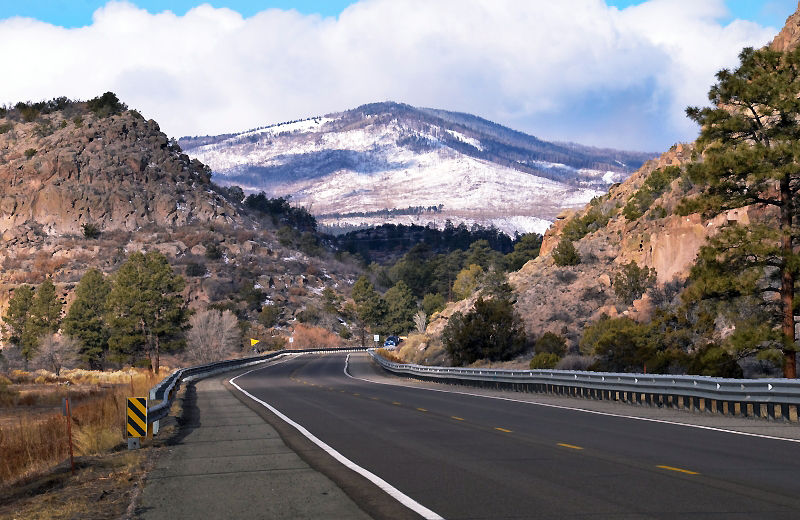 Warren Miller-Chasing Shadows: Don’t miss our special, one-night-only fundraiser for the Los Alamos Ski Club 6:45 Thursday, Nov. 5. We will show the new Warren Miller’s- Chasing Shadows. This is a popular event so I suggest arriving no later than 6:20 for seating and refreshments by Bathtub Row Brewery Tickets are now on sale at the Reel Deal Theater box office. Adults are $10 advance, $12 day of the show. Children are $5 advance, or $6 day of the show. There will be prizes and giveaways!  Come-on now or forever snowplow!

Burnt: Chef Adam Jones had it all – and lost it. A two-star Michelin rockstar with the bad habits to match, the former enfant terrible of the Paris restaurant scene did everything different every time out, and only ever cared about the thrill of creating explosions of taste. To land his own kitchen and that third elusive Michelin star though, he’ll need the best of the best on his side, including the beautiful Helene. This remarkably funny and emotional story is about the love of food, the love between two people, and the power of second chances. Rating: R (for language throughout); Genre: Comedy; Directed By:  John Wells; Written By: Steven Knight, Michael Kalesniko 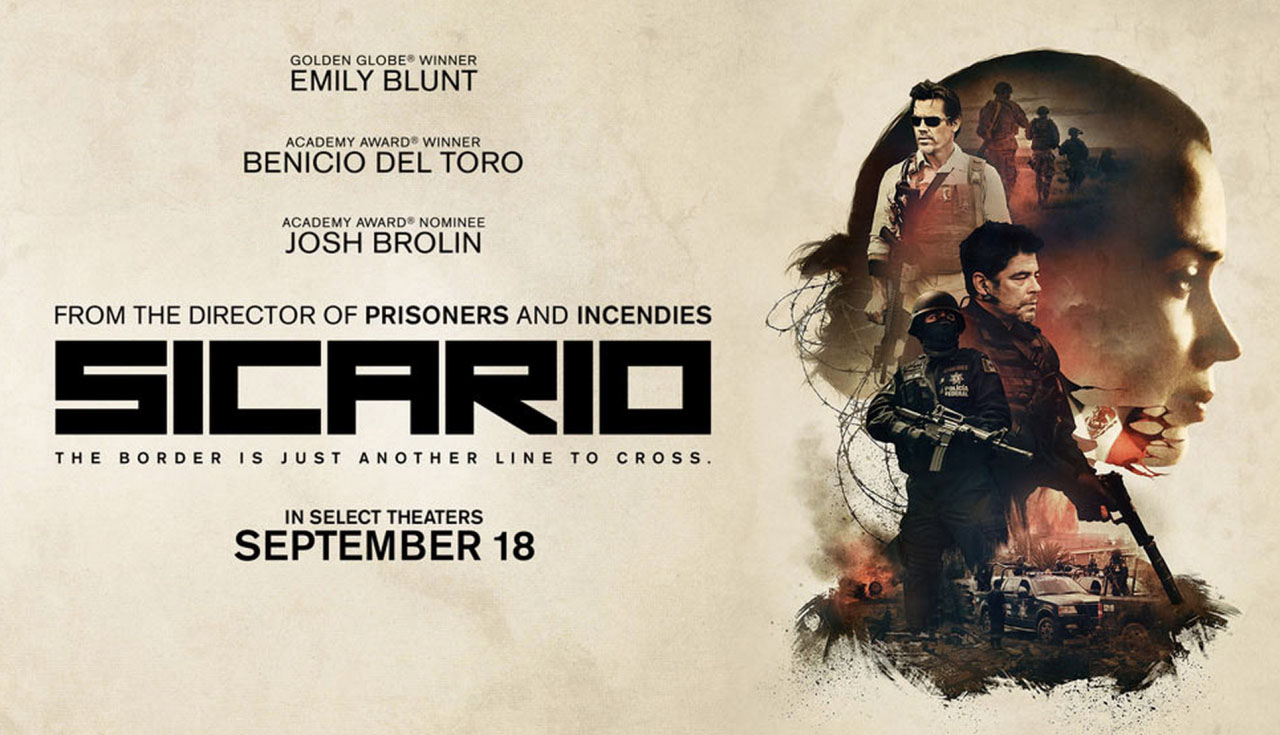 Sicario: In the lawless border area stretching between the U.S. and Mexico, an idealistic FBI agent (Emily Blunt) is enlisted by an elite government task force official (Josh Brolin) to aid in the escalating war against drugs. Led by an enigmatic consultant with a questionable past (Benicio Del Toro), the team sets out on a clandestine journey forcing Kate to question everything that she believes in order to survive. (C) Lionsgate Rating:R; Genre: Drama, Action & Adventure;  Directed By: Denis Villeneuve; Written By: Taylor Sheridan 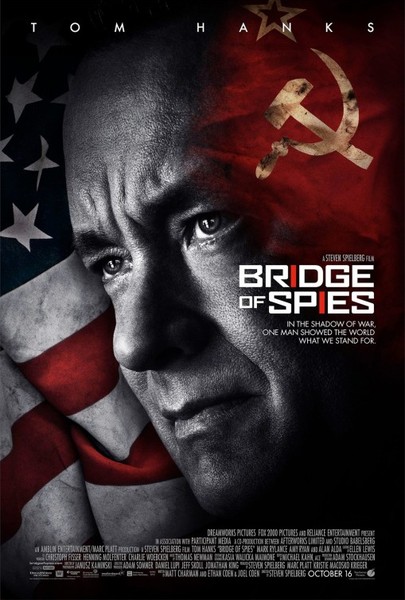 Bridge of Spies: Tom Hanks stars as the American attorney tasked with negotiating the release of a U-2 spy plane pilot who was shot down over Russia at the height of the Cold War in this historical drama from DreamWorks Studios. Steven Spielberg and Mark E. Platt produce a film written by Matt Charman. ~ Jason Buchanan, Rovi; Rating:    PG-13 (for some violence and brief strong language); Genre: Mystery & Suspense; Directed By: Steven Spielberg; Written By: Matt Charman, Ethan Coen, Joel Coen 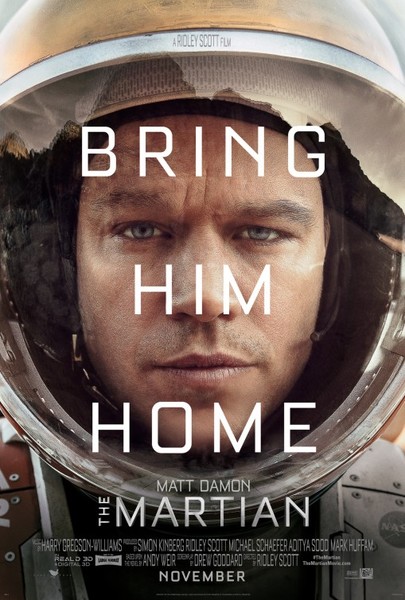 The Martian: During a manned mission to Mars, Astronaut Mark Watney (Matt Damon) is presumed dead after a fierce storm and left behind by his crew. But Watney has survived and finds himself stranded and alone on the hostile planet. With only meager supplies, he must draw upon his ingenuity, wit and spirit to subsist and find a way to signal to Earth that he is alive. Millions of miles away, NASA and a team of international scientists work tirelessly to bring “the Martian” home, while his crewmates concurrently plot a daring, if not impossible rescue mission. As these stories of incredible bravery unfold, the world comes together to root for Watney’s safe return. Based on a best-selling novel, and helmed by master director Ridley Scott, The Martian features a star studded cast that includes Jessica Chastain, Kristen Wiig, Kate Mara, Michael Peña, Jeff Daniels, Chiwetel Ejiofor, and Donald Glover. (C) Fox Rating: PG-13 (for some strong language, injury images, and brief nudity; Genre: Science Fiction & Fantasy; Directed By: Ridley Scott/ Written By: Drew Goddard