This Friday we are opening Straight Outta Compton and Mistress America. The Gift, and Love and Mercy will end Thursday. Shaun the Sheep and No Escape will hold for another week. 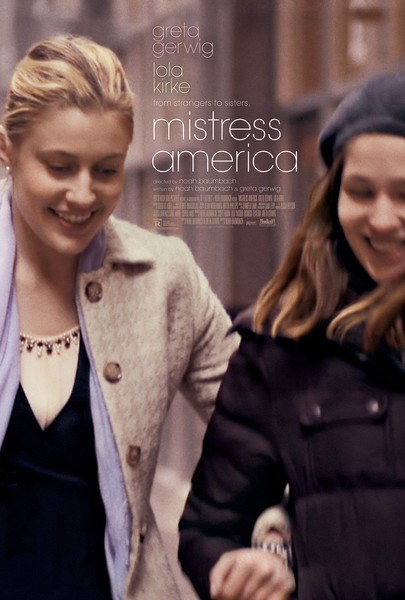 Mistress America: Tracy (Lola Kirke) is a lonely college freshman in New York, having neither the exciting university experience nor the glamorous metropolitan lifestyle she envisioned. But when she is taken in by her soon-to-be stepsister, Brooke (Greta Gerwig) – a resident of Times Square and adventurous gal about town – she is rescued from her disappointment and seduced by Brooke’s alluringly mad schemes.(C) Fox Searchlight Rating: R (for language including some sexual references) Genre: Comedy 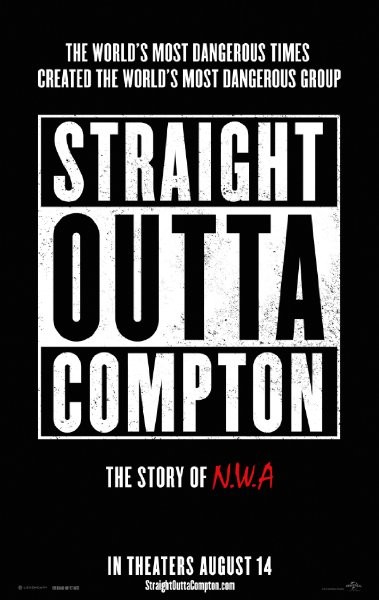 Straight Outta Compton: In the mid-1980s, the streets of Compton, Calif., were some of the most dangerous in the country. When five young men translated their experiences growing up into brutally honest music that rebelled against abusive authority, they gave an explosive voice to a silenced generation. Following the meteoric rise and fall of N.W.A., Straight Outta Compton tells the astonishing story of how these youngsters revolutionized music and pop culture forever the moment they told the world the truth about life in the hood and ignited a cultural war. — (C) Universal Pictures. Rating:  R (for language throughout, strong sexuality/nudity, violence, and drug use) Genre: Drama 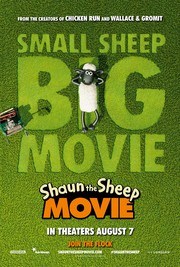 Shaun the Sheep: When Shaun decides to take the day off and have some fun, he gets a little more action than he bargained for. A mix up with the Farmer, a caravan, and a very steep hill lead them all to the Big City and it’s up to Shaun and the flock to return everyone safely to the green grass of home. (C) Lionsgate Rating: PG (for rude humor) Genre: Comedy, Animation/ Directed By: Mark Burton, Richard Starzak / Written By: Mark Burton, Richard Starza 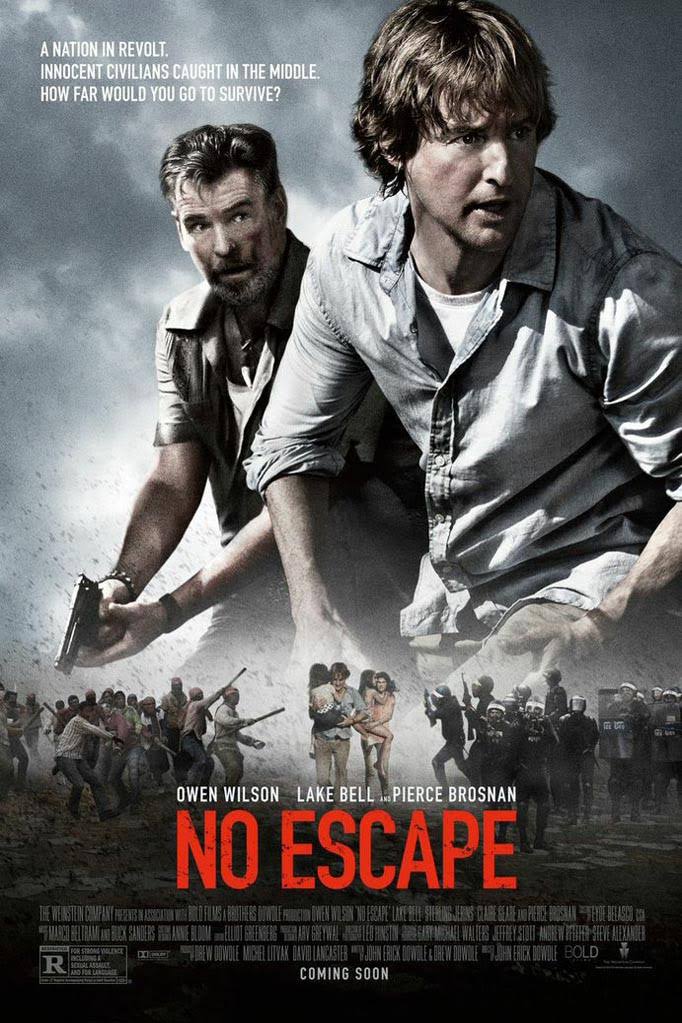 No Escape: ICCCC(An intense international thriller, No Escape, centers on an American businessman (Wilson) as he and his family settle into their new home in Southeast Asia. Suddenly finding themselves in the middle of a violent political uprising, they must frantically look for a safe escape as rebels mercilessly attack the city. Directed by John Erick Dowdle and written together with his brother Drew, NO ESCAPE stars Owen Wilson, Pierce Brosnan and Lake Bell. (C) Weinstein