This Friday is the beginning of our spring break here in Los Alamos so we have put together an awesome line-up for our students as well as additional showtimes every day. On Friday we’re opening It Follows which is reportedly the scariest horro film to hit the screen in years and has been getting 9.5 out 10 from the critics.

Furious 7 also opens on Friday. This is the last Furious film, shot before Paul  Walker’s untimely death in November 2013 In an auto accident. Furious is also receiving great reviews.

For the younger kids we will hold Home for another week and The Divergent Series: Insurgent. The Second Best Marigold Hotel and Cinderella will end this Thursday. 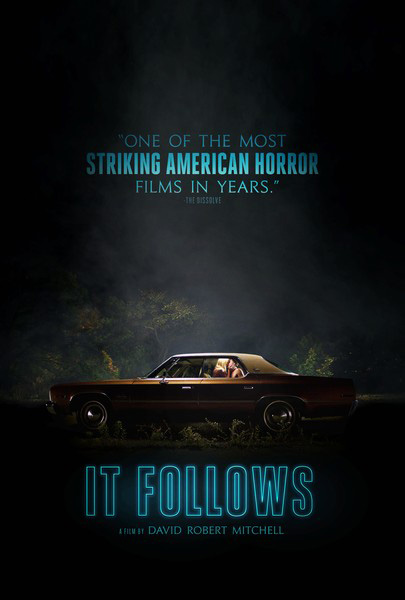 It Follows is unanimously considered to be the most frightening films on the big screen in many years. It has won multiple international awards and was nominated at the Cannes Film Festival in 2014. I strongly recommended that you don’t go alone to see this film. It is rated R and contains all the ingredients for that genre of film. Reviewer Matt Glasby says and I quote, “VERDICT: A horror film that will haunt your waking hours for weeks. Every frame of It Follows is stamped with nameless dread.” 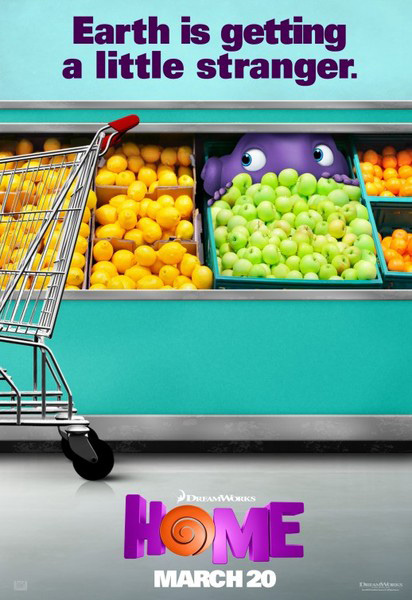 Home: When Oh, a loveable misfit from another planet, lands on Earth and finds himself on the run from his own people, he forms an unlikely friendship with an adventurous girl named Tip who is on a quest of her own. Through a series of comic advent adventures with Tip, Oh comes to understand that being different and making mistakes is all part of being human. And while he changes her planet and she changes his world, they discover the true meaning of the word HOME. (c) Fox