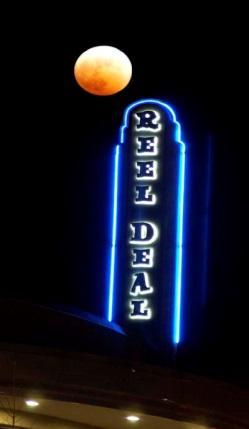 This Friday we are opening Home. We will hold Cinderella, The Divergent Series: Insurgent, and The Second Best Marigold Hotel. We were only going to show Marigold Hotel for one week but it did so well, we have to hold it for one more week. Run All Night will end this Thursday but the caveat is that projector broke down and we are waiting on parts so it most likely won’t be repaired by Thursday. I hope to get it up and running by Friday. 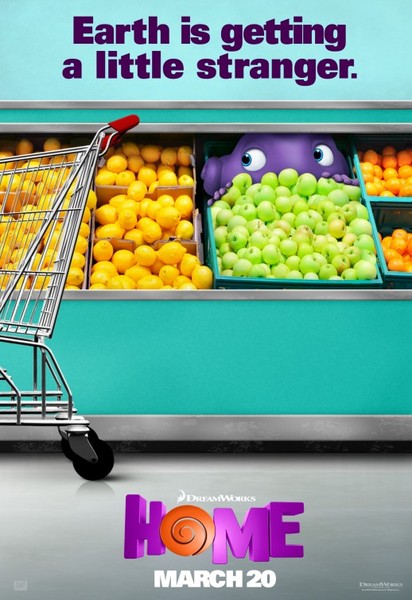 Home: When Oh, a loveable misfit from another planet, lands on Earth and finds himself on the run from his own people, he forms an unlikely friendship with an adventurous girl named Tip who is on a quest of her own. Through a series of comic adventures with Tip, Oh comes to understand that being different and making mistakes is all part of being human. And while he changes her planet and she changes his world, they discover the true meaning of the word HOME. (c) Fox

The Second Best Marigold Hotel: Now that The Best Exotic Marigold Hotel is full up with its long-term residents, co-managers Muriel Donnelly (Maggie Smith) and Sonny Kapoor (Dev Patel) have a dream of expansion, and they’ve found just the place: The Second Best Exotic Marigold Hotel. With plans underway, Evelyn and Douglas (Judi Dench and Bill Nighy) venture into the Jaipur workforce, wondering where their regular breakfast dates will lead. Meanwhile, Norman and Carol (Ronald Pickup and Diana Hardcastle) navigate the swirling waters of an exclusive relationship, as Madge (Celia Imrie) juggles two very eligible suitors, and recent arrival Guy Chambers (Richard Gere) finds a muse in Sonny’s mother, Mrs. Kapoor (Lillete Dubey) for his next novel. As his marriage to Sunaina (Tina Desai), the love of his life, quickly approaches, Sonny finds his plans for the new hotel making more claims on his time than he has available. Perhaps the only one who may know the answers is Muriel, the keeper of everyone’s secrets. As the big day nears, family and guests alike find themselves swept up in the irresistible intoxication of an Indian wedding.​ — (C) Fox Searchlight 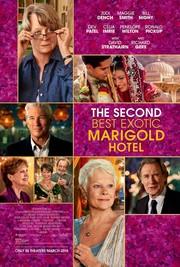 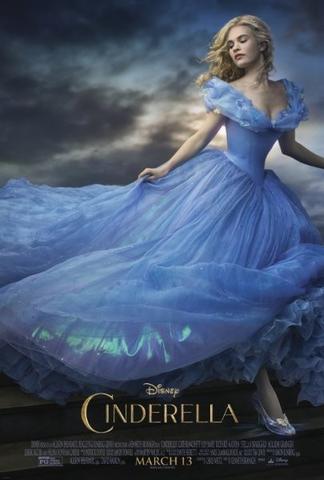 Cate Blanchett stars in this new vision of the Cinderella tale from director Kenneth Branagh and the screenwriting team of Chris Weitz and Aline Brosh McKenna for Disney Pictures. ~Jeremy Wheeler, Rovi