This Friday we are opening Oscar winner, Selma for one week only and follow it the next week with Still Alice. Chappie, from the director of District 9 will open this Friday.

We will hold Focus and McFarland USA for another week. Whiplash and Kingsman will end this Thursday.

Don’t miss out on Academy Award winner Whiplash. I saw it last night and it had some of the finest acting I’ve seen – a very intense film.

SELMA is the story of a movement. The film chronicles the tumultuous three-month period in 1965, when Dr. Martin Luther King, Jr. led a dangerous campaign to secure equal voting rights in the face of violent opposition. The epic march from Selma to Montgomery culminated in President Johnson (Tom Wilkinson) signing the Voting Rights Act of 1965, one of the most significant victories for the civil rights movement. Director Ava DuVernays SELMA tells the real story of how the revered leader and visionary Dr. Martin Luther King Jr. (David Oyelowo) and his brothers and sisters in the movement prompted change that forever altered history.(C) Paramount 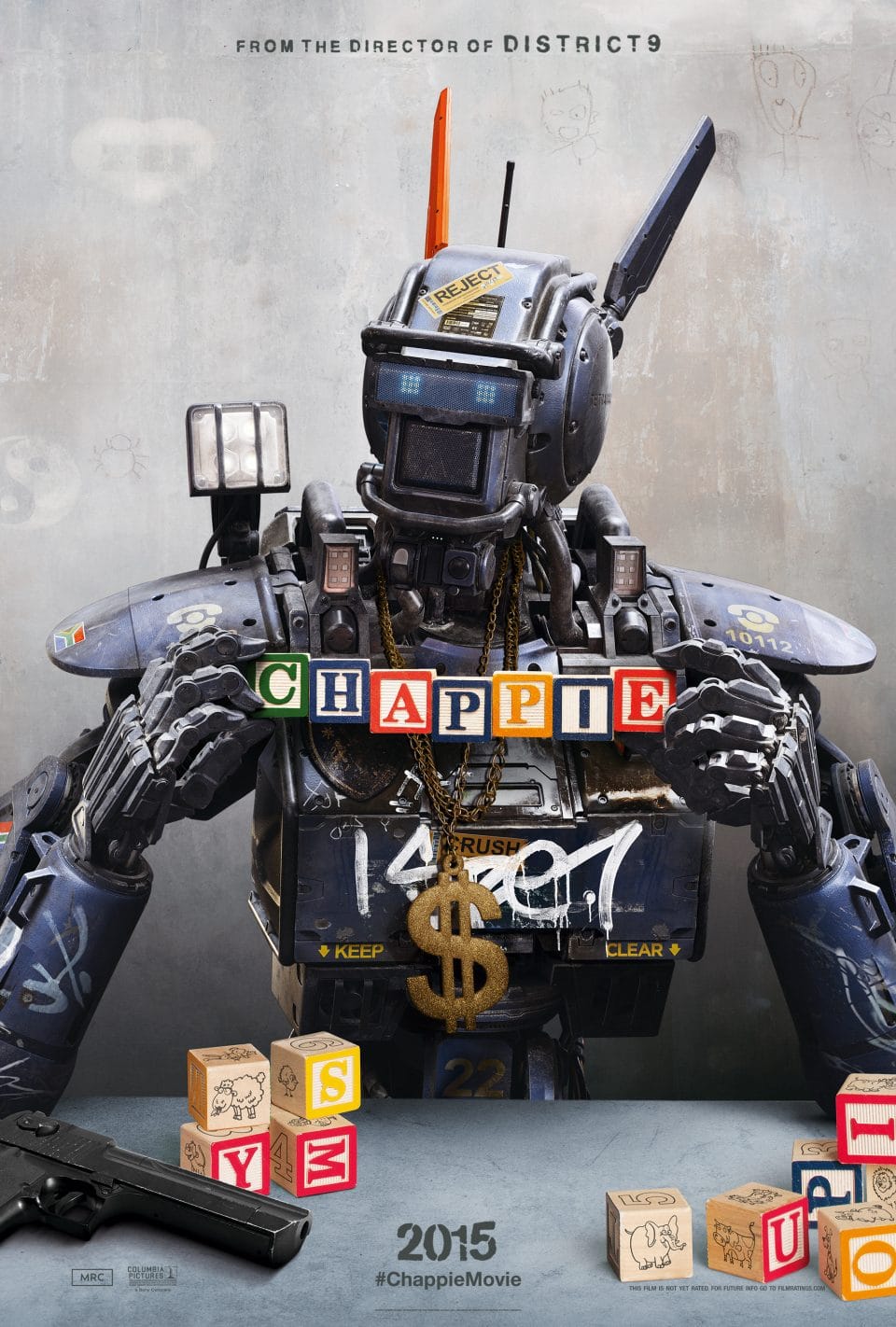 CHAPPIE:  In the near future, crime is patrolled by an oppressive mechanized police force. But now, the people are fighting back. When one police droid, Chappie, is stolen and given new programming, he becomes the first robot with the ability to think and feel for himself.

As powerful, destructive forces start to see Chappie as a danger to mankind and order, they will stop at nothing to maintain the status quo and ensure that Chappie is the last of his kind. (C) Sony

FOCUS: Starring Will Smith and Margo Robbie: In the midst of veteran con man Nicky’s latest scheme, a woman from his past – now an accomplished femme fatale – shows up and throws his plans for a loop. Nicky Spurgeon is an extremely accomplished con man who takes an amateur con artist, Jess, under his wing. Nicky and Jess become romantically involved, and with Nicky’s profession of being a liar and a cheater for a living, he realizes that deception and love are things that don’t go together. They split, only to see each other three years later… And things get messy. IMDB

WRENCHED: THE MOVIE: We are screening a one-time special event in collaboration with PEEC. We are proud to bring you Jack Loeffler, a longtime friend of Edward Abbey’s. Loeffler will introduce Wrenched and answer questions about Ed’s Legacy. He is the author of Adventures with Ed: A Portrait of Abbey/ published by UNM Press. If you’ve ever read Monkey Wrench Gang or are a fan of Abbey’s, don’t miss this event. 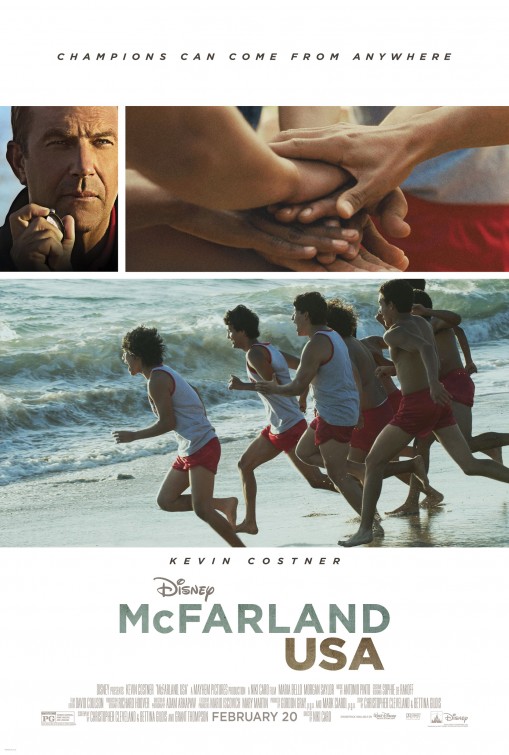 McFarland USA: Starring Kevin Costner and Maria Bello. This film was inspired by the 1987 true story of novice runners from McFarland, an economically challenged town in California’s farm-rich Central Valley. They give their all to build a cross-country team under the direction of Coach Jim White (Kevin Costner), a newcomer to their predominantly Latino high school. (Disney)