Today, we are opening The Hobbit: The Battle of Five Armies. On Friday, we will open Night at the Museum: Secret of the Tomb.

We will hold The Theory of Everything and Exodus until Christmas Eve and open Wild and The Interview on Christmas Day.

The buzz in Hollywood is whether or not Sony Pictures will actually open The Interview due to the fallout and Internet hacking with and by the North Koreans. The film plot follows two journalists played by Seth Rogen and James Franco whom the CIA recruits to assassinate Kim Jong-un. The North Koreans have said that if Sony doesn’t pull the film, they will get a big unexpected Xmas present from them. Hmmm…

Just after the holidays, we will open Unbroken, Into the Woods (tried to get this on the break but didn’t make the cut), American Sniper, The Imitation Game, and Homesman. 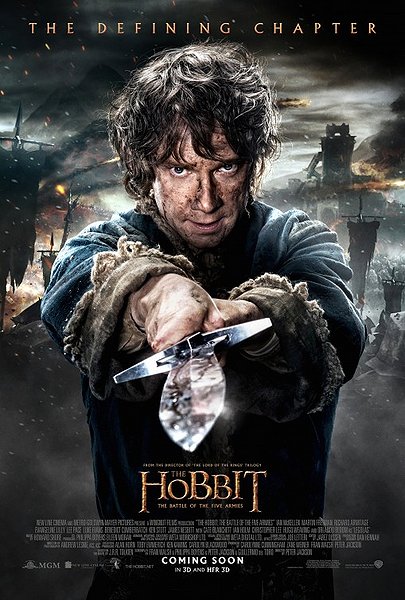 The Hobbit: Battle of Five Armies: From Academy Award (R)-winning filmmaker Peter Jackson comes “The Hobbit: The Battle of the Five Armies,” the third in a trilogy of films adapting the enduringly popular masterpiece The Hobbit, by J.R.R. Tolkien. “The Hobbit: The Battle of the Five Armies” brings to an epic conclusion the adventures of Bilbo Baggins, Thorin Oakenshield and the Company of Dwarves. Having reclaimed their homeland from the Dragon Smaug, the Company has unwittingly unleashed a deadly force into the world. Enraged, Smaug rains his fiery wrath down upon the defenseless men, women and children of Lake-town. Obsessed above all else with his reclaimed treasure, Thorin sacrifices friendship and honor to hoard it as Bilbo’s frantic attempts to make him see reason drive the Hobbit towards a desperate and dangerous choice. But there are even greater dangers ahead. Unseen by any but the Wizard Gandalf, the great enemy Sauron has sent forth legions of Orcs in a stealth attack upon the Lonely Mountain. As darkness converges on their escalating conflict, the races of Dwarves, Elves and Men must decide – unite or be destroyed. Bilbo finds himself fighting for his life and the lives of his friends in the epic Battle of the Five Armies, as the future of Middle-earth hangs in the balance. (c) Warner Bros 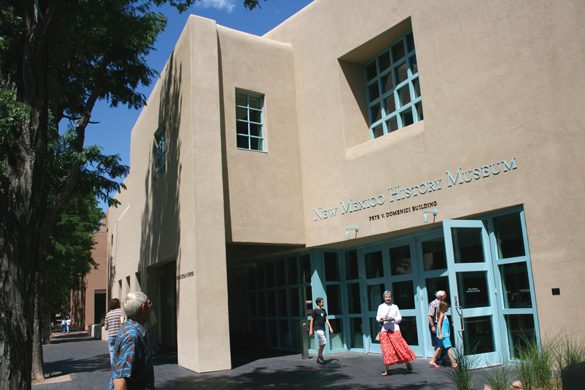 Movie poster for ‘Night at the Museum: Secret of the Tomb.’ Courtesy Reel Deal Theater

Night at the Museum: Secret of the Tomb: Get ready for the wildest and most adventure-filled Night At the Museum ever as Larry (Ben Stiller) spans the globe, uniting favorite and new characters while embarking on an epic quest to save the magic before it is gone forever. (c) Fox

Coming attractions include, The Interview, Into the Woods, Unbroken, American Sniper, The Homesman, The Imitation Game, and Wild (based on the book by Cheryl Strayed.)