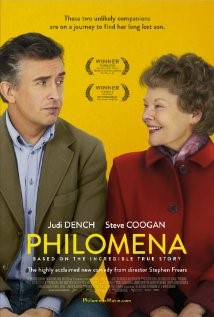 I have to thank all of you who waited on the hill for Philomena, and here it comes. Friday, Feb. 21 we will open it for a week with matinee shows only, then the following week it will have its very own full schedule of every day, every show time. See you there.

We will be holding Robocop, Winter’s Tale (evening shows only), Monuments Men, and LEGO for another week.

If you do go see The Lego Movie this weekend, please get to the theater early as it has been selling out. 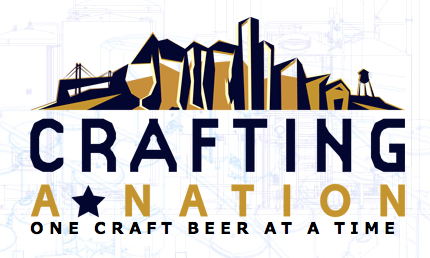 At 7 p.m. Thursday, Feb. 20 we are proud, once again, to sponsor a fundraiser for our own Los Alamos Beer Coop. We will be showing the feature length documentary, Crafting a Nation, about how the American craft brewers are rebuilding the economy one beer at a time. You can also get a beer at the event served up by Santa Fe Brewing Company. Get your tickets early. They are $12 advance and $15 day of the show at the Reel Deal Box Office,

The Pajarito Environmental Education Center (PEEC) and the Reel Deal team up again for Pandora’s Promise, an in-depth film about nuclear power.

Environmentalists who support nuclear power? The atomic bomb and meltdowns like Fukushima have made nuclear power synonymous with global disaster. But what if we’ve got nuclear power wrong? Come and see this award winning film and see for yourself. For more information and to see a trailer, visit http://pandoraspromise.com/. The film shows at 4 p.m. Sunday, Feb. 23. Tickets are $12 at the Reel Deal Theater Box Office.

Coming attractions include: Divergent, Muppets Most Wanted, 300: Rise of an Empire, Son of God, Mr. Peabody and Sherman 3D, Island of Lemurs: Madagascar and Rio 2

I’m having trouble deciding on Need for Speed. The only reason I’m considering it is because Aaron Paul, who played Jesse in Breaking Bad, is in the lead role. What do you think? Email me at odonnell455@gmail.com.

Do not trust other websites for Reel Deal Theater movie times as they are often incorrect and we’ve been getting a lot of confused patrons lately who use these random sites, including Google. For correct show times go to our website at www.reeldealtheater.com or use the Los Alamos Daily Post listings for show times. If you have any requests, email me at odonnell455@gmail.comand I will respond when I know something.

See our full schedule, show times, and trailers at www.reeldealtheater.com.